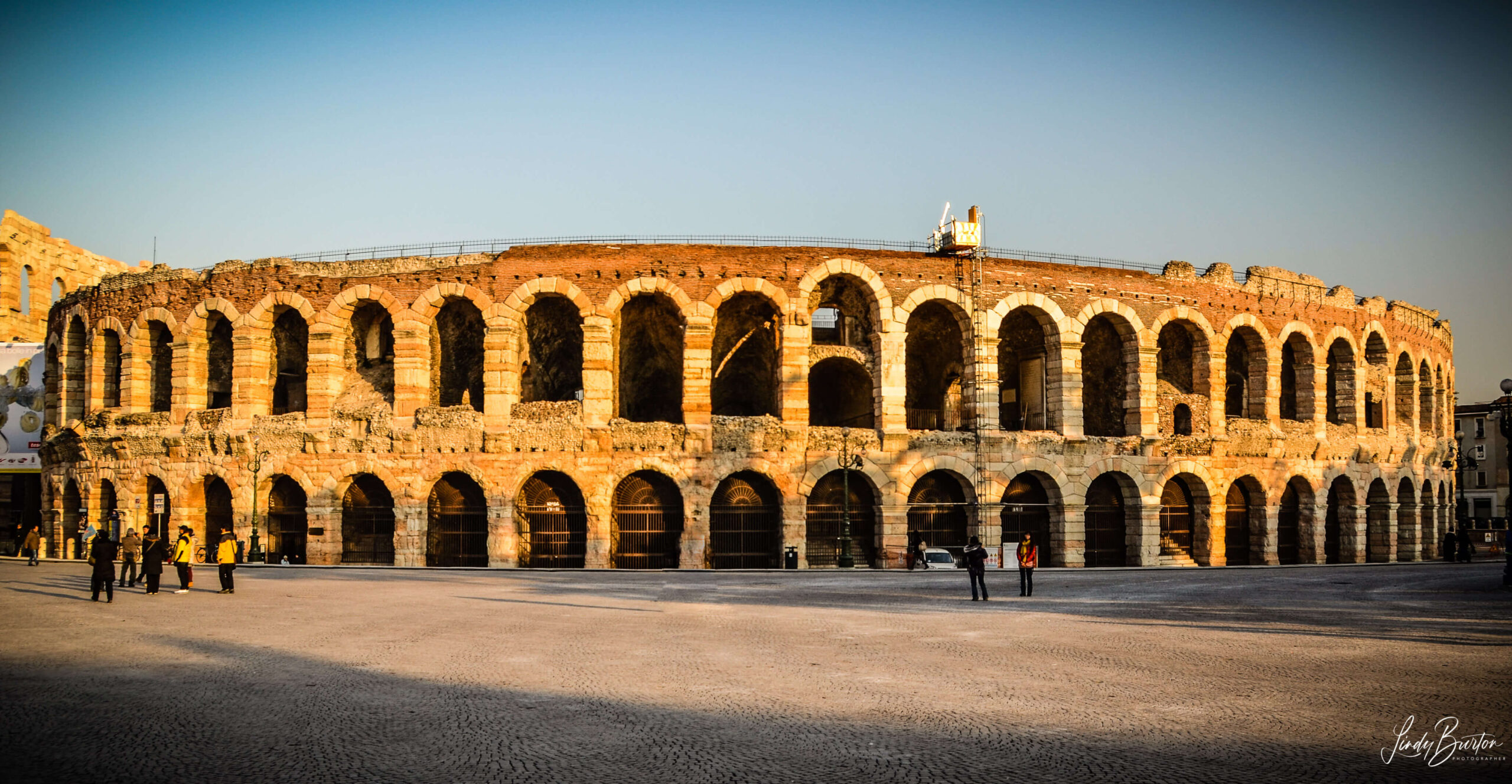 OMG it’s sooooo cold today.  After the relative warmth of the last couple of days….bahaha I’m considering +7 to be warm, I crack myself up….I’m really feeling the 7 degree drop, so yep, it’s 0 today, oh joy.  But I’m getting ahead of myself, I have 3.5 days to fill you in on.
Okay, put on your deep tv narrator voice and say….Last time we saw Lindy she was…..on the train to Verona…tada….oh yeah, she’s going nuts, I’m thinking the cold might be getting to me.

The trip from La Spezia to Verona took 5 hours and 3 trains.  I had a 7 minute window between the first two trains.  The train left La Spezia on time (good start) and the scenery was great however the further we went into central Italy the thicker the snow and by the time we got to Parma it was snow very heavily.  The conductor had come round to check the tickets and said the train wasn’t going further than Parma which was okay by me because that’s where I was getting off.  But he also indicated that because of the snow that no trains were running and given the amount of snow that had fallen and was falling, I wouldn’t have been surprised, so I wasn’t sure what would happen when we arrived.  I don’t know what time we got into Parma but I leapt off the train, checked the monitors for my next train (woohoo it was running), bolted to the platform, threw myself on the train, six other people leapt on behind me and as we all stood there catching our breath, the train took off.  Talk about skin of the teeth although I’m thinking they were probably waiting for our train to get in.  That was the oldest, coldest train ride I’ve had.  Most of the trains are so bloody hot, I’m peeling layers off but this one was freezing and oh yay, a 2 hour trip.  I made the next train easily but was supposed to have a seat reservation (I realised that as soon as I got on the train but they’d told me in La Spezia that I didn’t need it), anyway the conductor comes around and I show him my Eurail pass and he asks to see my seat reservation and I plead innocence and tell him what they’d said in La Spezia and that I was getting off at the next station (less than 5 mins).  He told me it was ok this time but don’t do it again…smile, flutter eyelashes.  Apparently they charge some pretty hefty fines for things like that so I was lucky to get away with it.

When I arrived in Verona it was snowing lightly and very overcast and grey.  I went for a bit of a wander through a couple of the piazzas and it seems like a very nice city.  I didn’t even take any photos….shock horror, I saved that for the following day.

It was 4 degrees and a beautiful day in Verona…….hahaha who ever thought they’d hear that sentence from me, certainly not me, that’s for sure.  Verona is a really nice city.  I have this ill-conceived notion that cities like Verona and Padua are big country towns and they are far from it.  Verona has a light and airy feel which sounds bizarre given that the streets are no wider than the rest of Italy but it has a good feel to it and it very clean.

I started out at Piazza Bra (yep, you read correctly) which means open space in a local dialect.
Roman Arena – it looks a bit like a mini colosseum but is a Roman stadium and is the third largest in the Roman world (466 x 400 feet) and is used today for concerts.  I climbed to the top (good views) but the step ups killed my quads and I’ve never suffered from vertigo but I came close up there when it came to coming down.
A few columns and Porta Borsari which was a toll booth back in the Roman days.

I found a great shop that sold breads and pastries and had packets of the most fabulous looking ham, so I decided on a picnic lunch, bought a roll, the ham and a packet of Emmental cheese slices and I was home and hosed.
Piazza Erbe –  a lovely piazza with market stalls
House of Juliet – if it hadn’t been so close I wouldn’t have bothered and had I not bought a pass that included entry I wouldn’t have bothered going into the museum bit but I did and it was boring but I did stand on Juliet balconey (supposedly).

Piazza dei Signori – lots of great of buildings and a statue of Dante
Torre dei Lamberti – the bell tower – did the elevator to the top but still had another 80 stairs to climb.  Unfortunately it was 11.50am when I got there and I didn’t see the sign until I was in the lift that the bells toll on the hour and the half hour.  I got out of the lift, went up the first lots of stairs, looked up and saw two big bells and scampered up the next set of stairs to get away from them.  Only to look up and see a single massive bell.  All the other bell towers had started chiming so it was only a matter of seconds, so I stuck my fingers in my ears and toughed it out.  Of course it had to be bloody 12 didn’t it but thankfully it’s electronic and was only the buzzer thingy hitting the bell and not the bell actually swinging from side to side (that would have been deafening).  But awesome views.

Tombs of Scaligeri Family – very Gothic 14th century tombs behind wrought iron cages.  The Scaligeri’s were very important and powerful people and they changed the law so they could be buried within the town, they forbad the presence of any towers but their own and by building tombs on top of pillars, they arranged to be looked up to even in death. These are quite literally on a street corner.
Church of Sant’Anastasia – another amazing church.
Ponte Pietra  – the bridge over the river.  Some of the stones are from the original Roman bridge.  Apparently the bridge was bombed in WWII and the locals fished the marble chunks out the river t rebuild it.  I decided to have my picnic lunch by the river as there were plenty of benches, albeit stone ones.  The moment I started pulling food out of my bag a couple of cute little birds appeared.  These birds had absolutely no fear, they’d get up close to my feet, I’d flick my out at them and they didn’t fly off, they didn’t run off, these little buggers walked away and came back second later.  So trying to get the ham and cheese into the roll was interesting, to say the least because I wouldn’t have put it past these birds to have hopped up on the bench and have a go from there.  Of course the initial couple turned into the whole family and they invited their pigeon mates along and it became a bloody fiasco.  So much for good ideas.
Duomo – another amazing church
Castelvecchio – the castle was built by those Scaligeri’s as both a residence and a fortress and it even had a moat and a drawbridge.  I was little excited about that because I’ve never seen something with either.  Mind you, the moat was empty and the drawbridge was pretty small but nonetheless, they were there.  I had a quick look around the grounds and walked over Ponte Scaligero (Fortress Bridge) but couldn’t face another museum.
And there ended another day sightseeing.

I had pasta again for dinner that night and I have to wonder why the pasta here is so different from at home.  I’ve never been a huge pasta person, I find it too filling but here I’m loving it.  I’ve noticed that the pasta is much finer than in Aust.  I had a fettuccini  that was half the width and half the thickness and it was beautiful.  Are the Italians keeping their pasta to themselves and we’re just buying the rubbish stuff…is there something we aren’t being told because I’ll become a pasta lover if I can find pasta like they have here.  And while I’m talking about pasta, I might as well mention that other Italian classic….pizza.  Damn I am over pizza, it could be a long time before I have that again.

And what is it with the Italian love of Nutella.  A chocolate croissant here, while being much smaller than at home, is filled with Nutella….ugh!  But they seem to love the vile stuff and at breakfast they have packets of the stuff along with the little sachet things of jam and honey.  While I’m on breakfast, they don’t have bacon, well not like we have bacon.  They have a really thick style of bacon which is exceptionally fatty and not very nice.  They use shaved ham instead.  The hotel in Verona had scrambled eggs and warmed up ham for breakfast and they are woeful at making scrambled eggs.

Well I’m sure that’s enough of my waffle for now and I haven’t started on Padua yet. 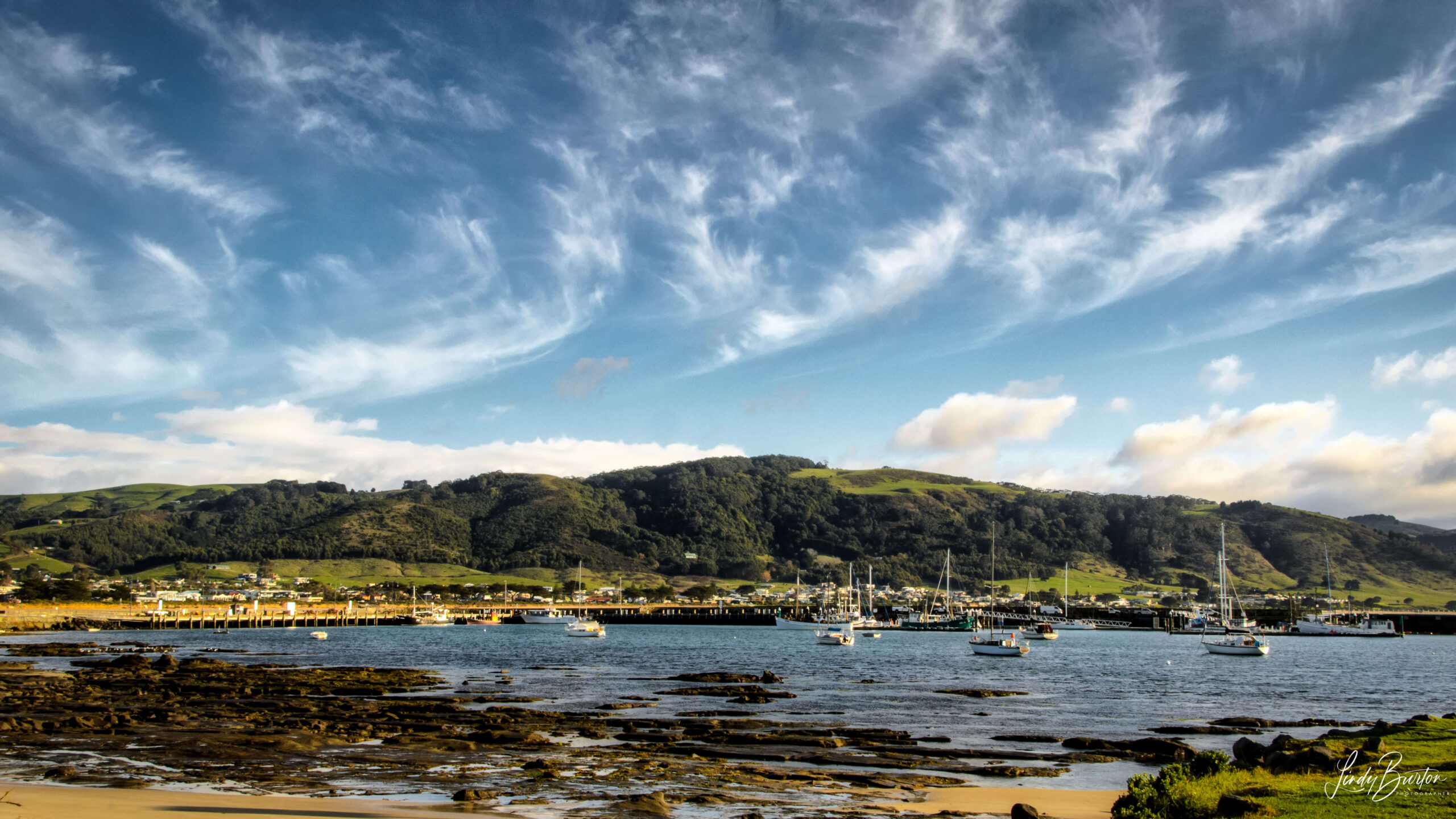 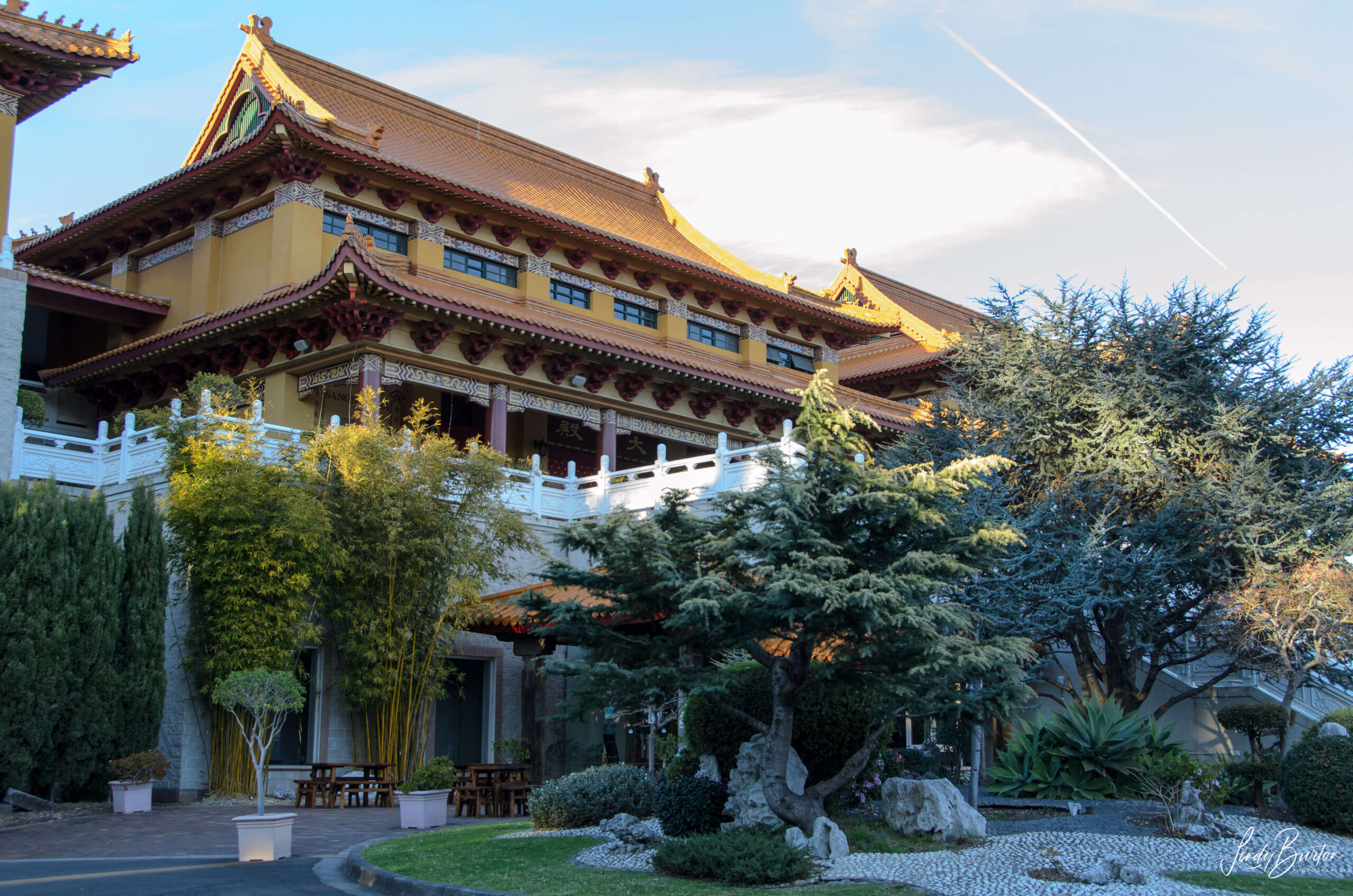 Hi Lindy, at least by having to run for trains, it will keep you warm. You would pick one of the coldest winters in Europe to go on hols. I bet you are dreaming of qld,s warm sun. Had lots of floods here and big storms picked up the Motorhome its great, rigging it out and trying to get used to all the bells and whistles. Take care keep having fun and try and find a good man to keep you warm Hows Digby, not frozen I hope Lots Luv Yvonne & Digby xxxxxxx