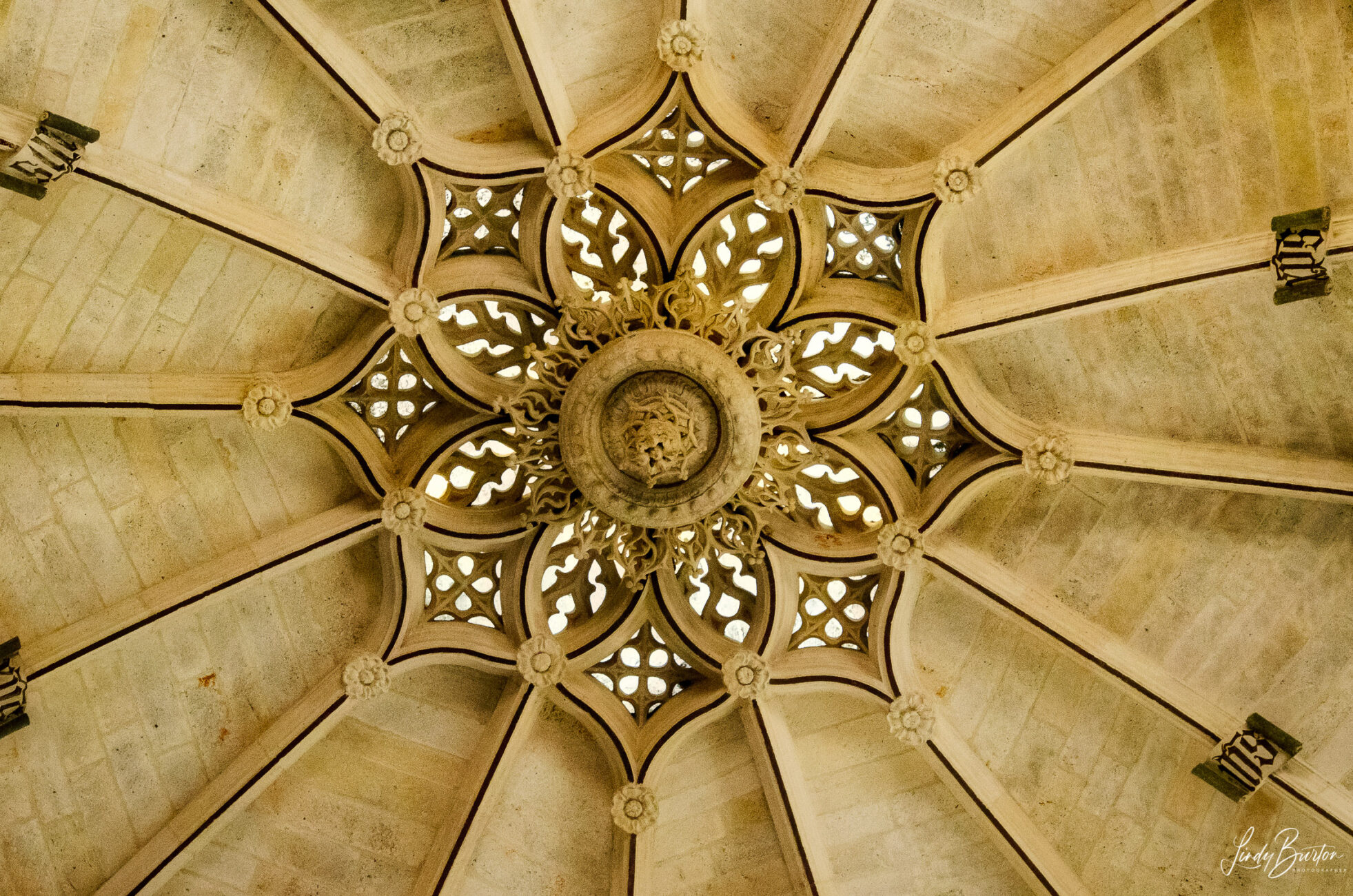 Again, another hot day so started just before sunrise with a 2.1km uphill. Made it up in 45mins and had to pick our way over rocks to get there.

Got talking to Christian (German) at the top and we ended up walking together for the rest of the day until just before Burgos. We walked well together and kept up a pretty fast pace for most of the day, which is unusual for me.

We got stopped by a cyclist as we were walking the airport perimeter, who spoke no English, but wanted to tell us that after the next town, the path splits and you either go through the industrial area or via the park. A little Spanish goes a long way and I managed to work out what he was saying and his directions. I even got hugs and the double cheek kisses from him. 🙂

The park was lovely, sheltered and cool-ish but it was never ending. Managed to eventually find a picnic spot and Christian introduced me to Janet (NZ/Aust) and Helen (UK). This park went for about 8kms and was mostly bitumen paths so the feet were starting to ache. The closer we got to Burgos the busier it got, everyone was exercising, cycling, meandering and I couldn’t work out why there were so many people about, until it realised it was Saturday.

Finally found the hotel which has views of the cathedral…..like looking directly at the cathedral. This is me sitting on my bed looking out the window.

My first thought was that I hoped the bells didn’t ring every hour and thankfully they don’t. Burgos has dozens of churches and being Saturday there were plenty of weddings happening, I saw at least 5 over the course of a few hours. They are big confetti and coloured rice throwers (and they don’t seem too gentle with rice either).

Saturday night in Spain and everyone is out and about. It’s a very pretty city and I must say the guys seem to be very chivalrous and quite smart dressers. Pity I could say the same about myself.

Had a nice sleep in and a lazy morning.  Rest days are somewhat difficult because you just want to rest but you still want to see the city you are in.

Burgos has a little red tourist train which is kind of like a hop-on hop-off bus except that once you are on, you can’t hop-off and it’s a train although it’s not really, so it’s nothing like it really.  I felt like a right dork doing the train ride but I got to see a lot of sites that I could not have been bothered walking to.  I did learn that Burgos was built lengthways so the Camino runs through the entire city.

After the train, I did the cathedral which was amazing.  Included in the price is an audio-guide which is just information overload.  I would love it if they had an abridged version, just give me the cliff-notes and I’m happy.  I get to the point where I just can’t listen anymore.  So I’ve given up on the guide and am winging it and decide I just want to get off my feet but to get out, you’ve then got to go through a very long museum section which went on and on and I knew there was a still a gift shop to content with.  Made it out eventually and crawled back to my hotel.

Just beautiful photographs Lindy. Always get a chuckle bout ur adventures!! Thanks for sharing cheers kc