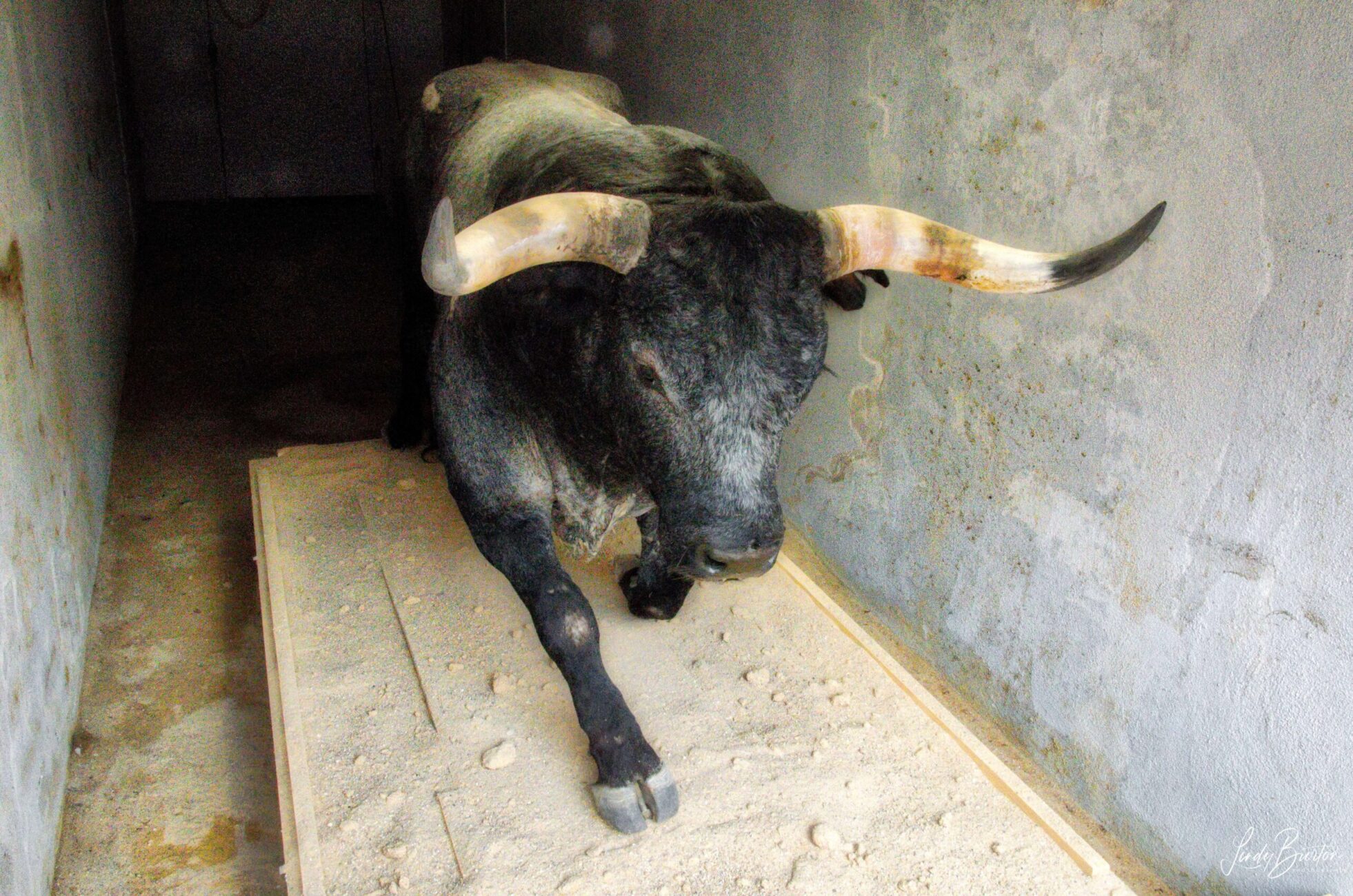 Two days of walking and I need a rest…..bit sad really but I’ll take it all the same. Once I got my body working moving again last night, I was all ready to party…..and do the laundry. Saturday night in Pamplona and I’m doing the washing. Go figure, nothings changed.

But the streets are packed and the square is heaving. Everyone is out and about and it’s just a regular Saturday night. The bars are really small and can’t hold many people so everyone hangs around outside, creating huge groups. There was also a roaming band that wandered the streets (they were good albeit incredibly loud) and everyone runs in front of them and cheers and dances. Welcome to Spain. Apparently people don’t invite you over to their place, they meet you out for drinks and tapas and when the bars are offering a drink and a small tapas for 2€ it’s a good incentive.

Had a lazy morning but had thrown my stuff all over the room so had to clean it up enough so housekeeping could get in the door. Decided I’d better go out and see a bit more of Pamplona. I’d had a request to see the street where the bull-run happens. The Irish guy in the souvenir shop gave me a good map and directions. Given that I was close the middle, that’s where I started and headed towards the bullring where I did a self-guided tour. I learnt more than I expected and got to stand in the middle of the ring. For an animal that is slowly killed, they raised and treated like royalty…..until they kill them. I know matadors always seem to be very thin but bloody hell, getting behind the panels that guard the entrances, you gotta be bloody quick and damn skinny, there is not a lot of room.

Then I walked back through town to the area where they are corralled before the run. The San Fermin festival goes for 9 days in July and the first bull-run starts at 8am when they let of a smallish rocket (like a large firecracker) and they have bull-runs everyday of the festival. There are also bull-runs in many other towns but Pamplona’s is the biggest and most well known.

Stopped in for a look at the Cathedral and that was about it for my day.