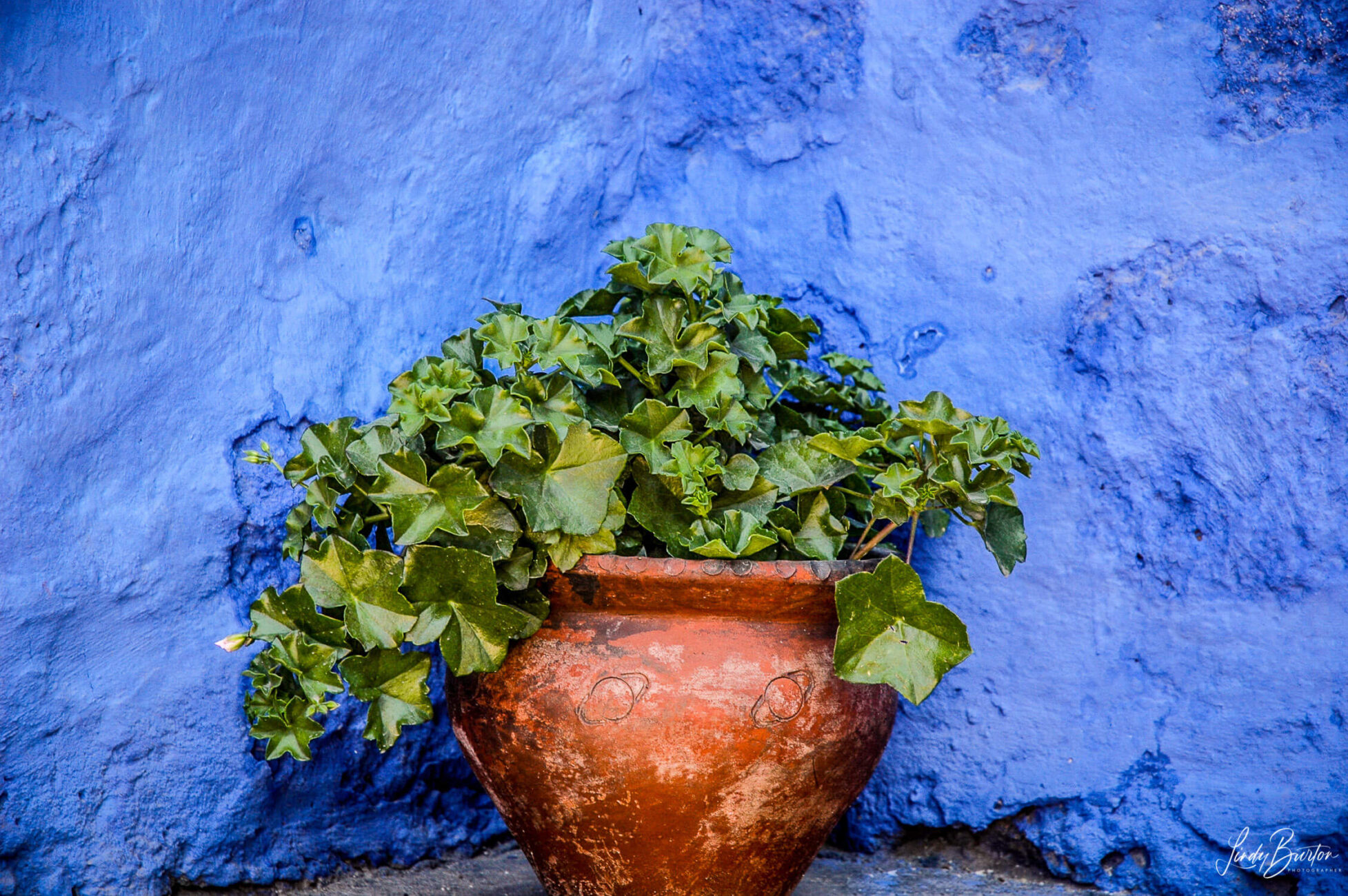 Sorry it’s been so long since I’ve been in touch but I haven’t had internet access. Having a ball but have a horrendous cold (see I’m just clocking up the reasons not to do the Inca Trek). There are 19 of us on the trip. 9 started in Quito, we lose 3 in La Paz and pick up 4 (I think), most of us end in Santiago with a few of them going through to Rio. There are 7 girls and 12 guys and no I’m not interested in any of them. There’s only 1 couple and 2 lots of romances happening already.

Where do I start? I arrived in Lima about 12.30pm and booked a taxi but got so totally ripped off it wasn’t funny (but then I knew I was being ripped off but at that time of night I really didn’t care) but the taxi was brand new Rav 4. At the hotel there was a note from Sam our tour leader and we had a free day in Lima and would meet the next evening at a different hotel. By the time I got to bed, I wasn’t tired so sat up reading until 3.30am and set the alarm for 7am to head down for breakfast in the hope of meeting up with some of the others. As it happened I met Guy (a Kiwi) and his mate Shane, so we hung out for the day. The comparison between South America and Egypt are incredible. I was surprised by Lima and a bit disappointed, I was expecting it to be much more cosmopolitan and modern but an interesting place all the same. We spent the afternoon sitting in a restaurant drinking beer (yes, I’m drinking beer) and being Halloween all the little kids were out with their parents ‘trick or treating’. So we bought a bunch of lollies and handed them out but made them pose for photos. Then it was back to the hotel, meet most of the others and out to dinner. Then we decided to go to a Spanish Disco. We made quite the spectacle being the only ‘gringos’ in the place but partied until 3am and were totally deaf when we walked out. Thankfully we weren’t leaving until 12 the next day.

Drove to Paracas and camped on the beach but there was gale blowing so we got stuck into the punch instead and had a barbie round the camp fire and partied again until about 2am. Next morning we headed off to the Ballestas Islands. Went in a ‘speed boat’ out to the island where they harvest guana (so it reeked) but saw cormorants, penguins, boobies, seals. I think it’s the poor mans Gallapogas. Then we drove to a town I can’t remember that is nestled among the sand dunes and we lazed around the pool for a few hours. Late in the afternoon we got picked up in a bunch of dune buggies and taken on a roller coaster ride over the dunes. Great fun. we stopped to go sand boarding but I need to pee so missed the first practise run. We moved on to a steeper sand dune and of course I hadn’t gotten a practise go but bit the bullet and went anyway. So much fun. We moved on to a couple more steeper dunes but by keeping my feet down I managed to slow myself down so I wasn’t getting up too much speed. We stopped to watch the sun set then we drove further into the dunes where we camped for the night. The spot they chose was surrounded by dunes and we drove in to the campfire already blazing and dinner being cooked. Unfortunately we had to set up our own tents but then we partied again until the very early hours.

Buggied back out of the dunes and stopped at hotel for breakfast and the truck and back on the road to the Nazca Lines. We did the flight over the lines and while the sharp turns didn’t bother me the bumpiness did and I managed to puke. I wasn’t the only one though several others did too, so I don’t feel so bad. On to some Inca Cemetary that had mummies in it, very interesting and then a long drive to Peurto Inka, arriving in the dark. It was supposed to be a beach camp but all but one opted to upgrade to the hotel. Had dinner at the restaurant and took over the disco again but I actually went to bed relatively early (about 1am). The next day (yesterday) was a rest day. There is absolutely nothing in this place except the hotel which has a restaurant, camp ground and pool. so that’s pretty much what we did, nothing but it’s a really beautiful spot. Everyone went to bed fairly earlier as today we had a 7am start to get to Arequipa. We’ve just been in the truck all day, playing cards, reading, sleeping. But this place looks great, much nicer than Lima and we have a free day tomorrow to explore at our leisure.

That’s about it for now. Probably won’t get much of a chance to write again until Cuzco which will be another week. But having a great time and staying safe and really enjoying myself.

Take care and feel free to email me and keep me posted of any gossip.