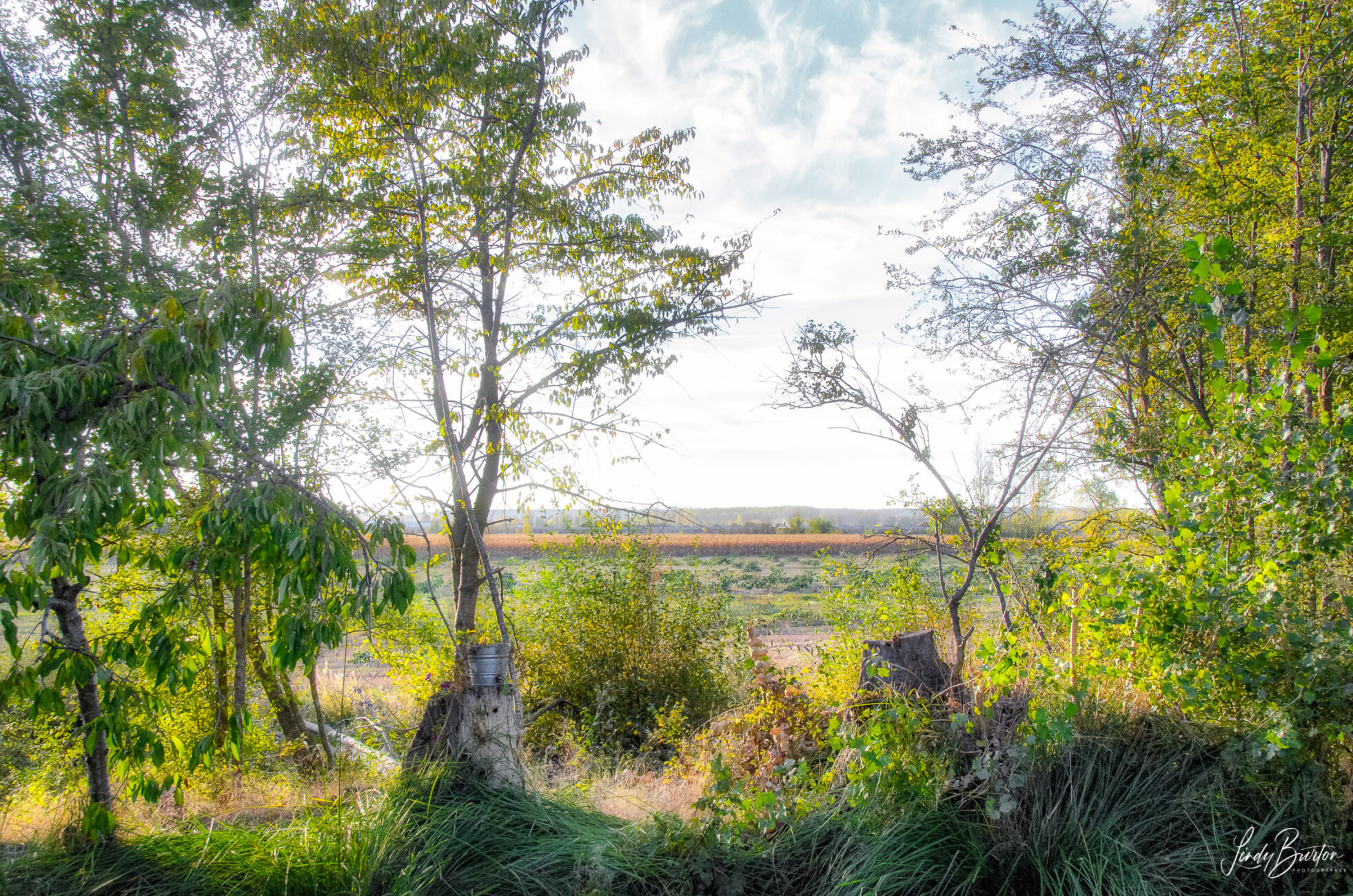 Not in a good head space this morning after getting an email about Dad. The walk out Leon isn’t particularly pretty, it’s through the less affluent areas. That’s one of the things about doing a walk like this, you get to see the good and the bad. I tend to refer to it as the affluent and the effluent – the good and the shitty. But in the effluent area in amongst a plethora of deserted shops was a random church that happened to be open, so I took the opportunity to sit for a while.

Caught up with the others a La Virgen del Camino (and yes, that’s the name of the town) having a coffee stop and went to the Church of San Froilan which is very moderns and lovely in its simplicity.

I don’t usually walk with Llwellyn, Craig and Leonie for very long because they walk much faster than me but in my new shoes not only was I keeping up, I was leading the pack. At Oncina I actually had to sit down and wait for them to catch up….okay only for like a minute but still.

It was another hot day and coming in to Chozas de Abajo I saw a sign that said ‘bar’ and even though it took me off the way, I was on a mission. I didn’t even care if the others followed or not. I was thirsty, hungry and needed a rest and my feet were starting to hurt, which made a huge change from them being in agony. After a good rest, it was another 4kms to Villar de Mazarife but this time I was flagging and bringing up the rear. The place we were staying at was another 10kms on but they were picking us up from here, which is good because there was no way I walking that.

The house is beautiful. It’s at the end of the village and the Camino goes right past the door so we have an easy start tomorrow. Apparently, the place was falling down a few ago when they bought it and they’ve done it up and offer accommodation. Such a lovely place and we had a communal dinner with some Canadians and two Spanish sisters and Helen and Janet who also happened to turn up. I’ve voted it the best dinner on the Camino.

As for my feet, they are sore but not painful whereas normally I’m putting my foot on the floor very gingerly, such a relief.

Another hot day and 21kms. Hospital del Orbigo was no hospitable in the least, we were looking for a coffee and comfort stop and found a restaurant with it’s doors wide open, so walked in and promptly got thrown out with the doors slammed firmly behind us. We’d been told.

The Brierly Bible had mentioned some minor ups and downs but this felt like one bloody long incline, something to get used to again after the flatness of the last week.

It was definitely a day where going in a straight line didn’t seem like an option. If there was a long way round we were going to have to take it. I could see Astorga directly in front of me but the path went off to the left through some fairly boring countryside. I were toe socks occasionally (they are great for blister prevention because your toes can’t rub together) but after several hours they start to hurt the skin between my toes and they gotta go. So I’m at this point where I can see Astorga again, I’m coming up to a monument and from a distance I’ve spied some benches with my name on them where I’m going to sit for a bit, finish my lunch and change my socks before the steep downhill path. As I’m heading to my bench I pass on oldish man tending to a public garden and do my usual ‘Hola, buenas dias’ and he asks where I’m from, where I started, how far I was intending to walk etc etc etc. His name was Jose and he’d planted the garden near the Cruceiro de Santo Toribio after getting permission from the chief of Astorga (his words, not mine) because he loves to garden, he thinks it enhances the view as you look to Astorga and because the pilgrims deserve to see something beautiful (besides just Astorga). This conversation went on for about 20 minutes and the entire time I’m leaning on my walking pols, shifting from foot to foot, trying ease the ache. We ended up saying the Lord’s Prayer together and I had to promise to hug St James for him when I got to Santiago. I promised of course, but I wasn’t exactly sure how I was going to do that yet. It would become clear much later. By this time, I’m not game to take a rest while I’m still within sight of him otherwise I might never get to Astorga so I traipse down the hill and find a park at the bottom. As I’m air my feet and finishing my lunch, who should drive past and yell out the window at me, you guess it, Jose. Did he offer me a lift….no! Would I have accepted……who knows!!

The walk in Astorga was hard (I’m thinking I say that every day, oh wait, I do) with this feeling of being nearly there, then going in a different direction. The come here, go away feeling. I came up to a train line and was there a simple gate to cross….noooo, it was the most ridiculous five tier ramp to a bridge and back down. Seriously, who in their right mind thought that was good idea? Don’t they realise how far we’ve walked and all these extra steps are totally unwarranted. Finally get to the edge of town and it’s another zig-zag before coming to a couple of skanky steep streets to get into town.

Stopped in the square to admire the clock tower (the male dongs the bell and then the female dongs the bell, so it’s only really 14 o’clock but in the name of equality, they each get a turn) and check where my hotel was and oh, look, it’s right there, with a view of the aforementioned tower. We have usually found that the bell towers tend to stop chiming around 10pm or 11pm and start up again around 6am. Needless to say, I wasn’t worried about this one. I should have been. I managed to sleep through 11pm, 12pm and 1am but definitely heard 2am through to 7am…twice.

Sat in the square drinking sangria with the usual suspects and we went out to dinner.

Sorry folks, no photos from Astorga (I wasn’t fussed on any of those shots).