Estella to Los Arcos to Viana 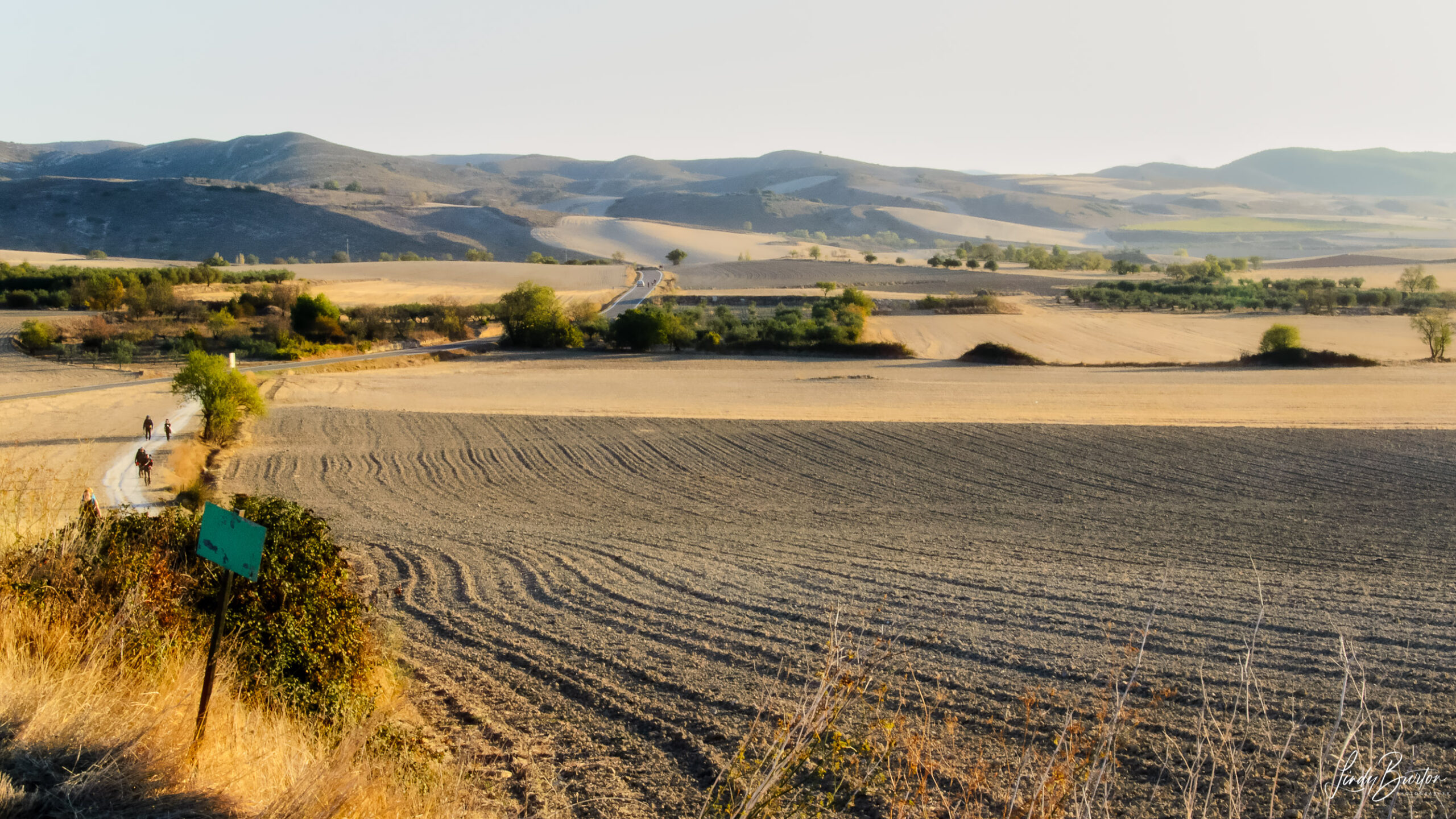 I’ve given up on the trip days, I can’t remember where I’m up to and to try and catch up, I’m going to do a few days together.  Along with the pain of getting from place to place, I realised that I’m not actually seeing the village that I’m passing through.  Besides the chapel in Roncesvalles on the first night and seeing the cathedral in Pamplona, I haven’t set foot in a church anywhere along the route and when all is said and done, this is a pilgrimage.  I’m just trudging through these places.  I had wanted to see Estella and was disappointed to realise that I would not have to the chance to because I had another 21kms to get to Los Arcos and it was going to be another hot day.  So, given that my legs were a mess, my feet were still throbbing and I wanted to see the town I was in, I made the executive decision to catch the bus.

I had a lovely morning meandering the town, ran into the Aussie/Kiwis in the square and chatted with them for quite a while, had a leisurely lunch in another square then caught the bus.  I plonked myself down in the the square at Los Arcos, ordered a sangria and started to chatting to whoever was in the vicinity and that’s where I spent the afternoon, evening and a good bit of the night.  Met lots of great people, nearly all of whom will be finishing their journey in Logrono.

The squares, plazas, piazzas (although that’s more Italian) are something that is sadly lacking in Australia.  It’s surrounded by restaurants and cafes and a few shops and everyone comes together, it’s a real community place and we don’t have anything like it.

The temperature was 28C today so decided to do something I said I wouldn’t and that was start before sunrise which is about 7.45am.  I think it’s too easy to miss the way-markers and to injure yourself but I wanted to get a head start on the heat.  While I only had 18kms to go, the bulk of the day was going to be in open areas with little shade.  I started at 7am and was following a few people, hoping that they knew where they were going.  As I came out of town, there was the biggest, fattest, cheese-iest full moon dropping below the horizon, it was beautiful and something I wouldn’t have seen had I started later.  I had to keep looking behind me to see the changing colours of sunrise.

I reached Torres del Rio just after 9am and stopped there for breakfast after a charming little climb to get into town. There were a few more wonderful climbs to come, all of them quite steep.  At one point….must have a flat bit…..I was thinking that I could actually do this again and then I came to the next hill and wondered what the hell I was thinking.

I got into Viana at 1pm which I was chuffed at and it was hot by then, so glad I had made the decision to start early.  What surprised me was the number of pilgrims that were sitting around having lunch, as not many had passed me (surprisingly) so they must have left really early and a lot of them were probably going straight through to Logrono which was another 12kms further on. 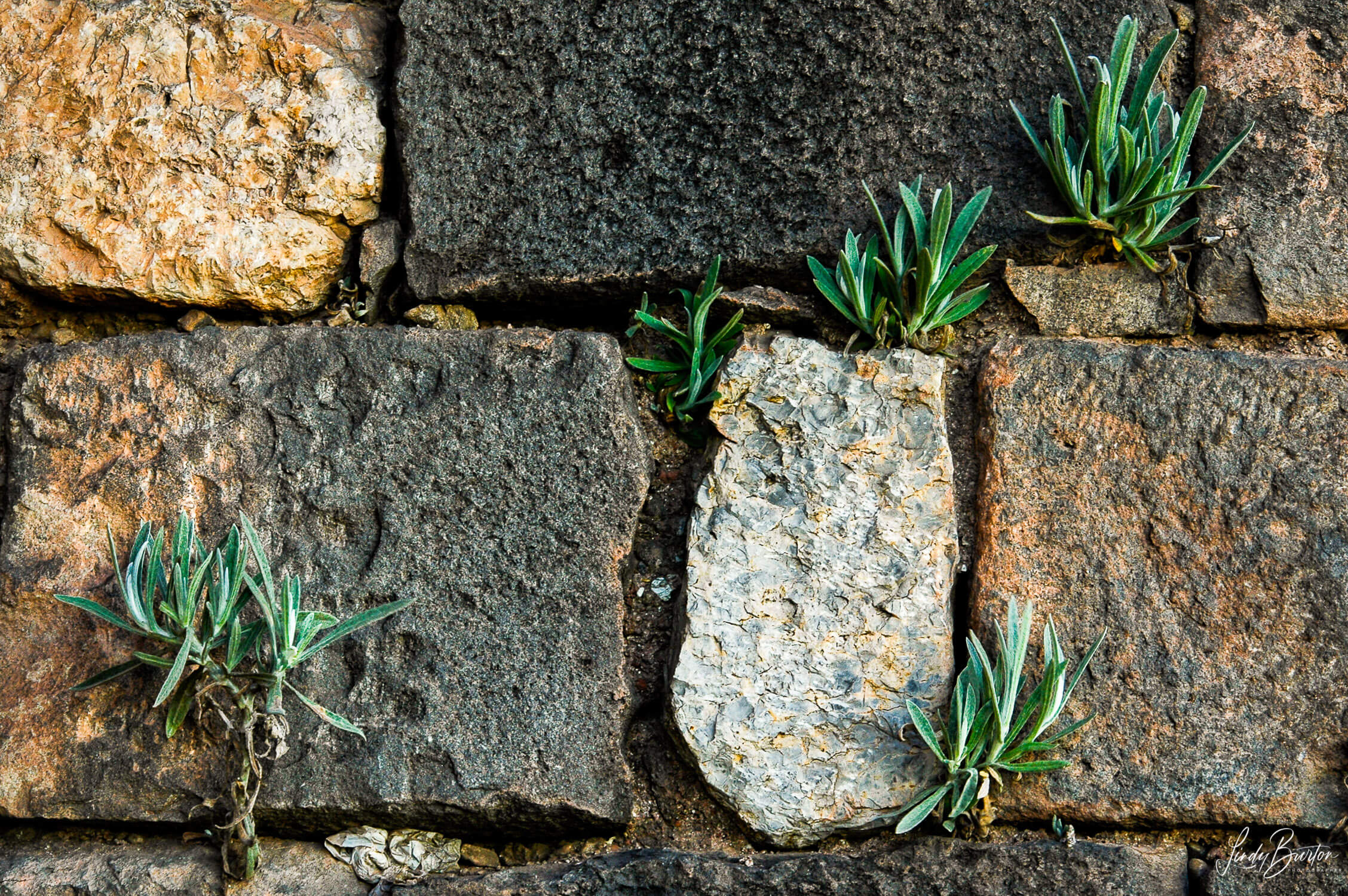 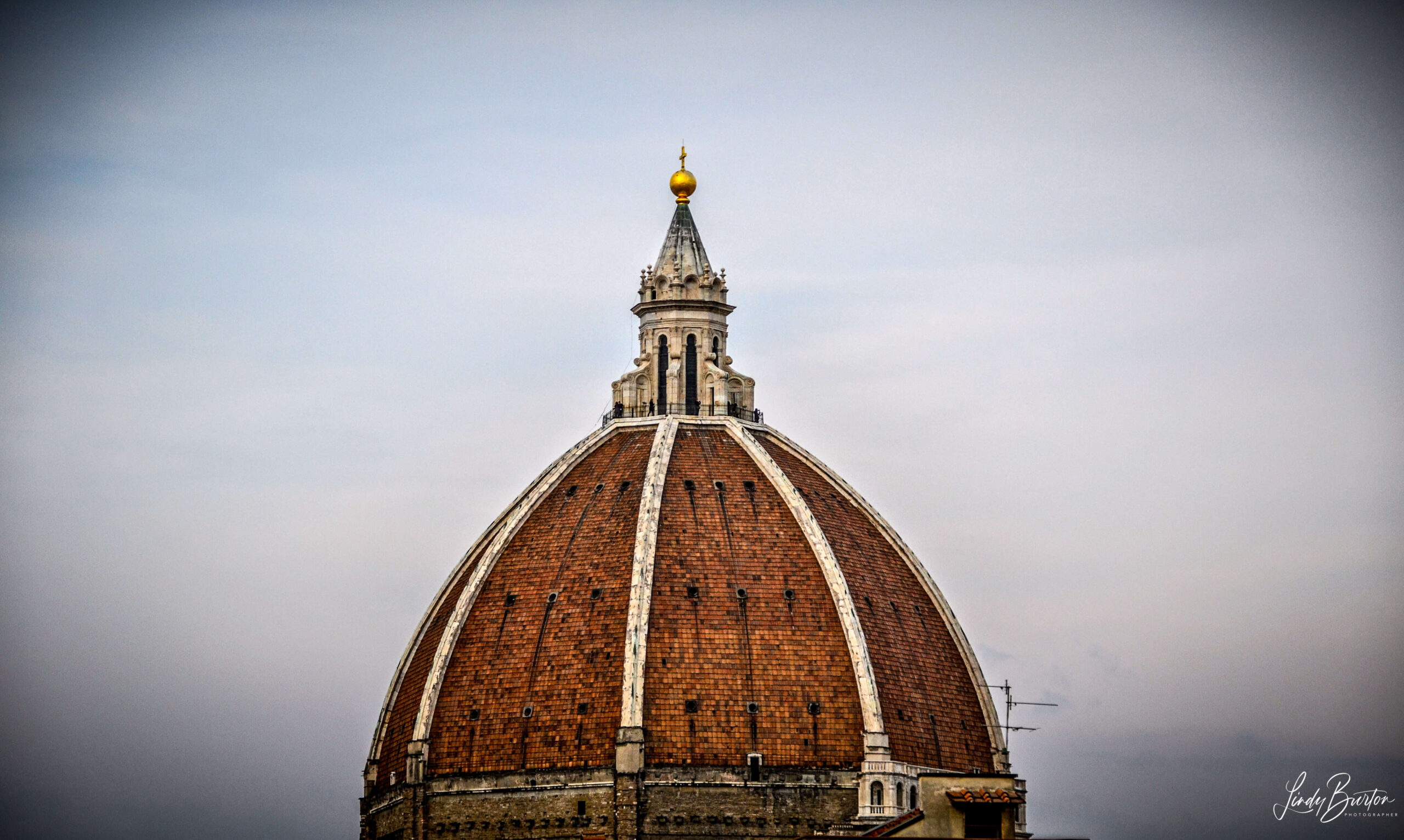