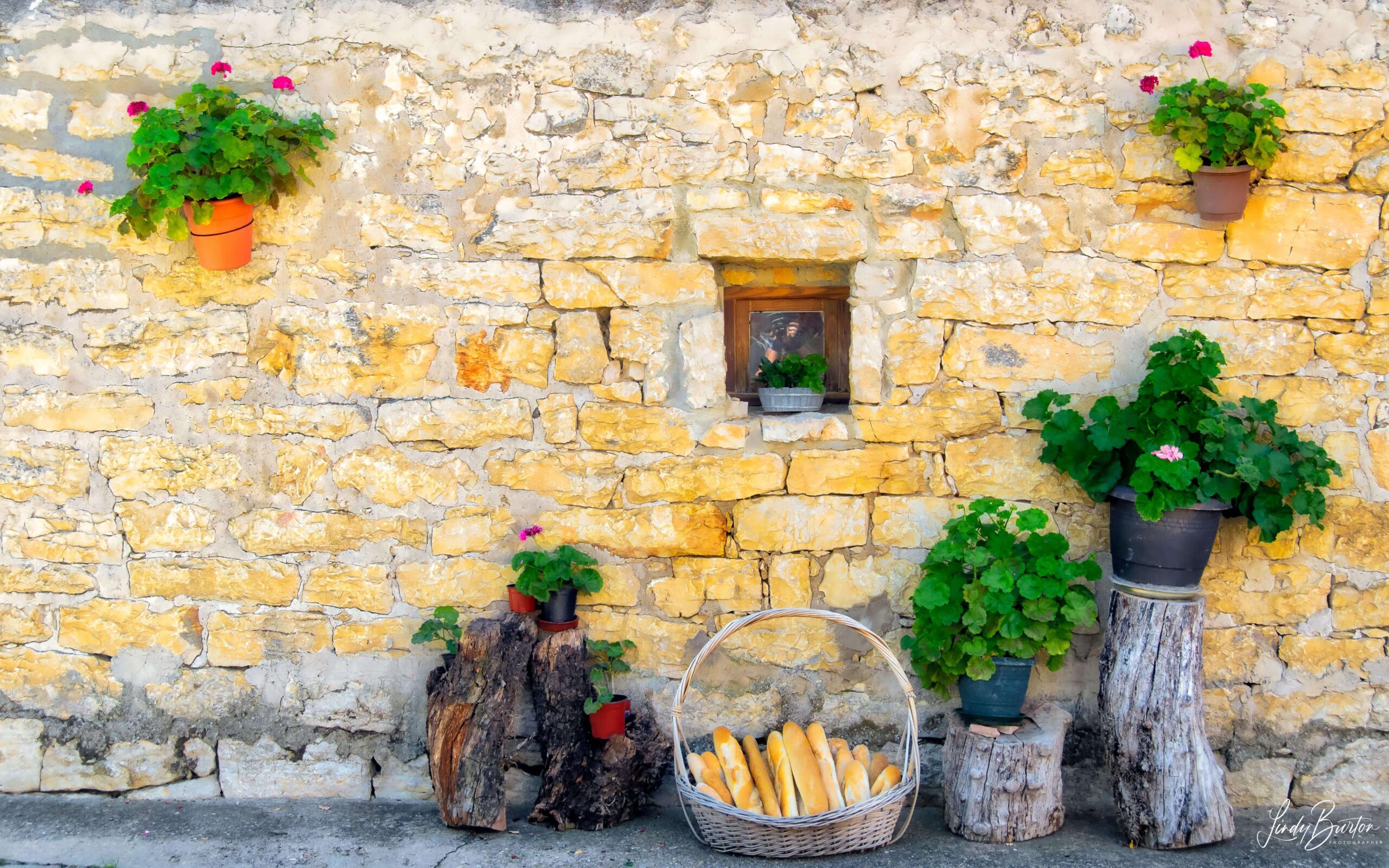 Can’t believe it took me 3.5 hours to walk 11.5kms, that’s terrible. But then the first 4.1kms were all uphill. The hotel was halfway up a very steep hill, so as soon as you walked out the door, it was straight into it. Nothing like a morning heart starter. I realise that hills are part of the equation but a little bit of time to warm up and get the muscles loose would be nice. So this initial part of the climb was particularly hard….and it was pretty steep but it did eventually ease off.  This is what we had walked up.

Got to the monument at the top of the hill and it’s all imaginary high fives and ‘yeah, all good,’ then walk about 30 metres and it’s like ‘Ohhhhh shiiiit!’

Truth, it was a bit of an optical illusion and the ascent wasn’t nearly as bad as it looked…..thank goodness.

Walking through a pine forest was nice for a while but got a boring and I somehow managed to end up walking totally on my own. Couldn’t see anyone in front or behind me. That starts to freak you out after a while and you start to wonder if you’ve somehow missed a marker and taken a wrong turn. So you start looking for shoe prints, which are not so easy to find if the terrain is rocky. If there are still doubts, look for the obvious places to pee because the grubby girls leave toilet paper behind (I have a ziplock bag for mine and take it with me) which means that pilgrims have passed this way. Always a relief to see, so thanks grubby girls.

I know there aren’t pine trees but it was taken in the same area.

Another hot day today and I got the town of Atapuerca and had another 2.5kms to go to my hotel in the town of Olmos de Atapuerca and it was all on bitumen…oh joy. I was absolutely stuffed when I got there and was hunting round for the hotel and couldn’t find it. There was a couple of ladies sitting outside a bar having a drink and I stopped and asked if they knew where it was. One of them tells me it’s back in Atapuerca 2.5kms back up the road and I said no, my details tell me it’s here. I got the idea that she was saying she lives in Atapuerca and it’s definitely there. She tells me to sit down, buys me a drink and that she will drive me there. So it turns out that not only was the hotel in Atapuerca but she worked at the hotel. She is my Camino Angel because there was no way I could have walked back. And I’m going to have words with the Travel Agent about the instructions on that one.

And then, I open my backpack and realise I’ve left my power adapter back in Villafranca. So I ring the hotel and they claim all innocence but I had been charging stuff that morning so I knew it was there (bloody light fingered housekeeping staff), so until I could get my hands on another one I can’t use the laptop, charge my phone, download photos, do my blog, charge camera batteries, charge my ipod….zip, zilch, nada. It was one of those rare mornings where I actually went to check the room again and thought better of it. In all my travels, I’ve never left anything behind, so next time I will listen to my hunches. By the way Jade, thanks for lending me your adaptor…..it was great while it lasted (yes, I will replace it and it was handing being a double). 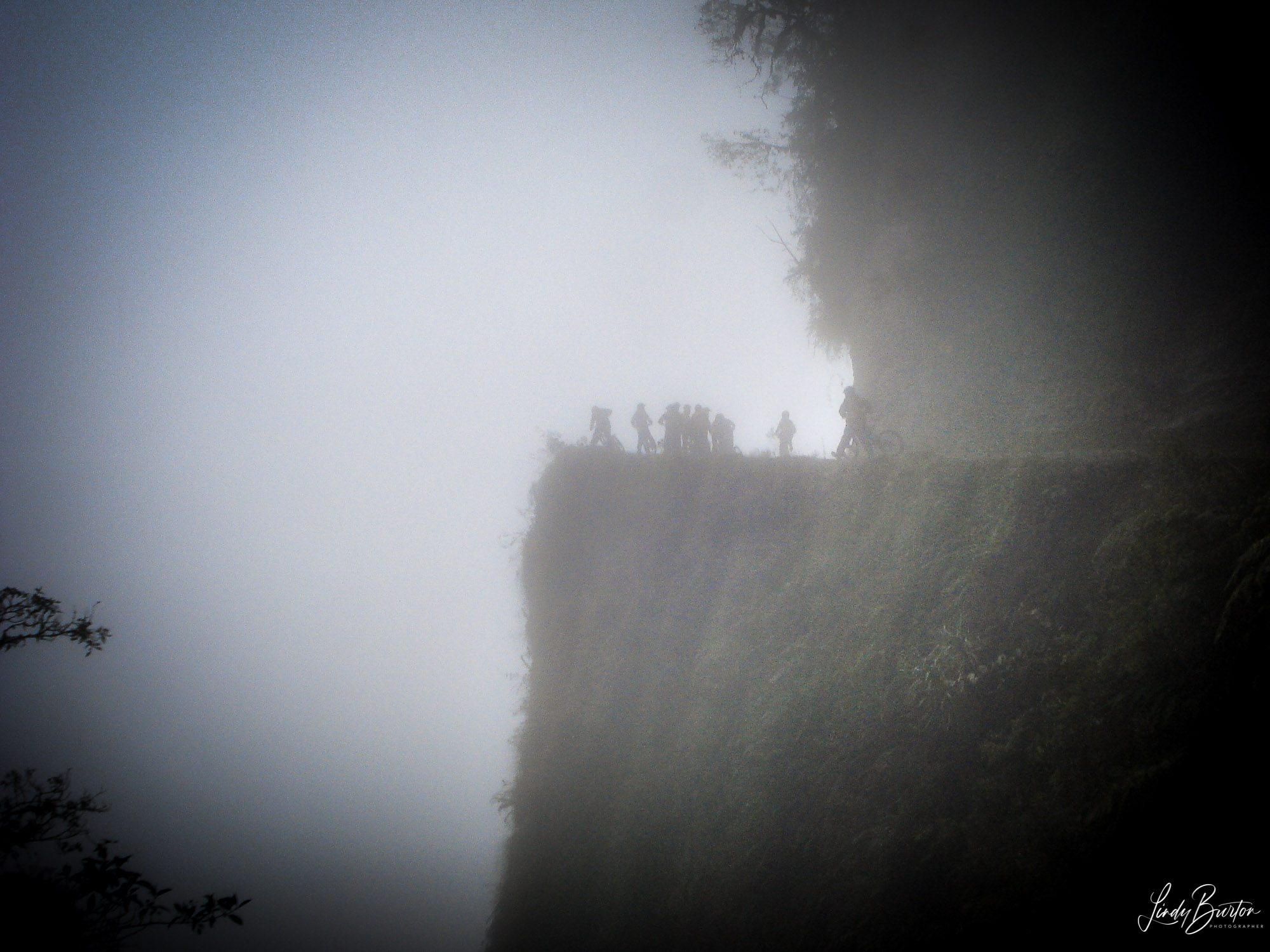 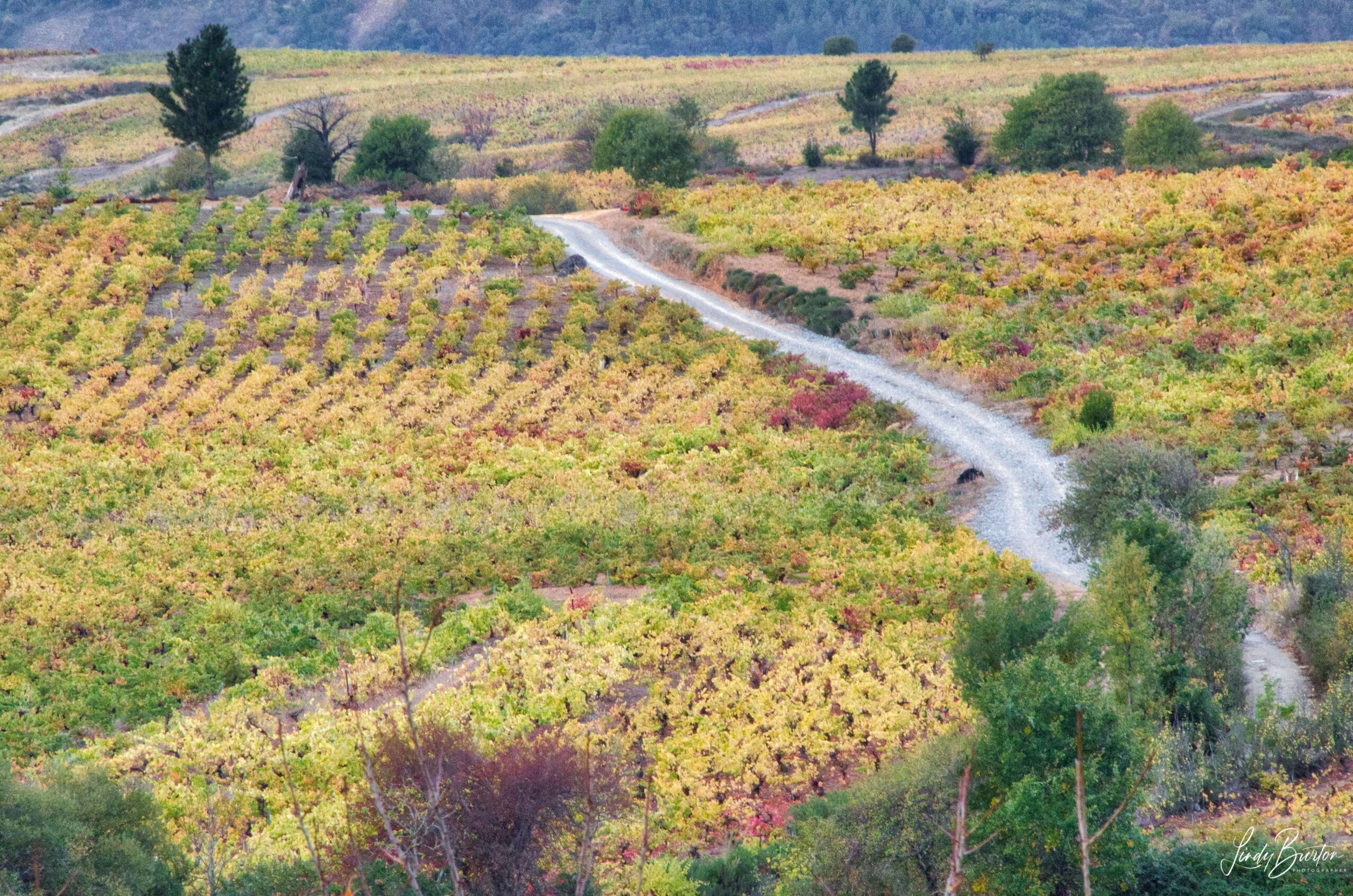 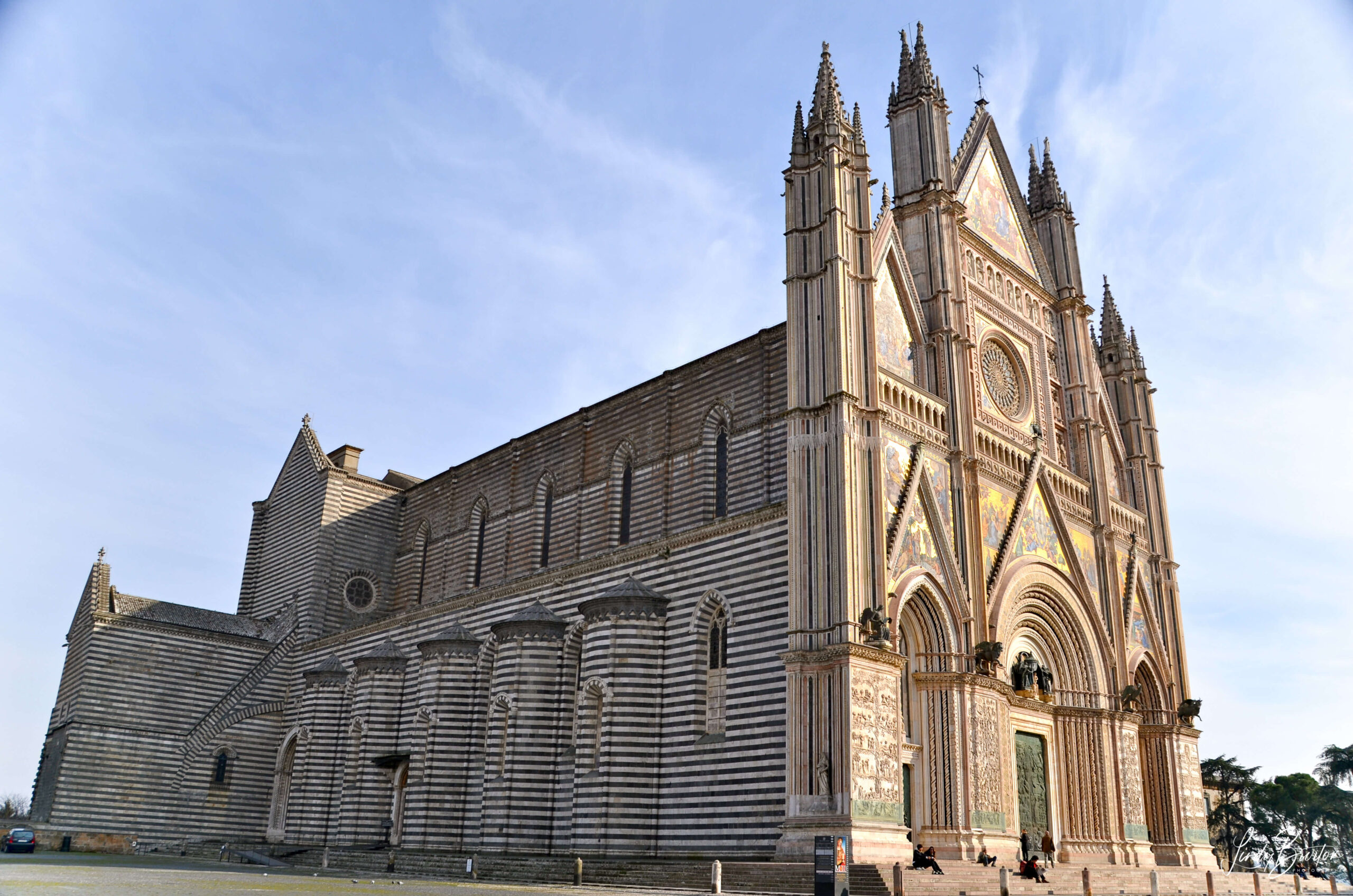