The Great Lindy Road Trip – Brisbane to Adelaide via the Coast 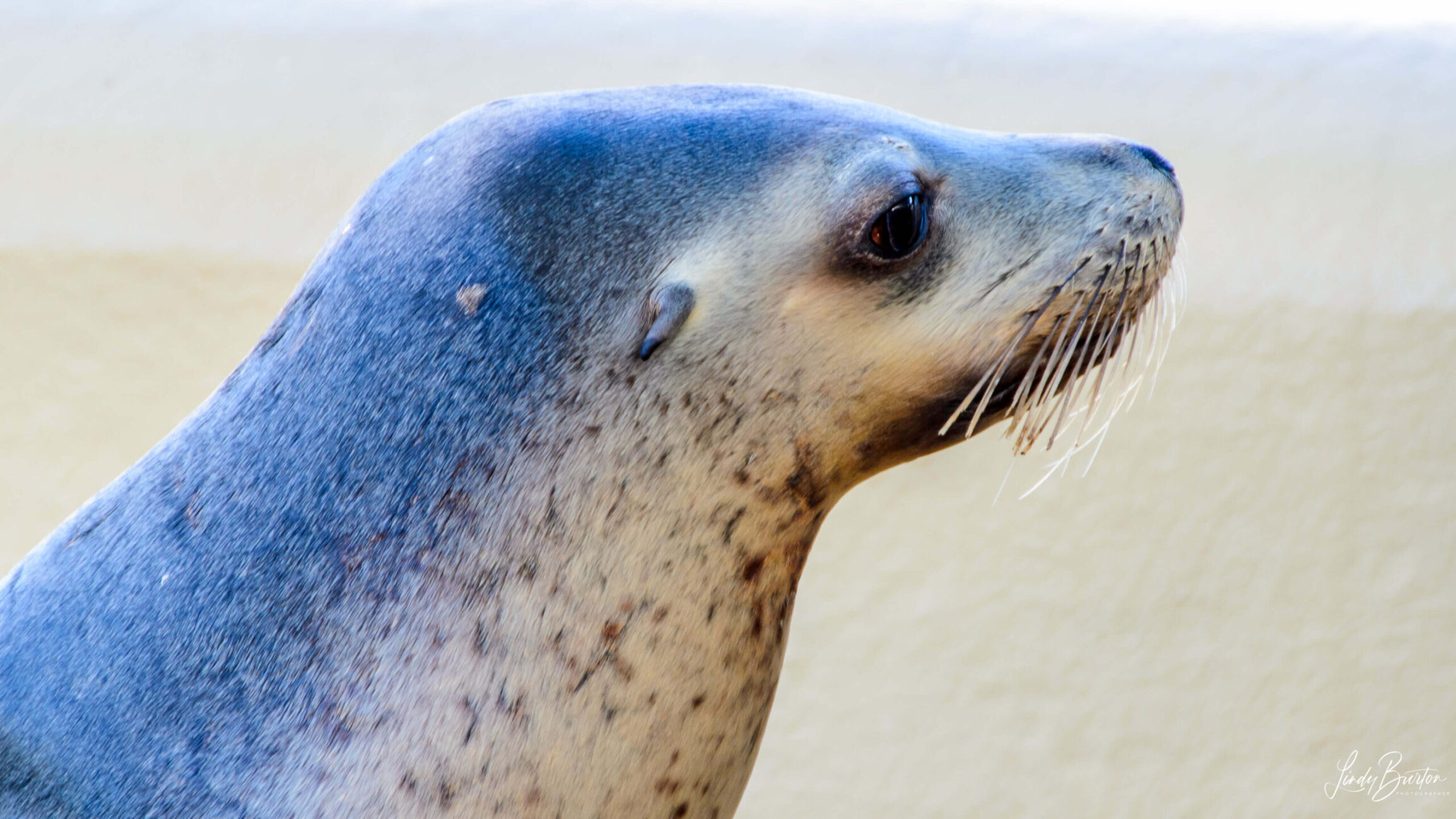 Well just in case you haven’t heard, I’m moving back to Adelaide.  My job at Bechtel finished on 12 July and I’ve been applying for jobs in Brisbane, Melbourne and Adelaide and have been offered a position in Adelaide with Osmoflo (water desalination plants), funnily enough they are working with Bechtel on the Wheatstone Project in Onslow WA.  They flew me down for interviews……felt quite spesh….and confirmed it last Thursday.  I managed to pack and clean the house inside of a week and am now driving my way to Adelaide via the coast.  I left Adelaide 20 years ago and moved to Cairns with a back pack, a pushie and a camera, and then moved to Brisbane 8 years ago with 14 boxes, so what the hell happened that I’ve now got 30+ boxes and furniture……there is going to be a serious culling effort when it all gets unpacked.

One the things on my bucket list was to go to Stradbroke Island and even though I lived in Brisbane for 8 years and it’s only a 40 minute drive to Cleveland and then a ferry trip away, I never got around to it, so that was the first stage of the trip.  And yes, Straddie is lovely and I’m glad I’ve been.

As for the drive south, it was good, uneventful….which is always a plus. Driving alongside the Clarence River around Grafton was very pretty.  Everyone always rabbits on about how great Yamba is, so decided to make a detour and check it out, and yes, I can see why people like it.  I was expecting a tin pot town, which it isn’t, it’s probably a bit Byronesque before Byron got big (don’t tell either Yambans or the Byronites that I’ve compared their towns, neither will probably be pleased) but it had the added advantage of being on the ocean and the river.

I’m overnighting in Coffs Harbour and seems quite nice, another town on the coast.  I have a treat planned for myself tomorrow….another item to check off the bucket list and then it’s a run down to Newcastle or maybe a bit further, depending on time.