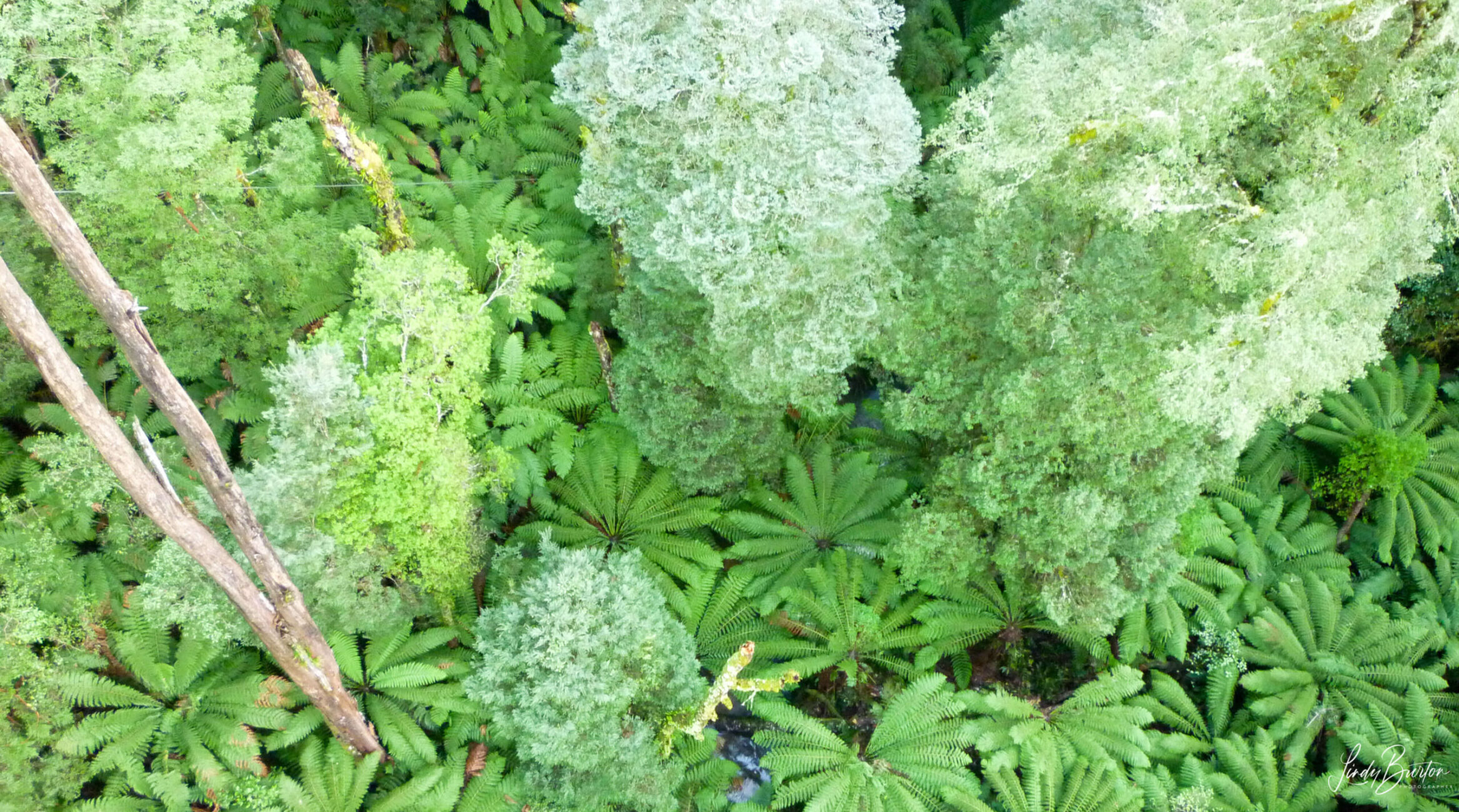 The weather today was drizzly but thankfully the wind had died down otherwise it would have been a nasty day.  But I spent 8 hours on the road today and it was fun and Google Maps has pretty much redeemed itself.  They need to get their road names sorted, most of the names that Google has for freeways are totally different to what they are actually called and they lie about what the signs will say.  I had to cross check with the GPS in my mobile a couple of times, just to be sure and some of the routes they take are definitely not the most obvious, I was going down some unusual streets but I got there.   I arrived in Sorrento in 2 hours and was in time to get the 10am ferry so had a quick look around while I waited.

It’s a pretty town will some lovely old sandstone (I think) buildings.  The ferry trip was a little lumpy and I wondered how bad it was yesterday.  Queenscliff was very pretty with lots of old buildings so I wandered the main street and then made for the Great Ocean Road.

It’s such a spectacular coastline, which is why it’s the Great Ocean Road, otherwise is would be the Mediocre or Average Ocean Road.  I had to stop at Bells Beach and check it out and then I was stopping at every lookout, non-lookout, extra wide slow vehicle lane or anywhere that I could really.  There were even a few very dodgy u-turns (only when there was no other traffic around).  Angelsea was nice and Lorne seemed like the Great Ocean Road’s equivalent of Noosa and Apollo Bay is also nice.  After leaving Phillip Island at 7.30am, I finally got here at 2.30pm but that included the ferry and a lot of photo ops.  Being so early, I decided to check out the Cape Otway Lighthouse which is about 30 mins from Apollo Bay.  To get there you keep heading along the GO Road and it’s through such beautiful forest and what I guess is rainforest and there’s nowhere to stop for photo’s….trust me we were going slow enough (Saturday drivers / bloody tourists) for me to have a good look for places to pull over.

Now, while I’m on the subject of other drivers I’m going to have a bit of a rant and I can say all this because I’m an excellent driver that always sits on the speed limit – never over or under – and never breaks road rules…..pft yeah.  But what is with these people that when the speed limit is 100, insist on sitting on 85 or 90 until they get to the overtaking lane and then floor it to 110 so you can’t pass them, then go back to 85/90……grrrrr!!!  And then there’s the motorhomes (sorry Yvonne, I know this isn’t you) that are doing 50kms in a 70 zone and when they come to the 60 sign, slam on the brakes….it’s not they were actually needed to slow down.  I’m also amazed that very few people on long distance drives that don’t put there head lights on, especially in the rain.  Okay, I’m off my soap box and we can now resume regular transmission.

The lighthouse was good and as there weren’t other cars on the road back to the highway, I managed to stop here and there for some more photos……my idea of bliss is being able to stop whenever and where-ever I want.  I’m staying in Apollo Bay for 2 nights, so it will be nice to sleep in for a change tomorrow.

Hi Lindy, I guess you have forgotten what is like to be down south in the cool weather, I have been thinking off you, I hope you are keeping Digby warm. it looks like you are making good time, and yes I also curse some of those Grey Nomads in Motorhomes & caravans, some old farts in cars do that too. Alls well here been a bit chilly at night on the Tablelands but the days have been nice. Spent 5 days with Marcia & Ted and Marcia is following your blog. Will stay up here a few more weeks and then decided what to do I have to be back to Adele by the end of October to do our PNG cruise. So still camped at Gus & Leslie,s. Any way take care look forward to reading more of your antics. Luv me & Digby xxx Digby says hi to cousin Digs

How did I not know you had a blog? The picture is gorgeous and I will come back and check out some.