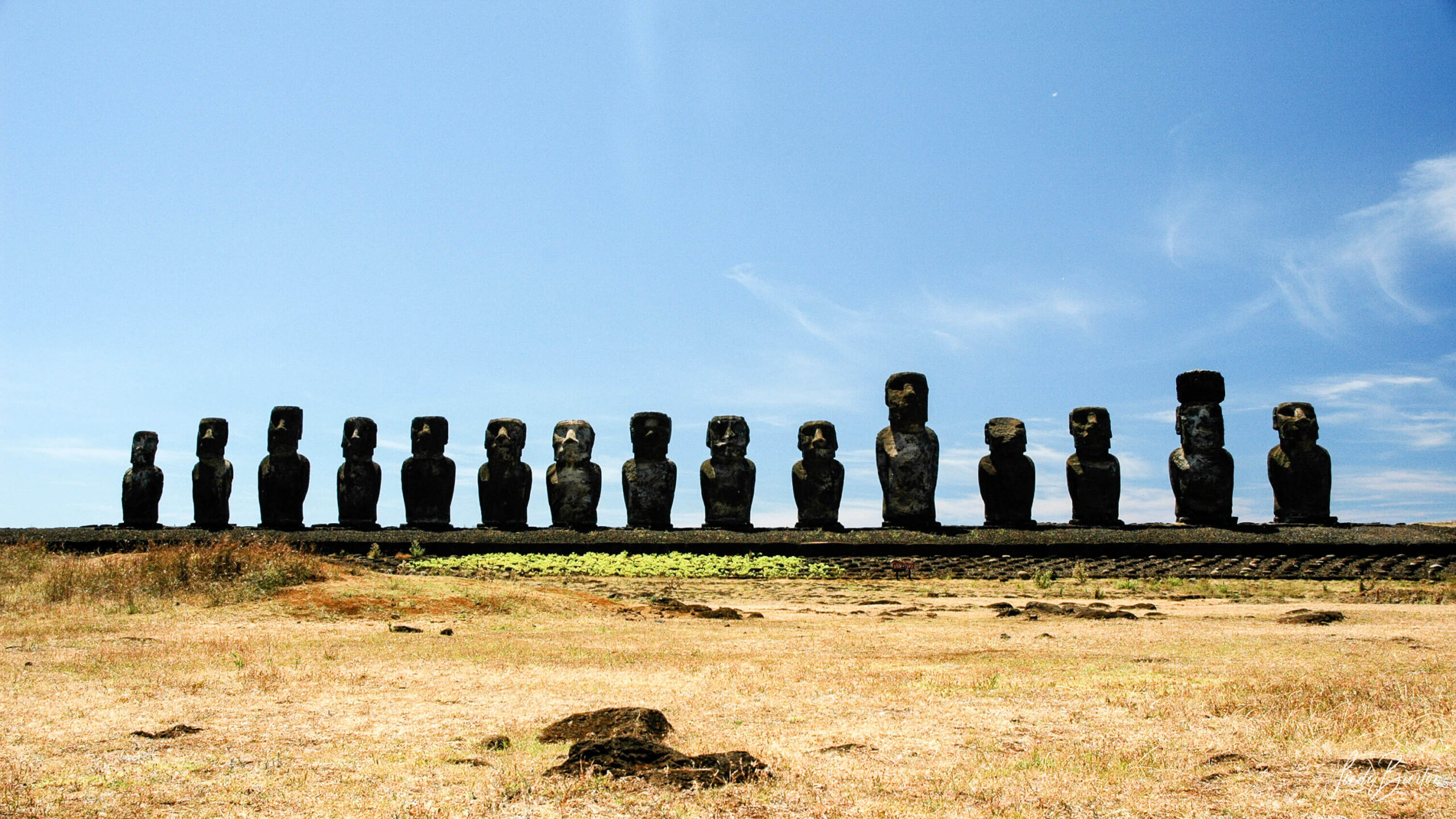 Great scot, I had no idea how far behind I am. Forgive all the typos, the space bar sticks on this bloody keyboard but I will try and fix them as I go. Two sentences and it’s driving me crazy already, so this might be short….your lucky day.

At the end of the last episode, we left Lindy on a rainy day in Salta. The story continues…..okay, walked into the city and managed to find the main plaza but being Sunday it was pretty quiet so stopped for a cuppa and some empanadas…..yum (they are like little pies/pasties depending on what type of filling you have) and they are delicious. Managed to find a great ‘Heladeria’ which is Spanish for ice-creamery and they make really good icecream here and then walked back to camp.

The next day we only had a 2 hour drive to Salta Rafting where we camped for the night. Obviously, went rafting which was fun. Only Grade 3 rapids so pretty tame but one of them was 200 metres long. Got to purposely tip the raft over and then drift with the current downstream. I went zip-lining in the afternoon which is basically a flying-fox although much bigger. Drove just out of camp and then scrambled straight up the rock face for about 15 minutes to the first of the lines. There were 9 lines in total ending up quite literally back at the camp site. Two of the lines were 450 metres long and both crossed over the river so it was really cool. Bit nervous on the first run but after that it was totally awesome.

Drove the next day to Cafayate with some great scenery and pretty amazing canyons. It’s a really nice town and is renown for it’s icecream. And it was pretty damn good. We were buying it in 1/4 kilotubs, I ate that much icecream that I managed to put myself off it. Didn’t do too much in the morning but went on a canyon tour in the afternoon. We thought it was going to be a walk through one canyon for a few hours but it turned out be lots of different spots. Not what we’d expected but really interesting all the same.

Another long day in the truck to get to Mendoza. Now this is a beautiful city, trees lining every street and very pretty. We are spent an extra day here instead of in Santiago. The first day most of us got up quite late (yeeha) and then Dee, Matt and I went to the cafe section for brunch. We moved to the cafe next door for lunch and then the icecream place next to that for, strangely enough, icecream. It was a cafe crawl that lasted 6.5 hours. A really wonderful lazy day. We were supposed to be doing a winery tour the next day but the tour company failed to show so organised posting stuff back and getting laundry done and went with some of the group to a chocolate factory. The walk there was longer than the tour but it worked off some of the icecream I’ve eaten over the last few days. 2 days in Mendoza and I’ve put on 254.2 kilos.

Again a long drive to get to Santiago with a border crossing that took 3 hours (still quicker than the last one). We crossed over the Andes and got to stop at the start of the climb for Mt Aconcagua (the highest mountain in Argentina). Halfway through a 2km long tunnel we crossed into Chile, strangely enough the actual border crossing was still a few kms away (usually you exit one country and have a section of no-man’s land and then enter the next country but we were actually in Chile when we got stamped out of Argentina). Again, beautiful scenery and we finally made our hotel in Santiago at about 9pm. Went to a bbq at another hostel with some other truck companies, a strange last night of the trip although there was quite a bit dissension within the group by that stage.

Spent a few hours the next morning wandering around Santiago with Matt and getting him orientated as he’s there on his own for another 10 days. Most of the group flew on Wednesday, I’m the last for the day and then those continuing the tours through Patagonia (lucky buggers) left the following morning. My flight to Easter Island was great except for the very loud and obnoxious French children across the aisle (thankfully they were continuing to Tahiti).

Easter Island is beautiful, which isn’t really surprising. I spent yesterday wandering the town and slept most of the afternoon (siestas are a wonderful thing…I’m totally in favour). Walked back into town for dinner and then saw a movie about the island’s history. This morning I went for a dive (basically a check dive because it’s been about 5 years) but it’s just like riding a bike. Not the most exciting dive I’ve ever done but nice to be blowing bubbles again. Great visibility and really blue blue water. Doing another dive tomorrow morning…woohoo. Will hire either a car or a quad bike for the next couple of days and check out the heads, they are very cool except for the ones with eyes…..they give me the willies.

Whew, I’m thinking that just about covers it and that this will probably be the last one until I get home next week 🙁 sob sob I don’t wanna…. I’m kinda liking this lifestyle. 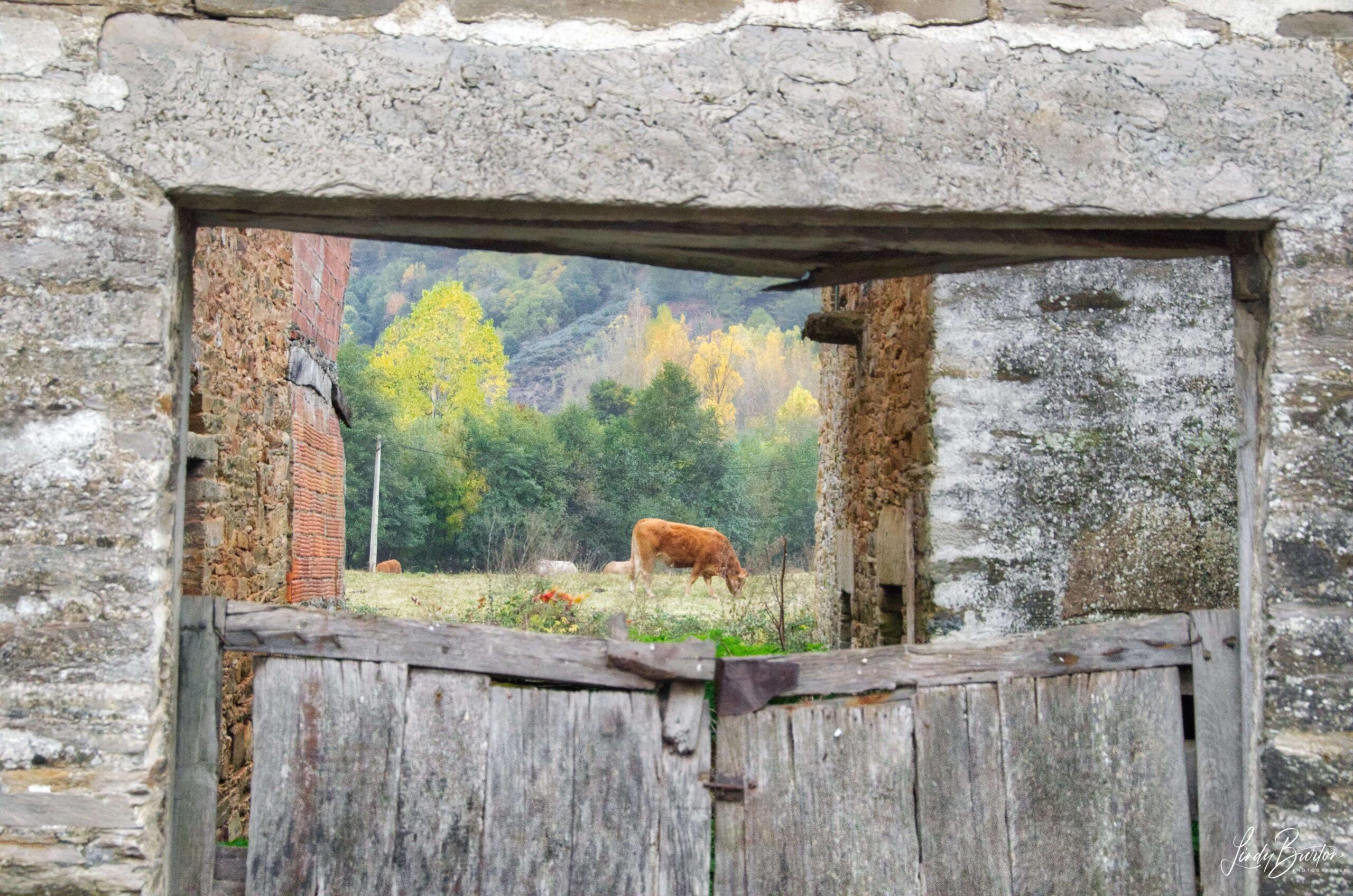 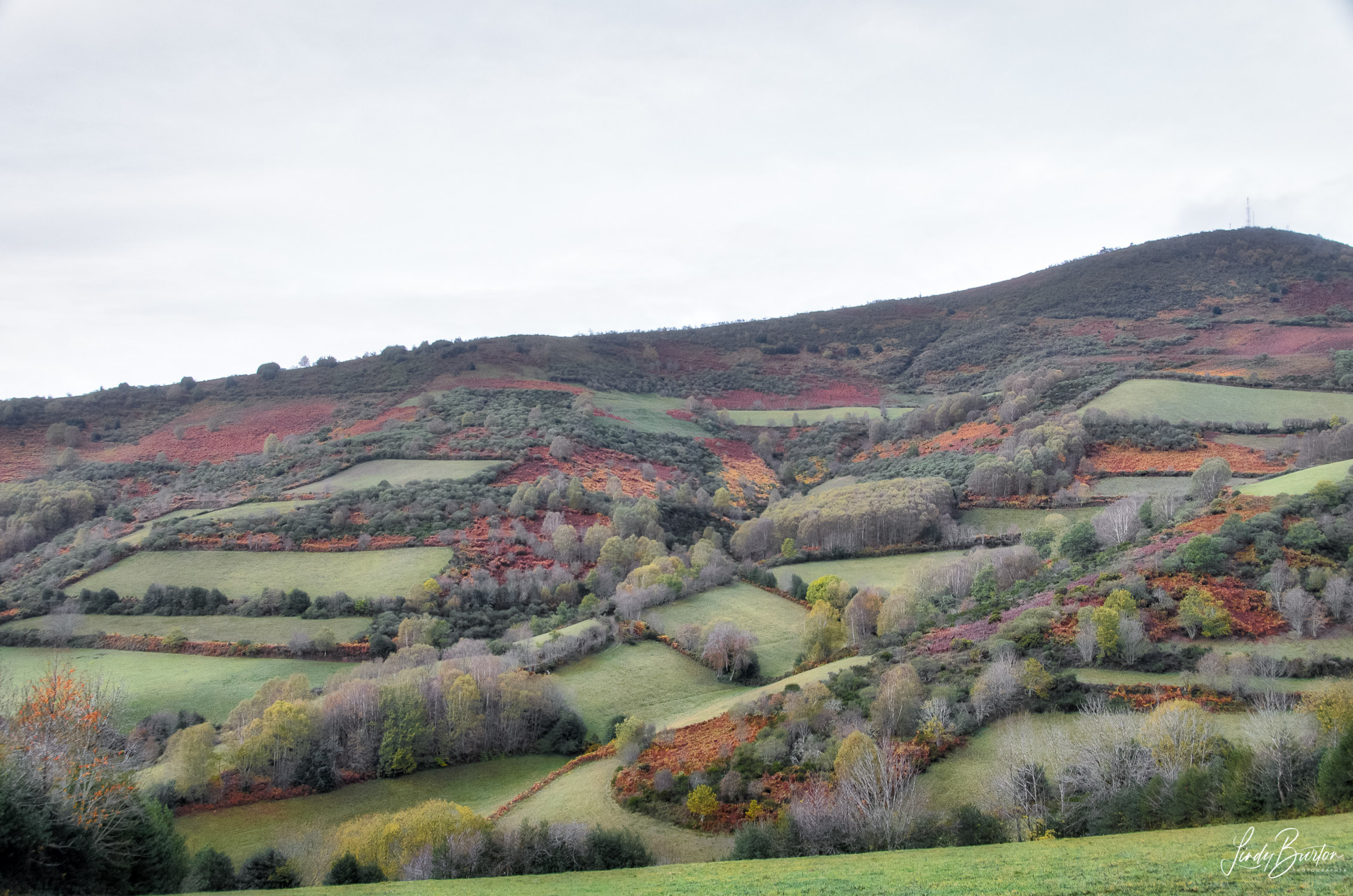 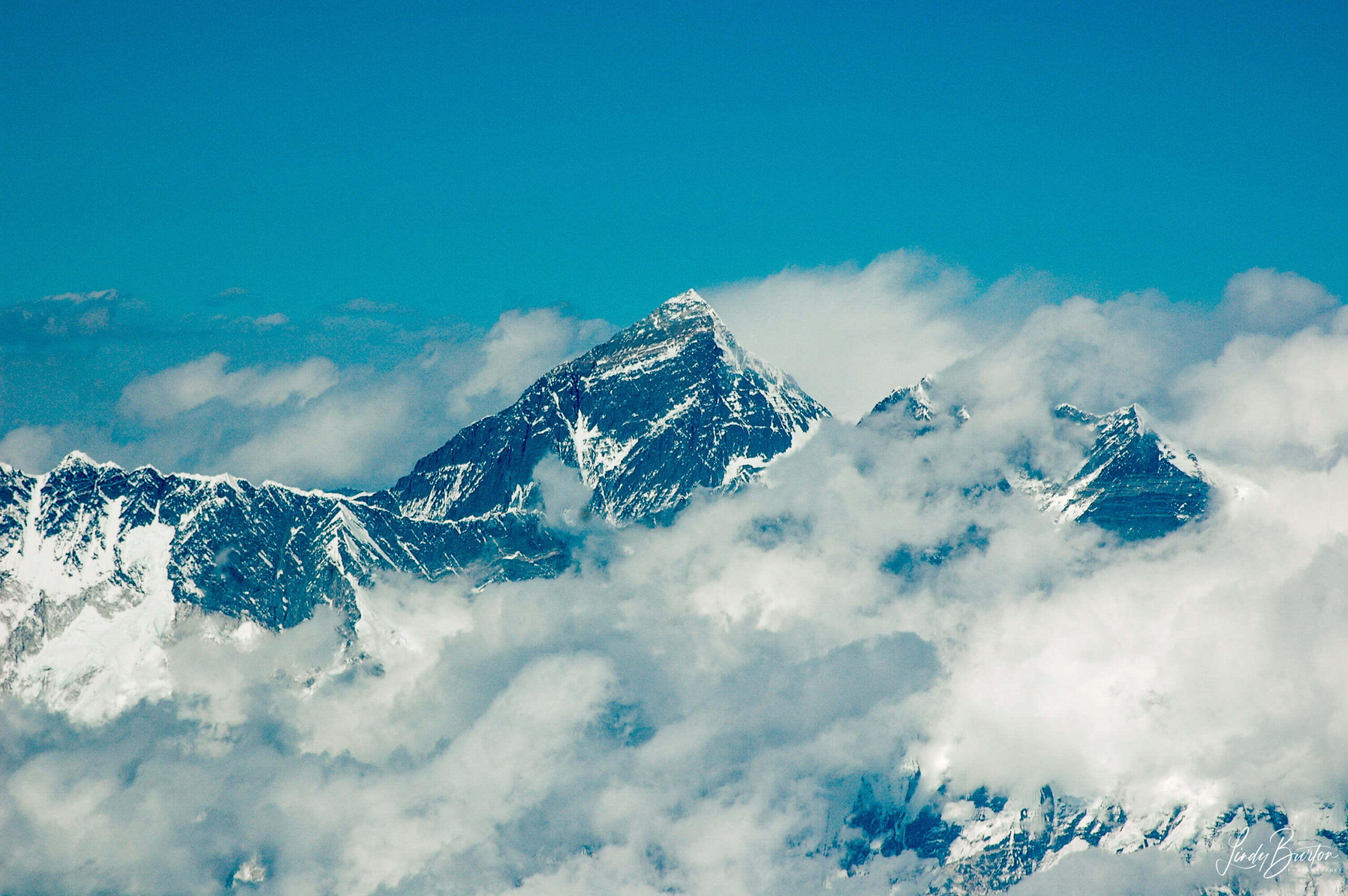