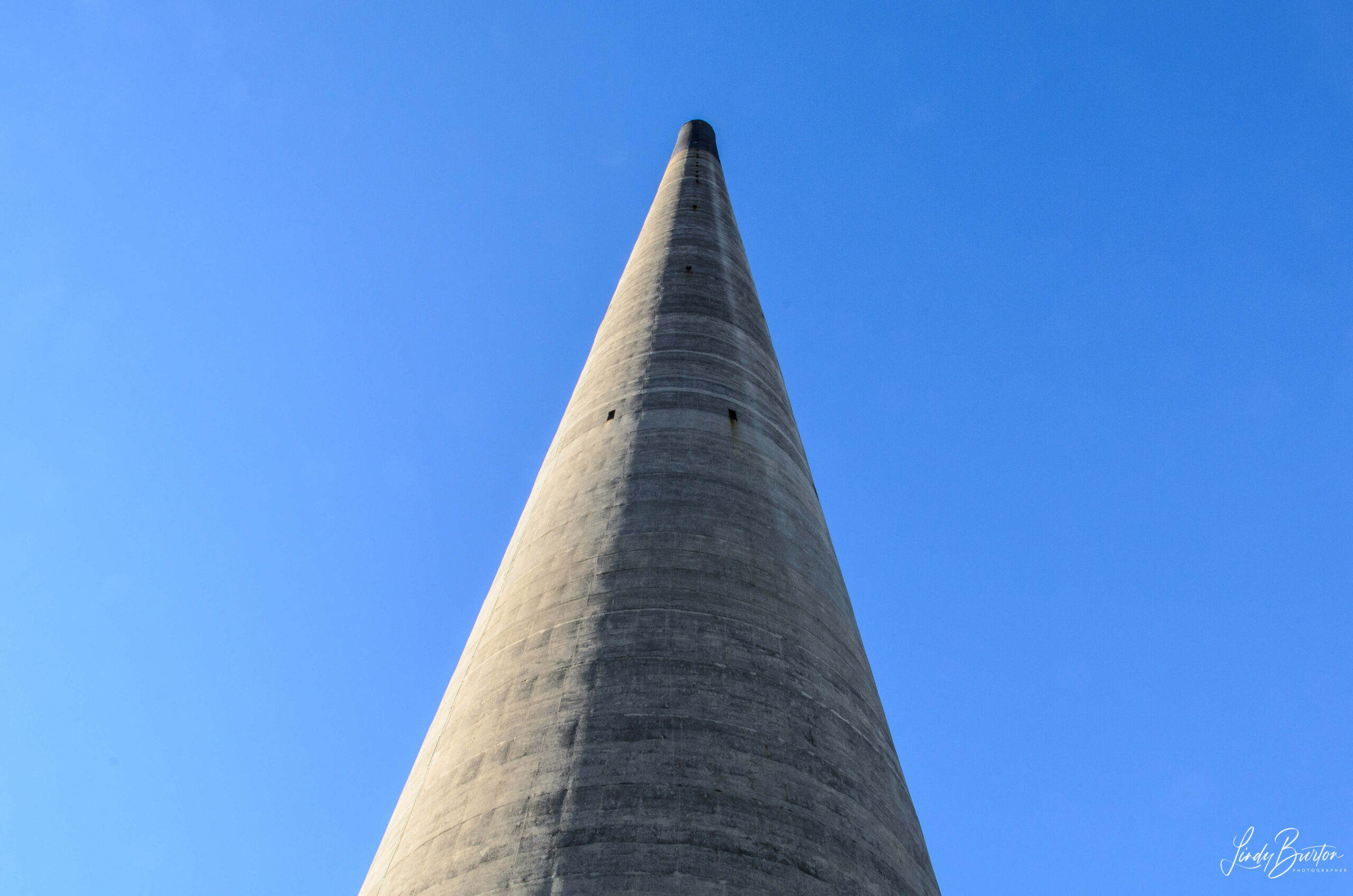 Well what can I say, I swam with a dolphin this morning…..woohoo!  I found about Dolphin Magic in Coffs several years ago and besides just being in the water and patting the dolphin I also got a foot push,  a hand push and a belly ride as well as a hug and loads of patting.  I also liked that they have a maximum of 4 people in the water and even better in my case, I was the only person, so got the entire experience to myself…..I never liked sharing much.  So the day started off pretty well.  After dropping off the wetsuit I wanted to get a few photos because yesterday afternoon I dropped my stuff in room and then went for a drive, only to realise I’d left my camera in the room. I didn’t end up leaving until after 12 and wanted to get to Newcastle so had about 400kms to cover but on Coffs, it’s a nice place, bigger than I expected although the CBD is very small town.

The weather has been gorgeous. Yesterday was about 23 with not a cloud in the sky, today was about 21 with blue sky and a few clouds.  It was a great drive, constantly changing scenery, good roads, crossing lots of big rivers and so many photo opportunities that I would have loved to have come to a screaming stop and reversed back down the road but figured it probably wasn’t in my best interests.  I’m amazed that as soon as I crossed the border into NSW the signs ‘Keep left unless overtaking” are strictly adhered to, it’s a pity that Queenslander’s have absolutely no concept of what that sign means.  There’s not a sole in the right lane….unless they are overtaking…..they’re a Queenslander.  I’ve also decided that my next car will definitely have cruise control, my ankle gets so tired.

I finally got to Newcastle just after 5 and most towns seem to caravan parks on the outskirts as you enter or exit but not Newcastle.  I drove through what I think is the CBD (maps would be handy) and made my way the foreshore which was very pretty.  Newcastle is much nicer and more modern than I expected.  I imagined it to be very old and dirty but had been done up very attractively.  I had no luck with the caravan parks and they are all nearly as dear as hotels, and nearly 2 hours later finally found a hotel that had a vacancy and also a kitchenette so I could cook up some of the food that was in danger of going off.

Well, it’s been a long day and tomorrow I’m heading off to Wollongong. 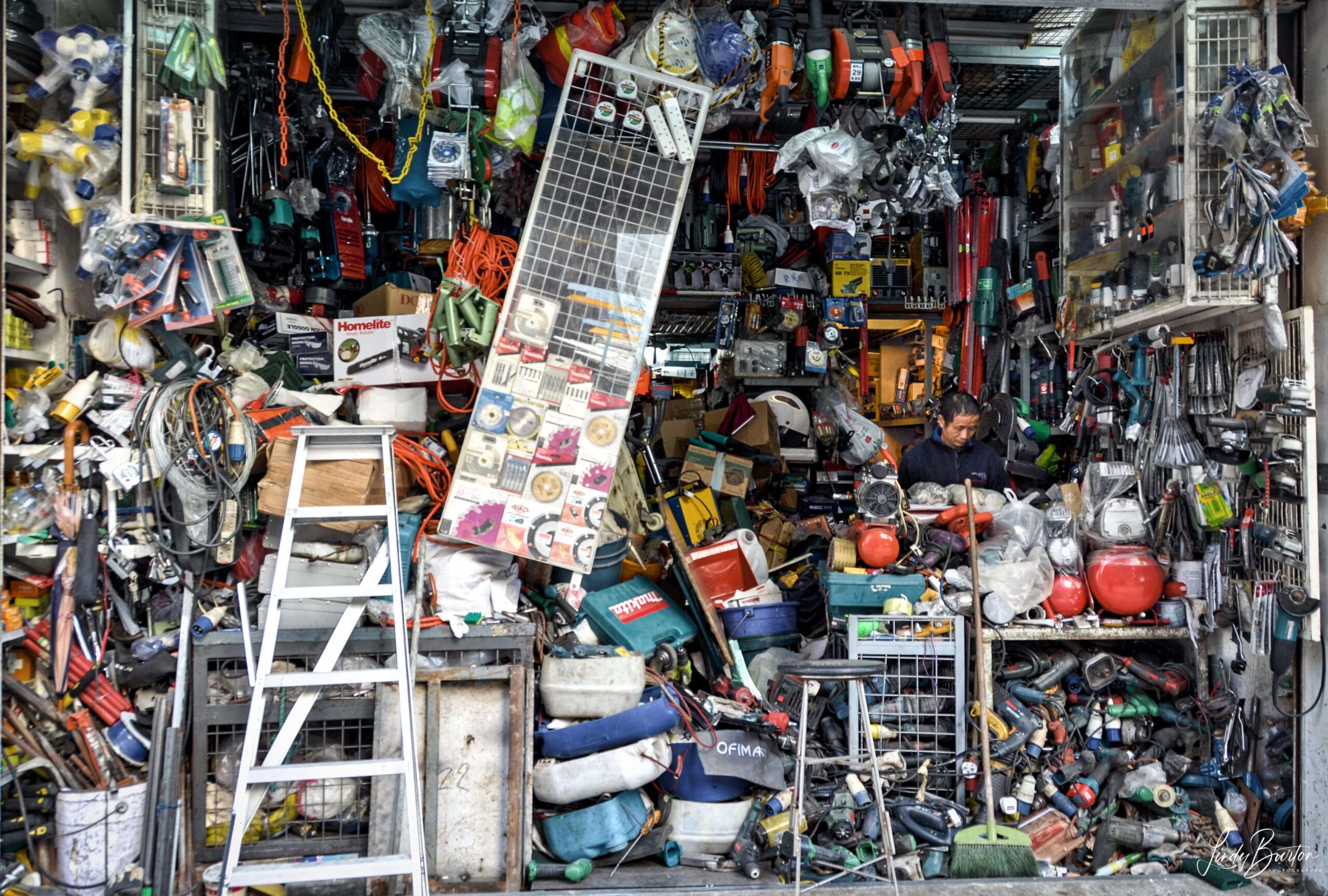 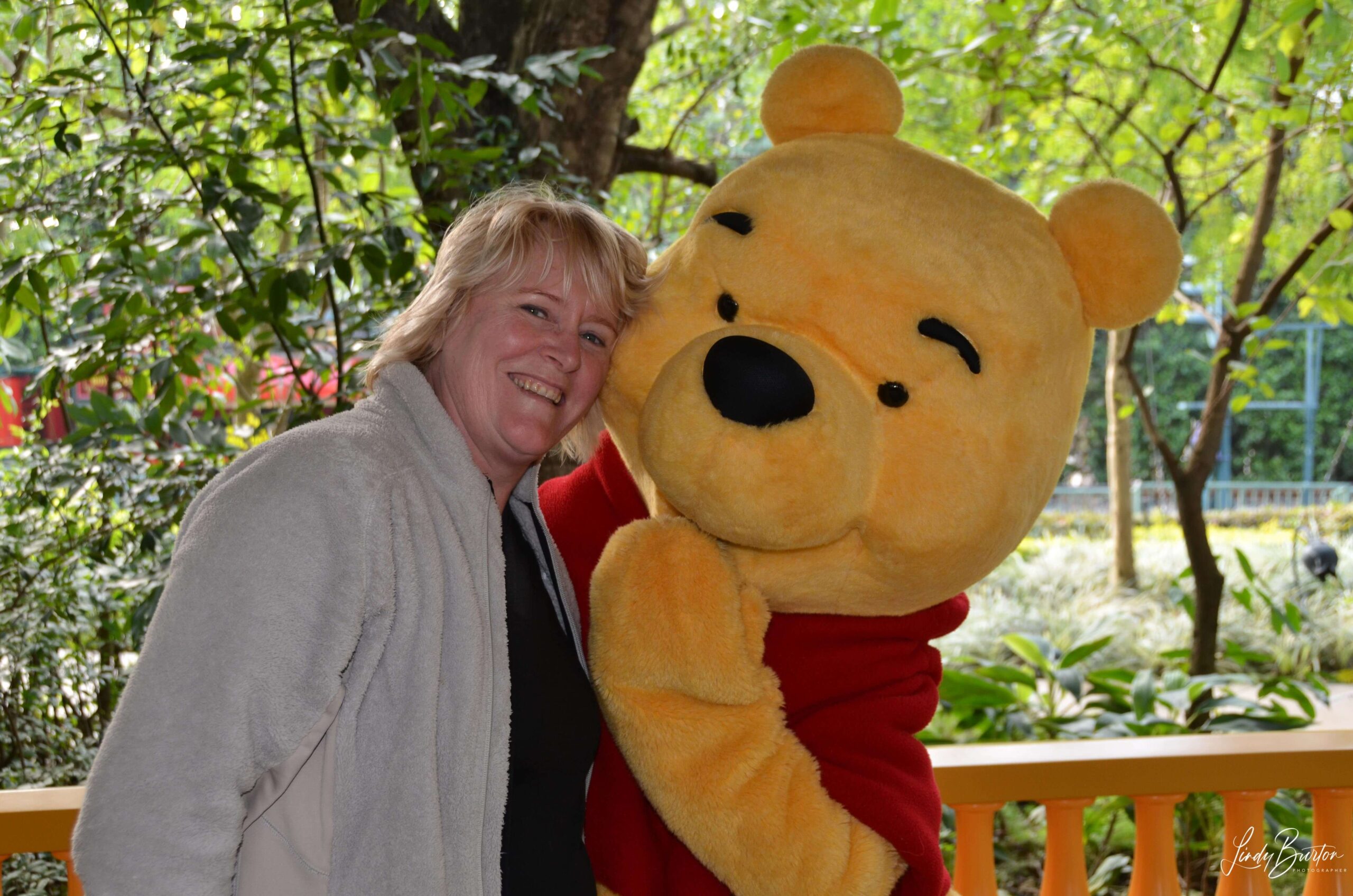 You still have the adventure spirit. Pleased to hear you have a new challenge but so far away. Take care and enjoy the ride. xx

Hi Lindy, Glad you are having a great time and travelling well, I was going to email you to see where you were when yours arrived, hope Digby is having a ball too. travel safe will keep track of you thru this Luv me & Digs xxxx