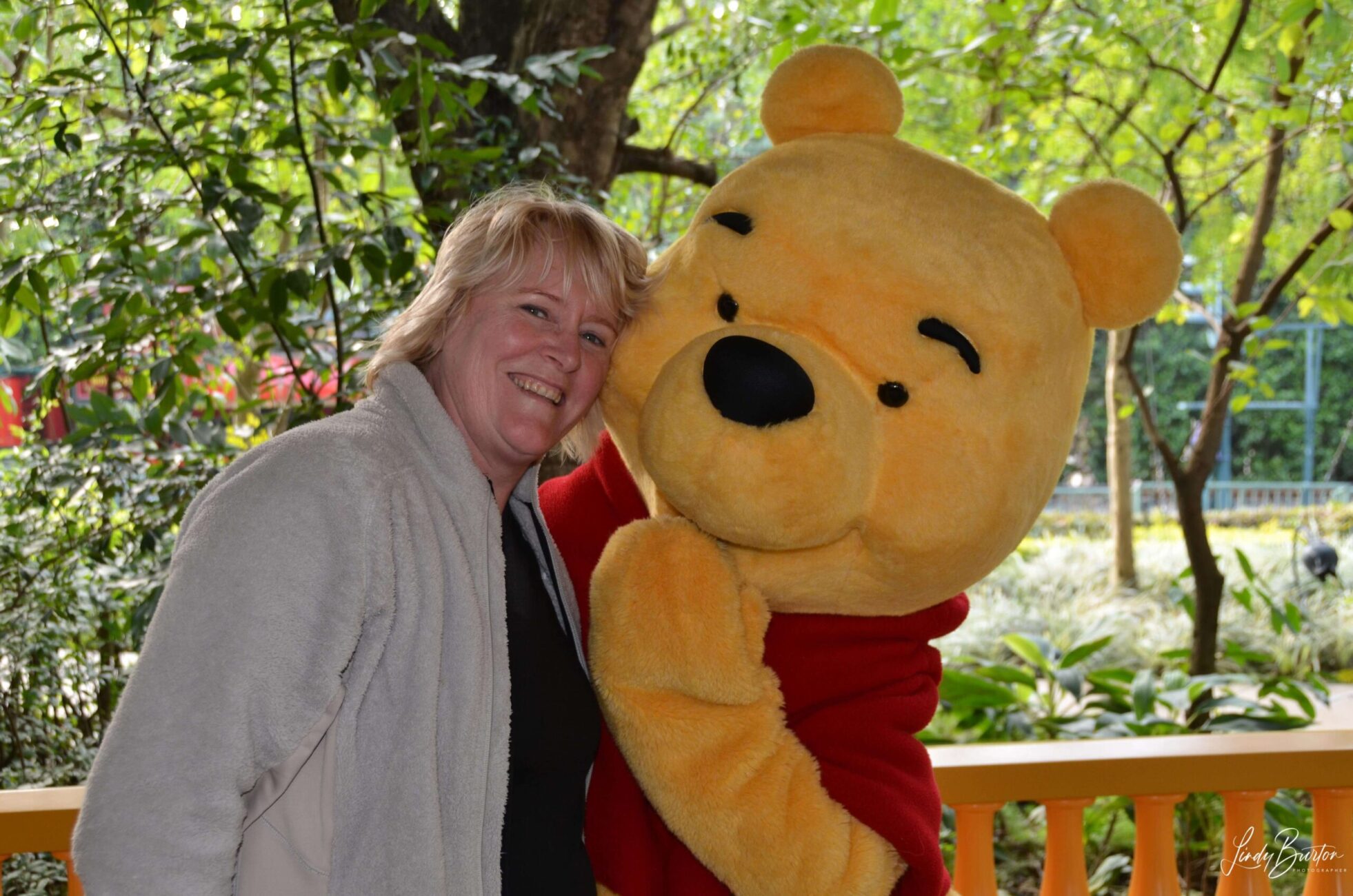 Well, I’ve been back a week and half now and have been suffering from jet lag, post holiday depression and the heat and it’s time to wrap up the blog for this trip.  Here’s a few of the best and worst and few things I learned along the way.

Best Meal – Cibo (Italian Restaurant) in Stockholm and the Moose Soup after the horse riding.

Best Activity – while I loved the adrenalin rush of the snow mobiles, nothing beats the purity of dog sledding.  Meandering the Champs Elysees, checking out the Christmas markets drinking warm mulled red wine at lunchtime, while not technically an activity was up on the experience scale.

Best Christmas Markets – I only have a choice of Paris and Helsinki and Paris wins hands down.

Worst flight – from Hong Kong to Brisbane was the most consistently turbulent flight, they got the crew to buckle up three times.

Worst – 12 flights in 23 days was way too many and I spent too much time sitting in airports.  Better planning required next time because I had about 5 days that were transit days.