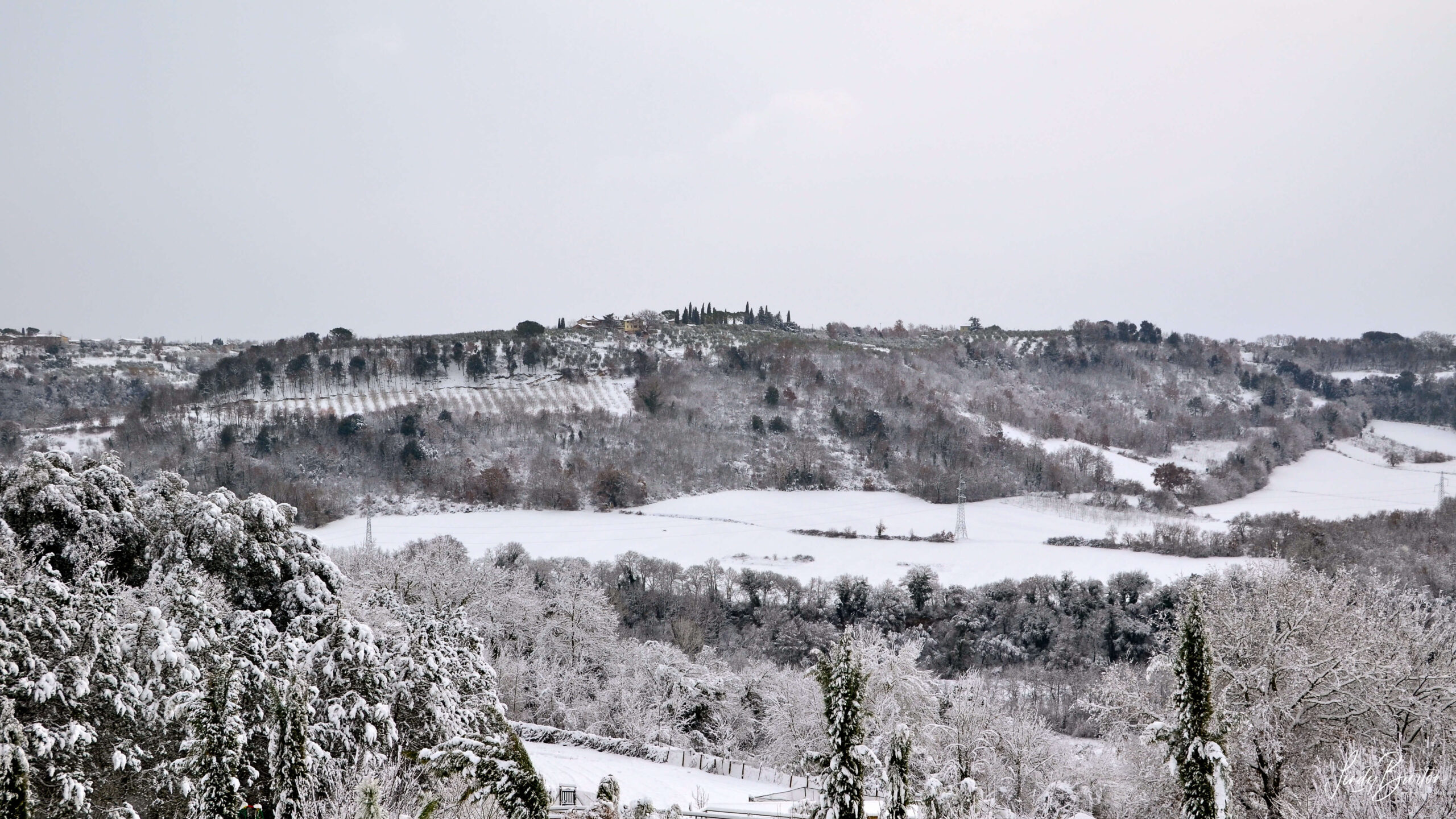 My 4 days at a remote B&B in San Gimignano (Jim-een-yarno) haven’t gone quite as planned.  I caught the train from Orvieto to Siena and hired a car….a little Fiat Panda.  I’d done a little research about driving in Italy and talked to a few people about it and take it from me, if anyone ever tells you that driving in Tuscany will be fine, don’t believe them.  If their lips are moving, you can be sure they are lying.  I would never have even considered it in any of the cities but everyone assured me that driving in Tuscany would be fine.  Just because they aren’t in the city doesn’t mean they don’t drive like utter lunatics.

At least I didn’t kill myself, although I had a damn good crack at it and I’m sure there are quite a few Italians out there wishing I had succeeded.  Getting used the changing gears right handed didn’t take long to get the hang of (I’d done it many years ago in Egypt) but it was the round -abouts that were tricky.  There were two incidents that left me shaken but not stirred, the first when I came off a motorway onto the lefthand side and straight into oncoming traffic….you only make that kind of mistake once and every other time I turned a corner I was saying stick to the right, stick to the right. The other time I was going a little too fast around a bend…oops.  Thankfully I hired a GPS although Doris, the bitch in the GPS and I had several arguments which she kept winning….cow!  Her version of turn right here and my version of turn right here, saw us turning right into some very strange places but I would never have survived the trip without her.  It’s the first time I’ve ever used a GPS and it was very handy but I’ll stick with street directories in future.

Torraccia di Chiusi (the name of the B&B) is 3.5 kms down a dirt road and was officially closed for the winter however if someone stupid enough to come in winter books, they will open up a section of the place.  The property is gorgeous and the original tower was built somewhere around 700BC and it was built at the bend in the road that took people from England to Israel.  The old path still exists but isn’t used anymore.  Stefano (the owner) was showing me around and giving me a history lesson at the same time.   He also showed me the old Chapel which is also the burial area for the di Vecchi family which owned the property for 200 years. Stefano and his wife bought the place 12 years ago (it was in a pretty bad condition) and have done it up and turned it into the B&B. They have 3 vineyards (white and red and might I say the red was very nice), they have olive orchards, they press their own lavender essential oils, make marmalades and oil. Everything is organic. They also have a turkish bath (dry sauna) which I didn’t get the chance to use…..grrr.  And given that they were closed, I had the place to myself….not what I was expecting.

The owners recommended a great restaurant which should have taken me about 10 mins to get to but I had trouble getting the address right in the GPS and it took about an hour.  But it was worth it.  The next morning I was told that they were expecting snow that night but if it started snowing earlier, to head back because they get snowed in and it was better that I be somewhere warm, with my stuff and where they had food……made sense to me.  I headed into yet another medieval town, San Gimignano and it was market day.  Not produce markets unfortunately, these are more what I call trashy markets but probably selling stuff that the people in the towns want/need. There 4 piazza’s (squares) in the town and all the major buildings are off the piazzas.  Of course, these major buildings are the ones the tourists want photos of but with stalls everywhere it was a little difficult and most of the ‘attractions’ were closed. So I just meandered the streets and decided to check out Volterra (made famous from the Twilight movies although it wasn’t actually filmed there) but it started snowing.  It was only 30 mins away but on a very windy road.  Seeing as it was only light snow, I kept on going but when it started getting heavier I decided I’d better head for cover.   It started snowing heavily around 4pm and kept going from there.  Thankfully I’d arranged to dinner at the B&B that night because I could have been a bit hungry.  Dinner normally consists of 5 courses, antipasto, soup, pasta, main and dessert.  Being the one course wonder that I am, I told them there was no way I was going to get through 5 courses, that 2 would be plenty…..I managed to negotiate them down to 4…..we cut out the pasta.  Bruno is one hell of a cook because the food was fabulous and he brought it out to me while I sat in front of the fire, drinking red wine (from vines that I could see) and watching the snow falling…..sucks to be me!!!

We have about 10 inches of snow overnight so there was no way I was going anywhere and the common room became my jail, as Bruno called it.  I can think of worse places to be stuck.  I had planned to enjoy the Turkish bath but with all the snow, the town power was out and we were running on generator so therefore, couldn’t power up the sauna….bummer.  But I spent the day reading mostly and playing with the fire and occasionally getting very intermittent internet access.
We had decided that assuming they could get my car out, I would leave the following day, a day early.  Again, I was forced to eat Bruno’s cooking…..such a trial.  That man is a gem.

The morning saw clear sky and it hadn’t snowed overnight but it changed pretty quickly and we decided it was time to move the car. Bruno would drive my car and I would go with Stefano.    The snow was getting much heavier so we decided to run the gauntlet…..I was crapping myself until I saw the road. What I hadn’t realised was that the truck had come through the previous day and cleared off the snow, so we only had to worry about what had fallen in the morning and was falling at the time.  We got to the main road and I drove through to Siena from there.  For the most part it was okay and stopped snowing but it started again and then got really heavy coming into Siena so thankfully I didn’t have to far to go and the Italians even slowed down…..amazing.

I got to the Hertz place at 12.15, they close at 12.30 for siesta (reopen at 3.30) but the mongrels had taken an early 15mins, it was snowing heavily and I did’t want to drive so I’m sitting here in the car, turning it on occasionally to get the heater going.  Once these buggers finally get back, I’ll catch the train to Florence.

So, not in the least what I had planned and a little stressful with the snow situation but Tuscany is definitely beautiful with and without snow. 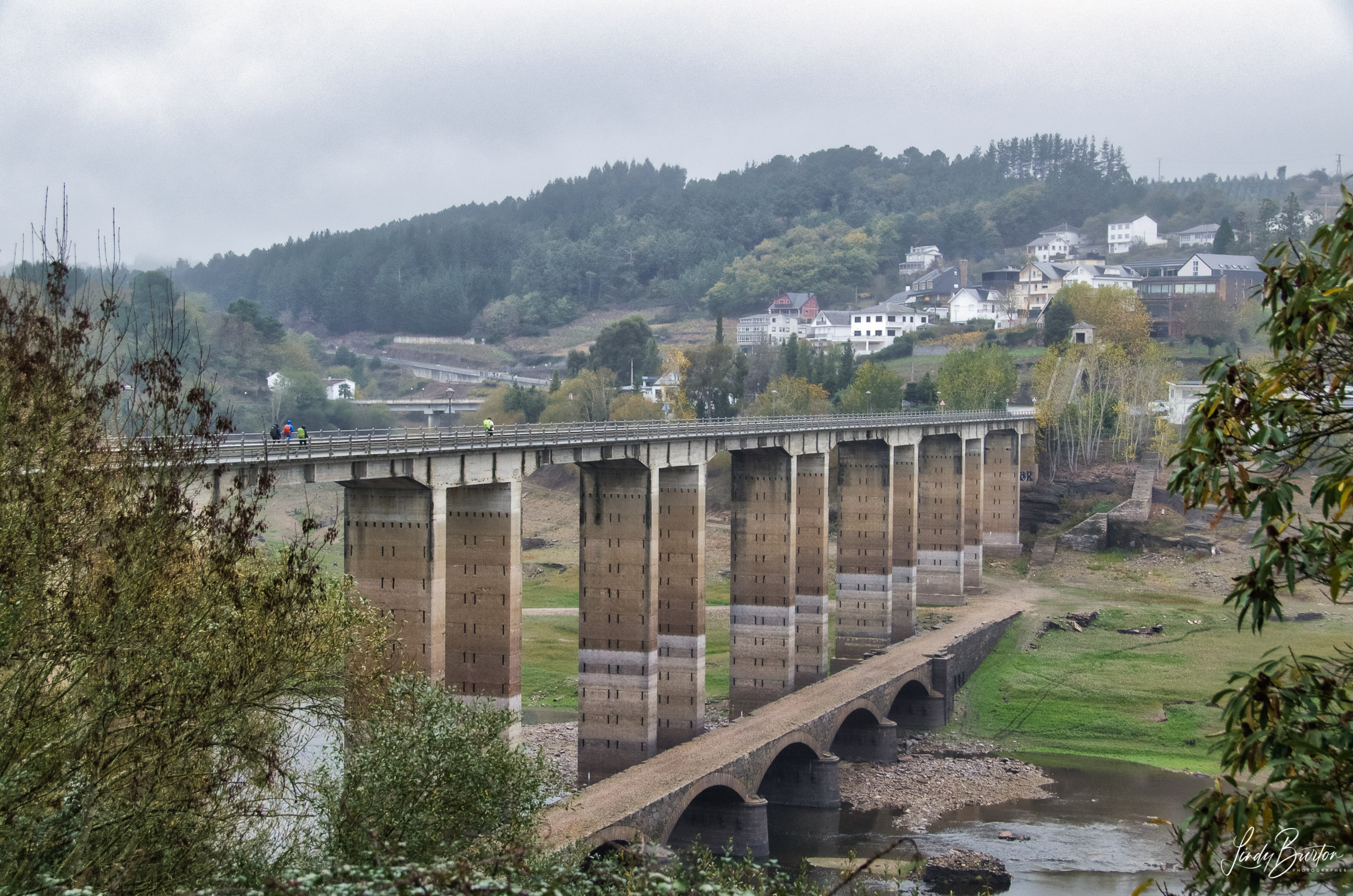 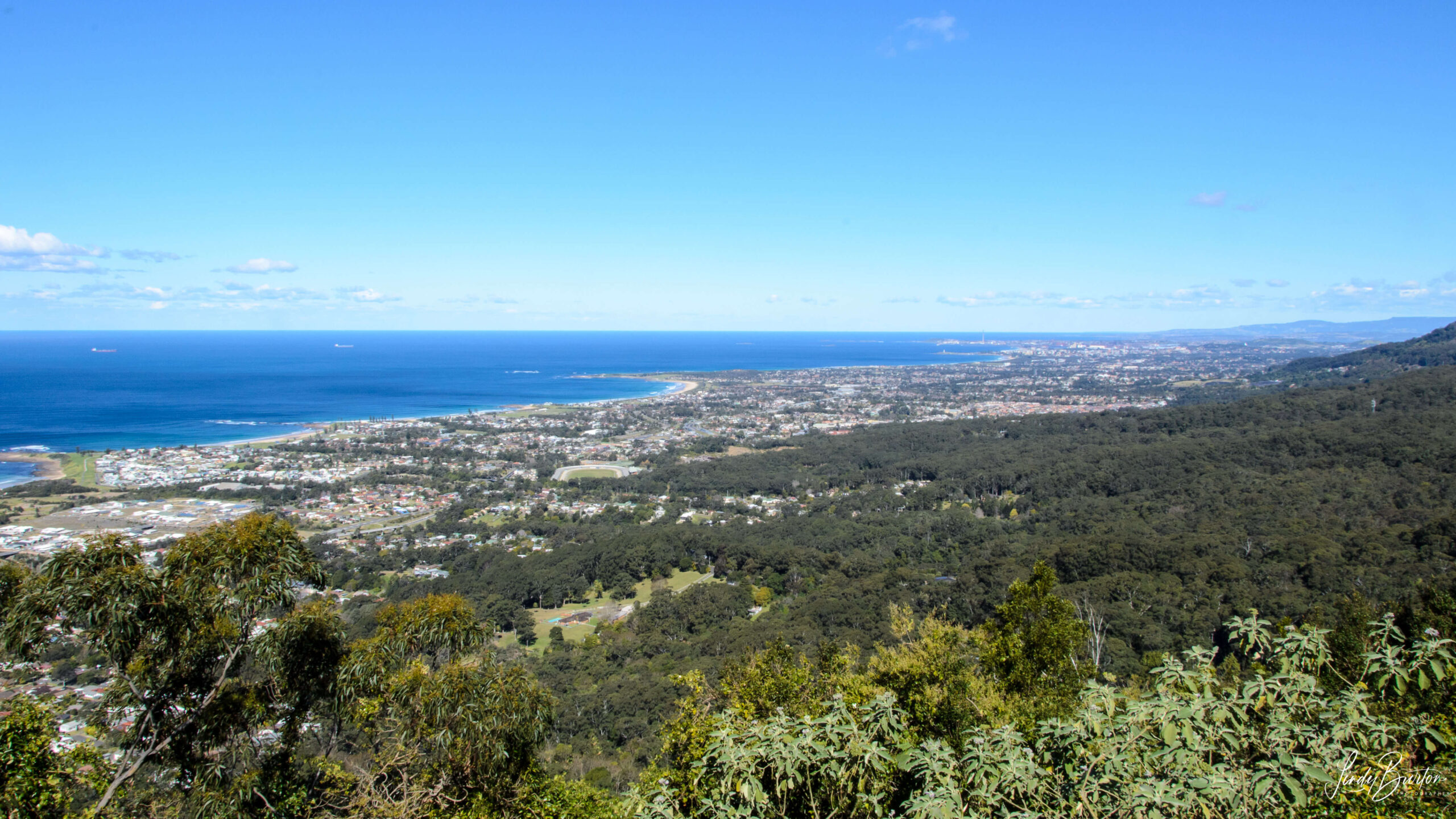 Tuscanny sounds so beautiful, what an awesome expereince being there when it snowed and the hospitality sounded great! Loving your blog just putting myslelf there listening to your adventures.