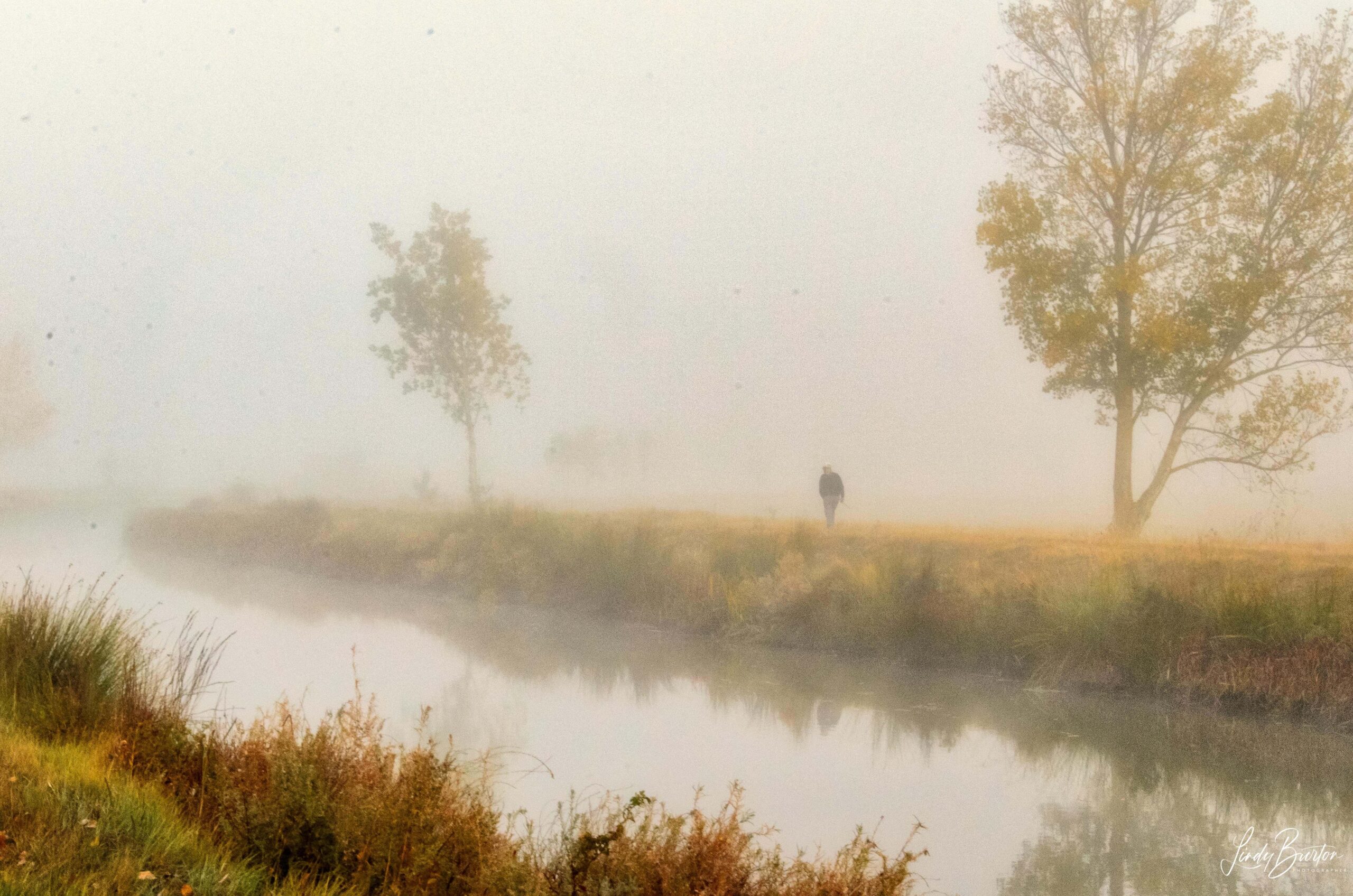 After putting the question to Facebook about whether I should finish the blogs, I got a resounding yes and now I’ve got my work cut out for me. I hadn’t realised how far behind I was.

At the beginning of the trip I mentioned that I wasn’t happy with my photos and thank you to everyone who paid me some very lovely compliments (I hadn’t been fishing for them but thanks all the same). I really wasn’t happy with them…..at the start. Photography is like most things, in that if you aren’t using the skill, you lose it and I had barely picked up my camera in the past year. There are days when I’ve only made a few photos (seriously, like half a dozen but those days are rare) and on those days I may not post any photos (but those are rare days). Mostly, I have made dozens and on the odd occasion well over a hundred photos and I choose my favourites to show you.  Sometimes I’ll post a photo that while not a great shot, gives you some idea of what it’s like over here.  At the end of the day, I have to be happy with my photos, I love it if you all love them too but I need to confident that what I’m putting out to world is my best work. I’ve enjoyed this opportunity to hone my craft and I’m definitely seeing improvements. Being able to make photos on a daily basis for such an extended period of times has been priceless.

Today was meant to be another 26km day. I’m a bit annoyed because when I booked I specified that I only wanted to do about 20kms a day. I was lying in bed last night and my feet were hurting so much and I realised that while I am getting close to the halfway point, it is only the half way point and I still have a long way to go and decided to take a day off. Unfortunately, I chose a town that doesn’t have a bus service so had to take a taxi.

It was a really cold day and I arrived in Terradillos very early (should have hung around at the monastery a bit longer) and nothing was open. Okay, let’s rephrase that. There wasn’t actually anything there, so there was nothing that could be open. Okay, now that’s a slight lie, there are two albergue’s and that is all. The one I was staying in wasn’t open yet but I did discover the cafe at the other one was open and I made good use of it. I did a walk around the village and there were literally no shops of any kind and most of the houses are mud brick.

I spent the day reading, writing and trying to catch up on blogs. Hence, that little splurge of blogs a few weeks ago. It’s not the blogs that takes so long to write, it’s the photos.

This truly is an amazing way to see a country. Some of these towns are like places that time has forgotten and a good many of them probably wouldn’t exist if it wasn’t for the Camino and the pilgrims that come through, mostly to eat but there a some pilgrims that prefer to stay at the smaller, less crowded villages.

There are many guidebooks written about the Camino, the most popular is John Brierley’s (commonly referred to as the Bible) which pretty much everyone has and it’s in dozens of different languages.

These books tend to break the Camino into daily sections ranging in distance from around 20kms up to 30kms and it’s the towns at the end of these ‘stages’ that most people seem to aim for. Because I have opted to do some shorter distances, I occasionally stay in one of the smaller villages and the following night will be in the larger town (very difficult to explain).

I’m usually pretty good at knowing the names of the towns I’m aiming for each day but I nicknamed this town ‘beer cans’ because I couldn’t remember it.

A long day 23.5kms in hot, sunny and windy conditions but it had rained overnight and was quite cloudy this morning.

Walked through Moratinos, checking out the bodegas in the hillside. Bodegas look like hobbit house dug into the side of the hill to store the wine and meat and while they aren’t in use that much these days, some are still well kept and probably used as kid hideaways. Some had satellite aerials, door bells, even a hedge.  Just before the town of Sahagun was the hermitage of Our Lady of the Bridge Ermita Virgen del Puente (dating to the 12th century) and a couple of more modern statues which celebrate the geographical halfway point of the Camino (in Spain). While the others the started the Camino in St Jean in France had crossed their halfway point the day before (no-one actually sure where that is), it was celebration for me. Only 400kms to go…..hmmm!

Stopped in Sahagun for lunch and plodded the next 8kms and crawled the final 2 or 3kms. A 24 knot head wind was really tough, especially at the end of the day. 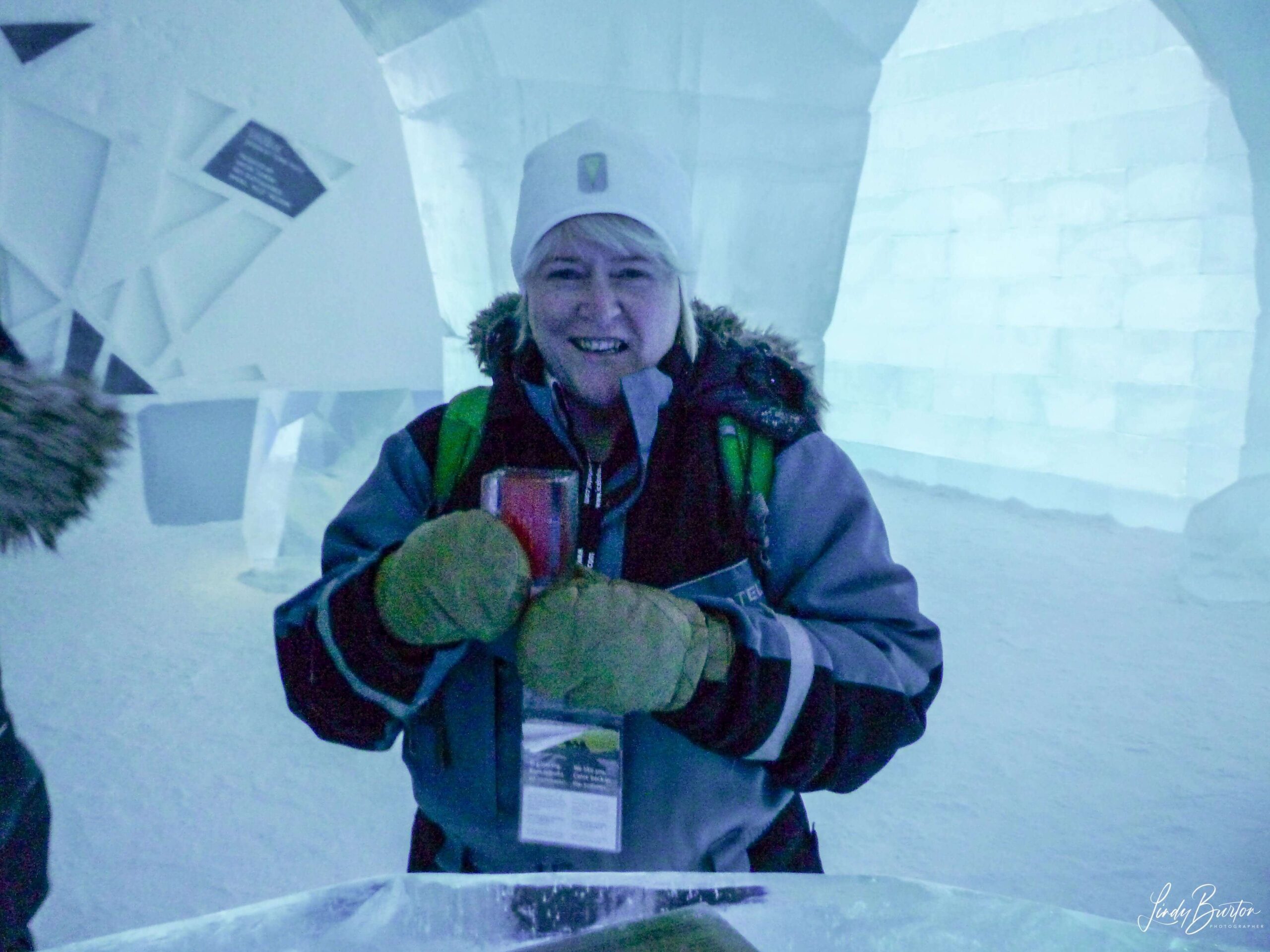 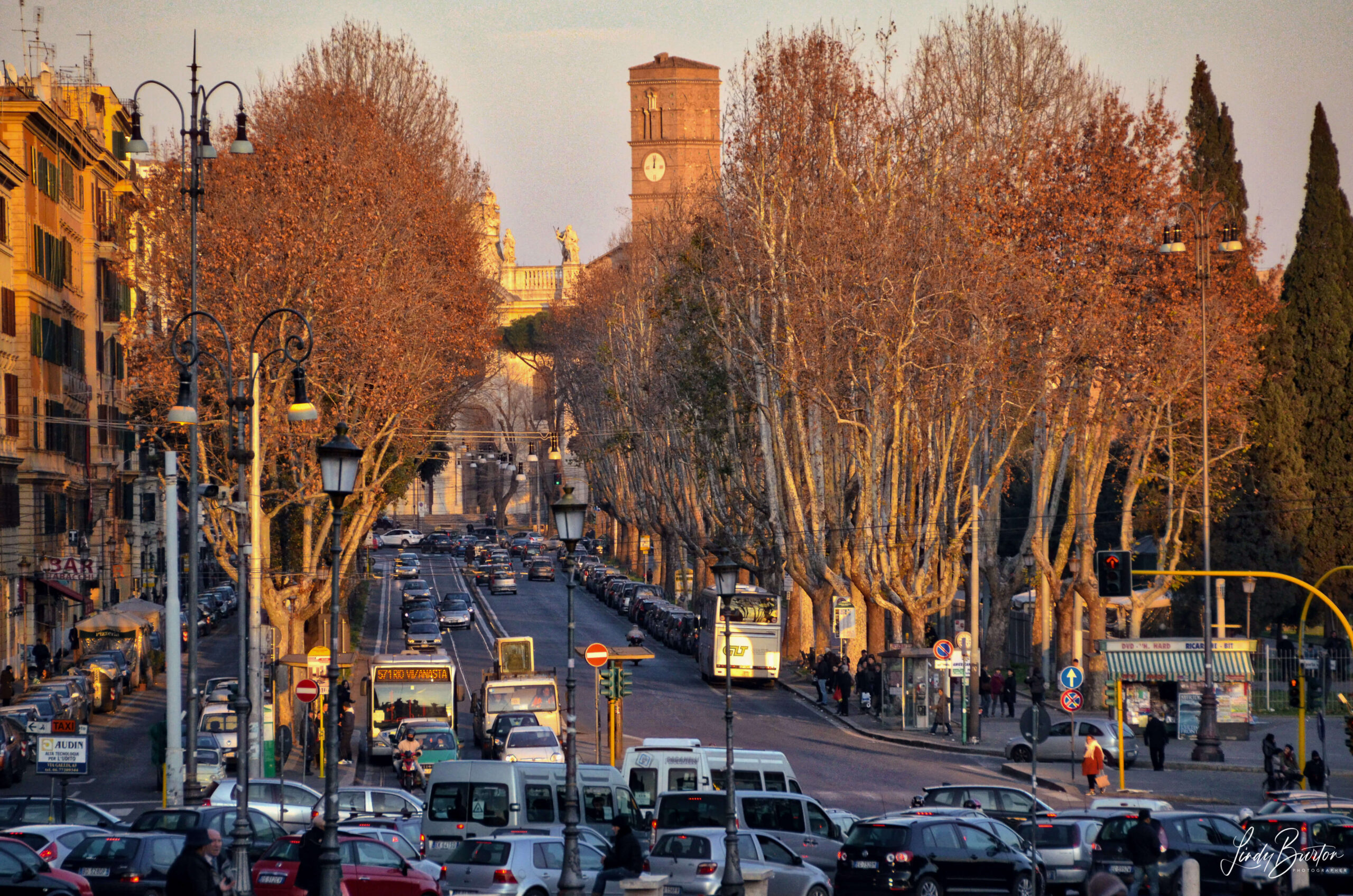