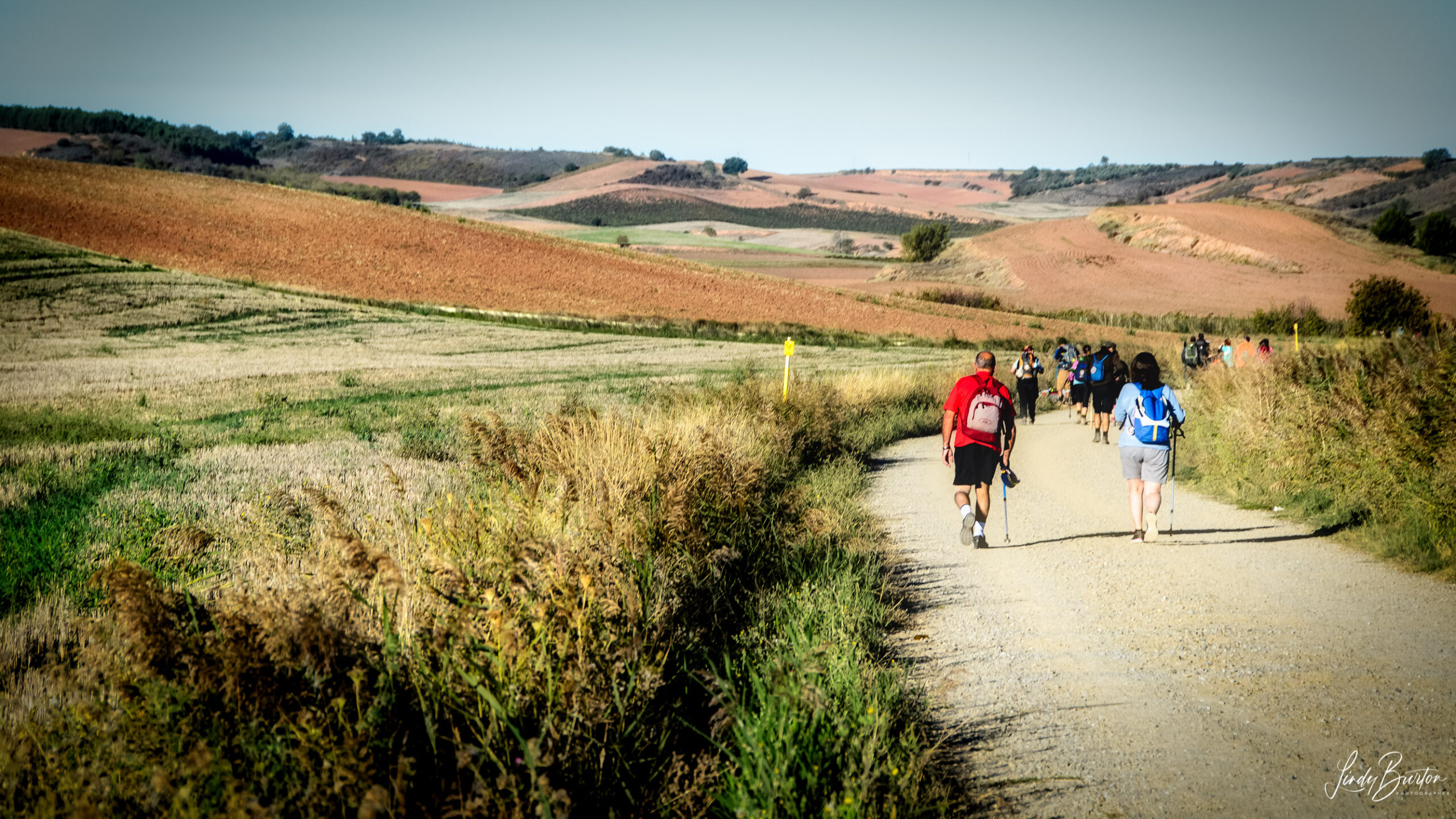 My apologies for being off the grid for a while but I received some very distressing news from home last Monday. While things are looking much more hopeful now, we aren’t out of the woods yet. Thankfully, my sister, Jen, has no concept of an early night and I Skype with her almost daily to to keep informed of what’s happening.

Consequently, I don’t remember much of that day’s walk, only what I happened to write during my lunch break.

The day wasn’t off to a good start with a pretty crappy breakfast that wasn’t served until 8am. Normally it’s a buffet, although once it was pre-laid out at each table (not a massive fan of pre-toasted toast that’s gone cold) but this breakfast was dished out as each person arrived – inch thick toast and barely tepid tea…..oh yum. Breakfast is normally between 7am and 7.30am as most people like to be walking early, so 8am is late. Bit of a hill today but wasn’t as bad as expected.

I do know that in a town with a monastery, a cathedral and a church when I was looking for some spiritual guidance, nothing was open.

With a headache and not much sleep from the previous night, I wasn’t sure if I’d be up for a hot 22km day. I decided to lop-off the first 5kms and catch a taxi to the first town of Azofra and walk from there. Today’s obstacle was a long ascent and one big hill. I’m not the most zippy of walkers, but put hills in my way and I slow to a crawl but I’d managed to find a rhythm and I powered up the first third of this hill. Feet going, breathing going, I’m passing people….not something that usually happens on the flat, unheard of on a hill…..mind you some of those people were having full-on conversations and I’m just struggling to breathe but I passed them. And then I had to stop as I was dying of thirst and crawled up the rest of the hill.

Walking through the town of Cirueña was weird. It was like a modern ghost town. A massive golf course with BMW’s, Mercedes and Audi’s out the front, new apartments blocks everywhere and besides one very old man walking down the street, there wasn’t a soul to be seen, not even a car driving past. Some of the houses were obviously lived in, there was washing the balcony and pot plants that were alive but this very new town was deserted, with lots of for sale signs up.

The last 6kms was meant to be downhill but it was more undulating, which is another term for hills. The last few kms still hurt. My legs are happy to keep going but the soles of my feet throb.

Surprisingly today, the cathedral was open, although it’s more of a museum. I was walking around and could hear a rooster crowing and assumed it was outside. As I kept walking and the rooster kept crowing I was quite convinced that it was inside the cathedral. And sure enough, there’s a cage up high with a chicken and a rooster. I’d forgotten it at the time, but there is a story to go with the roosters (click this link if you are interested in reading it) however, I’m still surprised they are in the church. 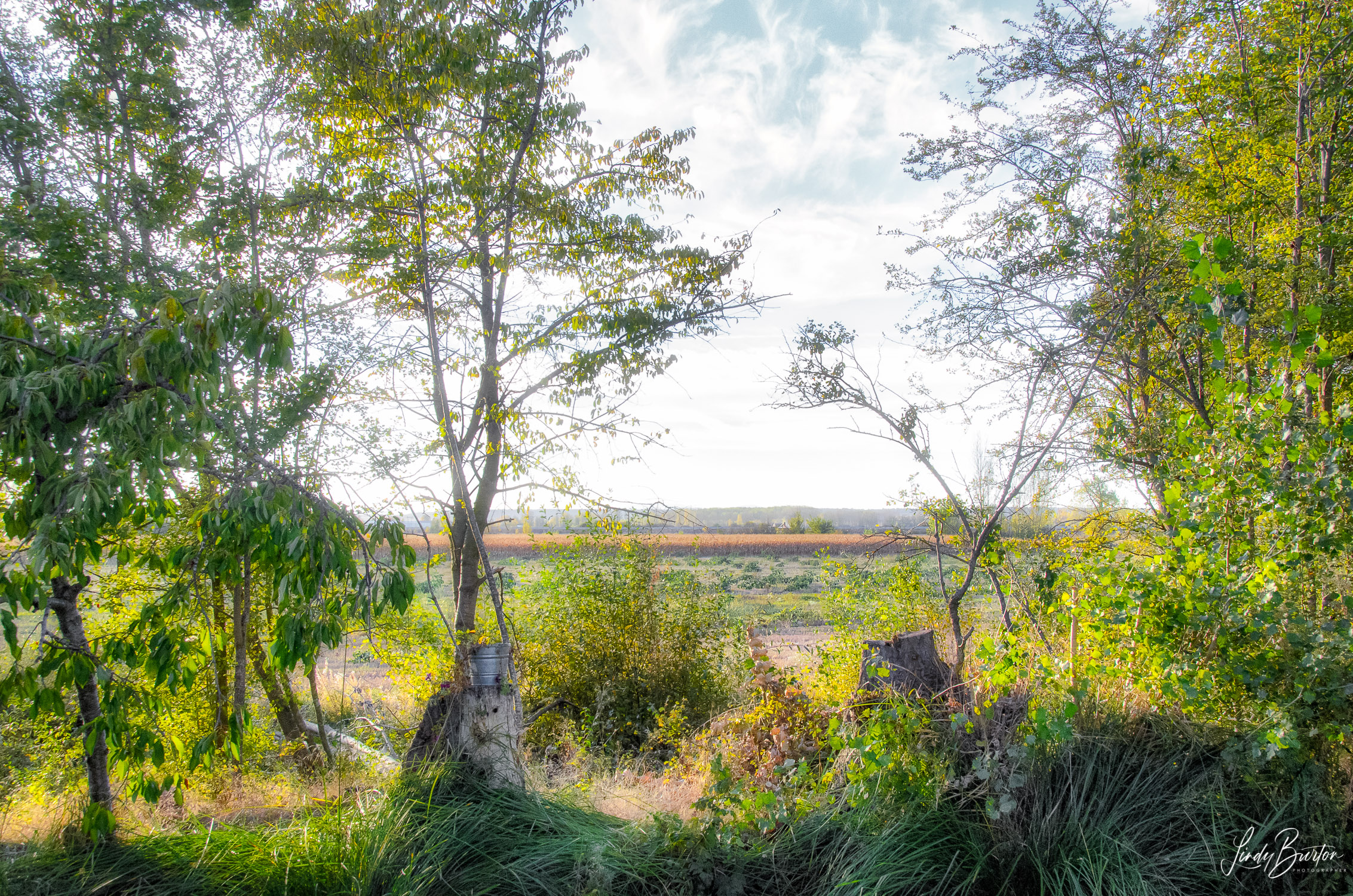 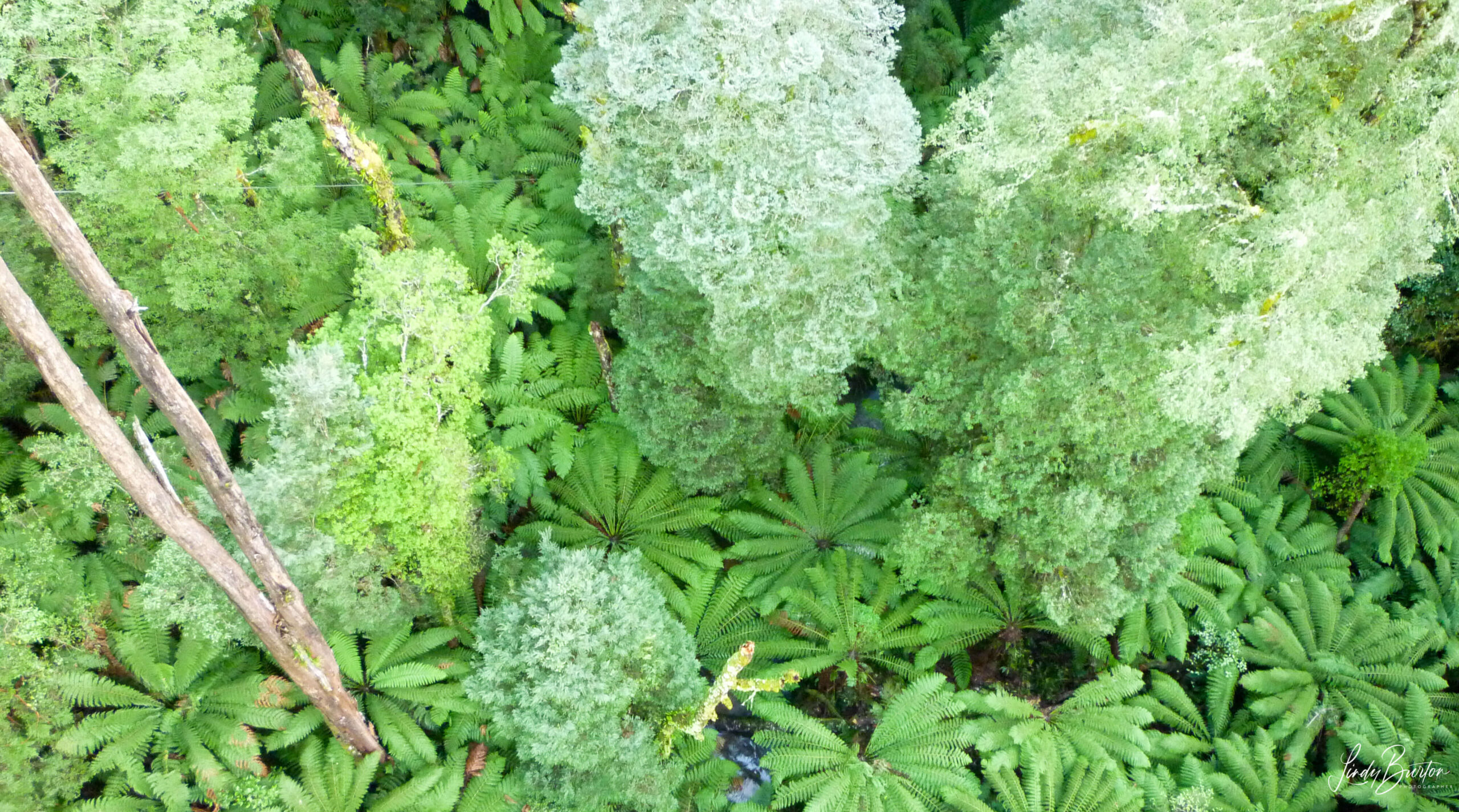 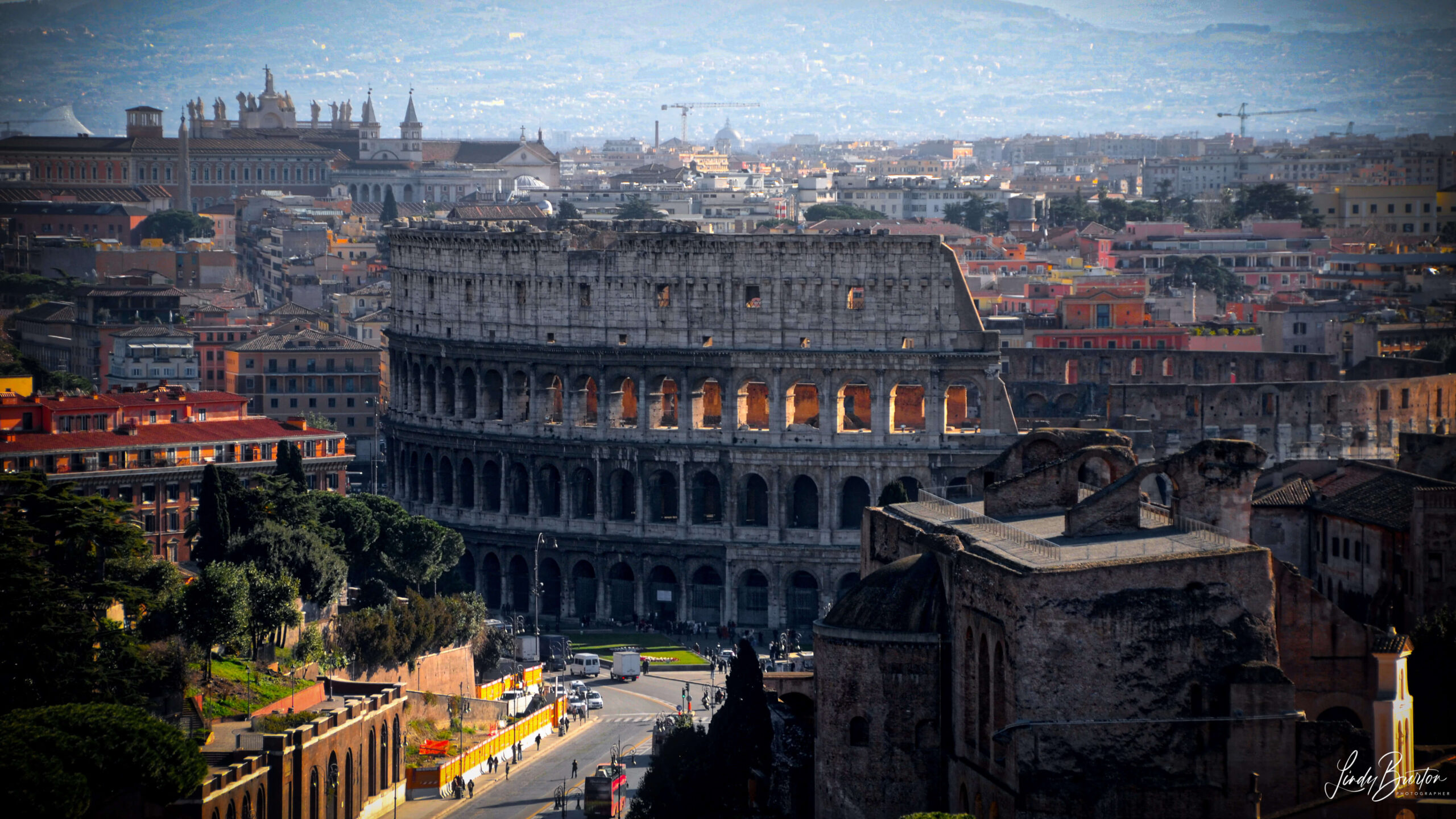