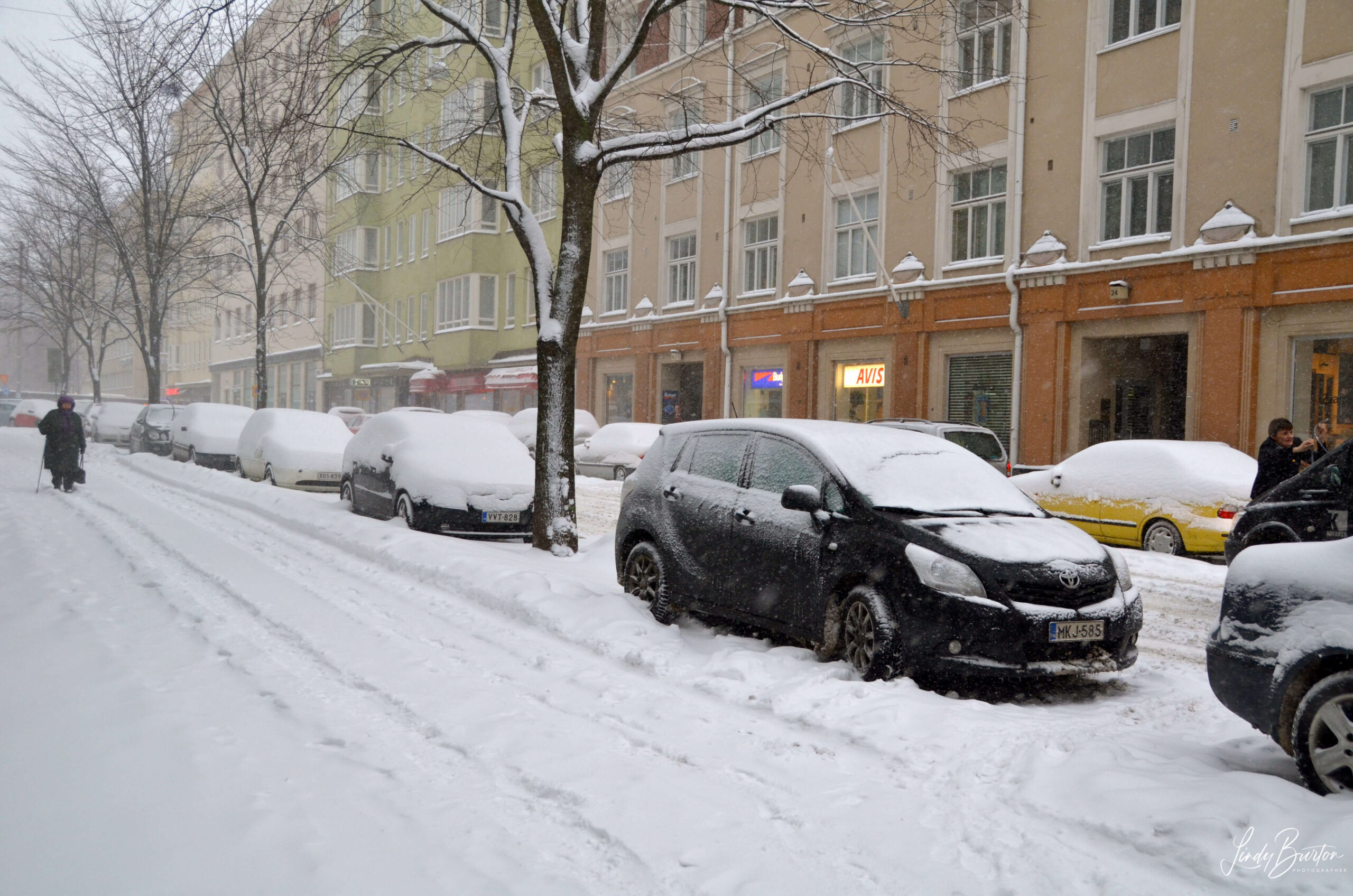 After the most incredible buffet breakfast I have ever laid eyes on, not just the quantity but the variety of food, I hit the streets.  It wasn’t snowing when I started out and walking was dicey because the streets was icy…baha.  If I thought walking in snow was hard, the sludge and ice was rather tricky however I managed to stay on my feet…thankfully.
Sunrise was around 9am and the only reason you can tell it’s sunrise is because the street lights go out!!!

I knew I’d hit the  expensive part of town, not just by the Louis Vitton shops but mainly because the footpaths were exceptionally wide but the only
snow on those footpaths was the stuff that was currently falling  There would be no residual snow for those toffy customers, they could walk around the corner for that. I found the Cathedral and Senate Square sitting on top of a hill and it was quite breathtaking.  Of course, I had to climb up the snow covered stairs to the top, all the while thinking it’s probably not my finest idea given they were a bit icy and also wondering how the hell I was going to tackle coming down but also telling myself not to stop.  I got to the top and saw at the far side of the building a whole bunch of people taking the non-snow covered stairs with the hand rail….doh!!!

The harbour area was very pretty but it being the harbour it was also really cold and it started snowing really heavily.  With the cold wind and heavy snow I beat a hasty retreat back to the cosy comfort of the hotel to head back to the airport for the flight to Milan.  It was snowing very heavily when I was going to walk the 300 metres back to the station to catch to bus to the airport so I caught a taxi.  There was a Tina Arena song playing on the radio….in Finland.  Thankfully, I’d been able to check in online because the 30 min bus ride took well over an hour due to an 8 car stack.  They closed off the road and were diverting 4 lanes of traffic into 1 side road.  Had they not literally just opened the road again as we were getting to point of no return, it could have been a very close call.
So I’m writing this sitting on the train to Venice. 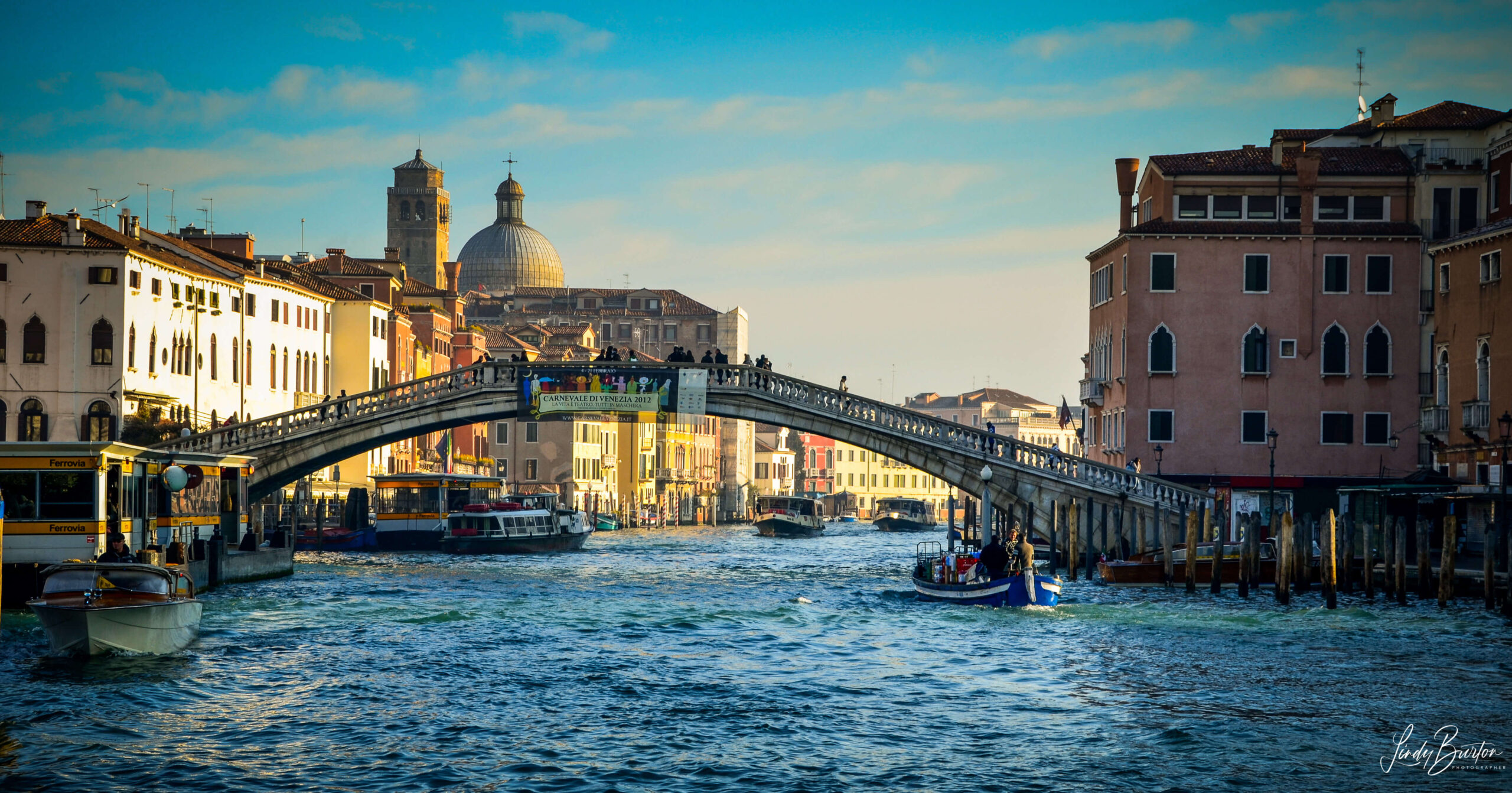 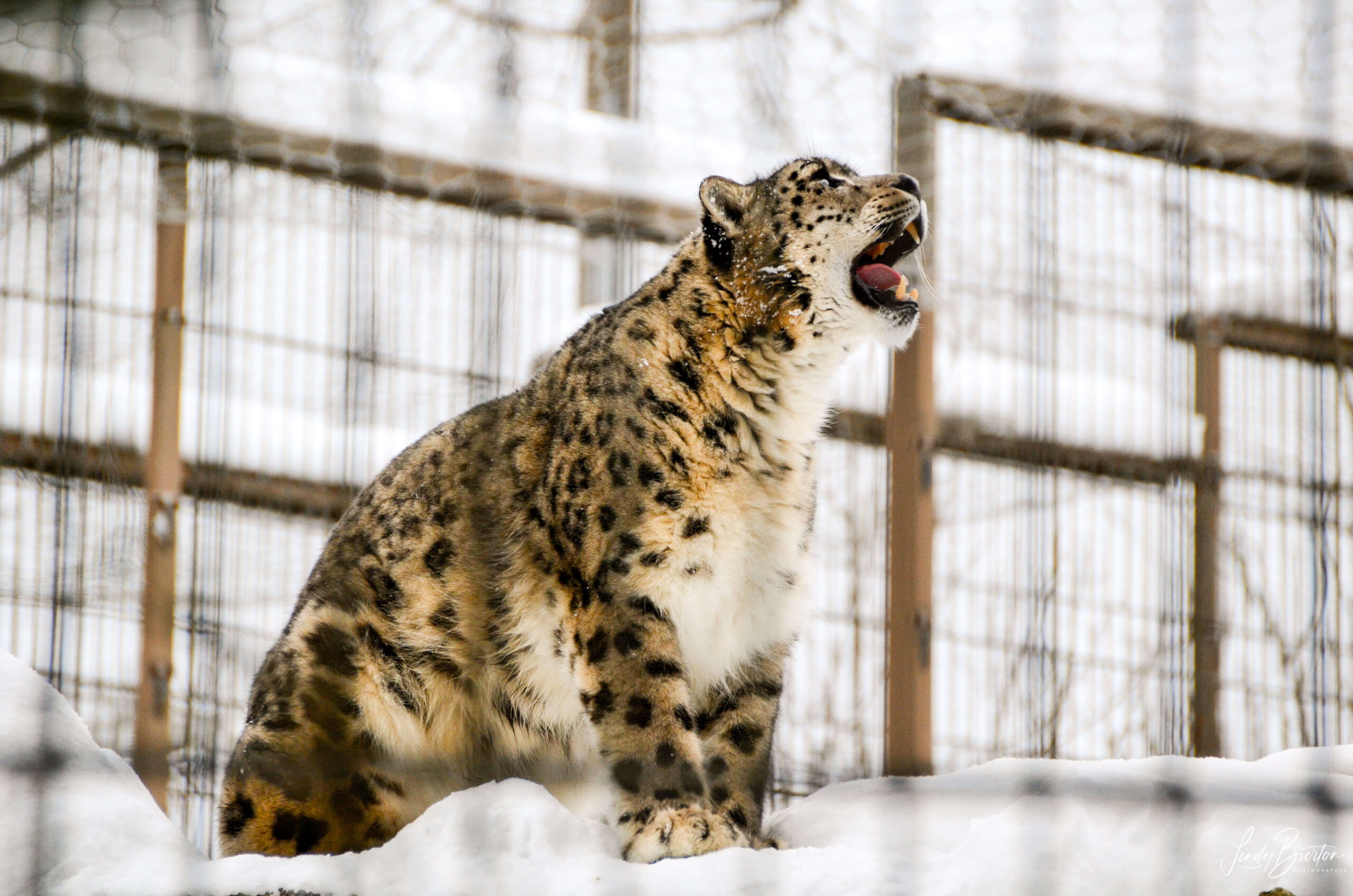