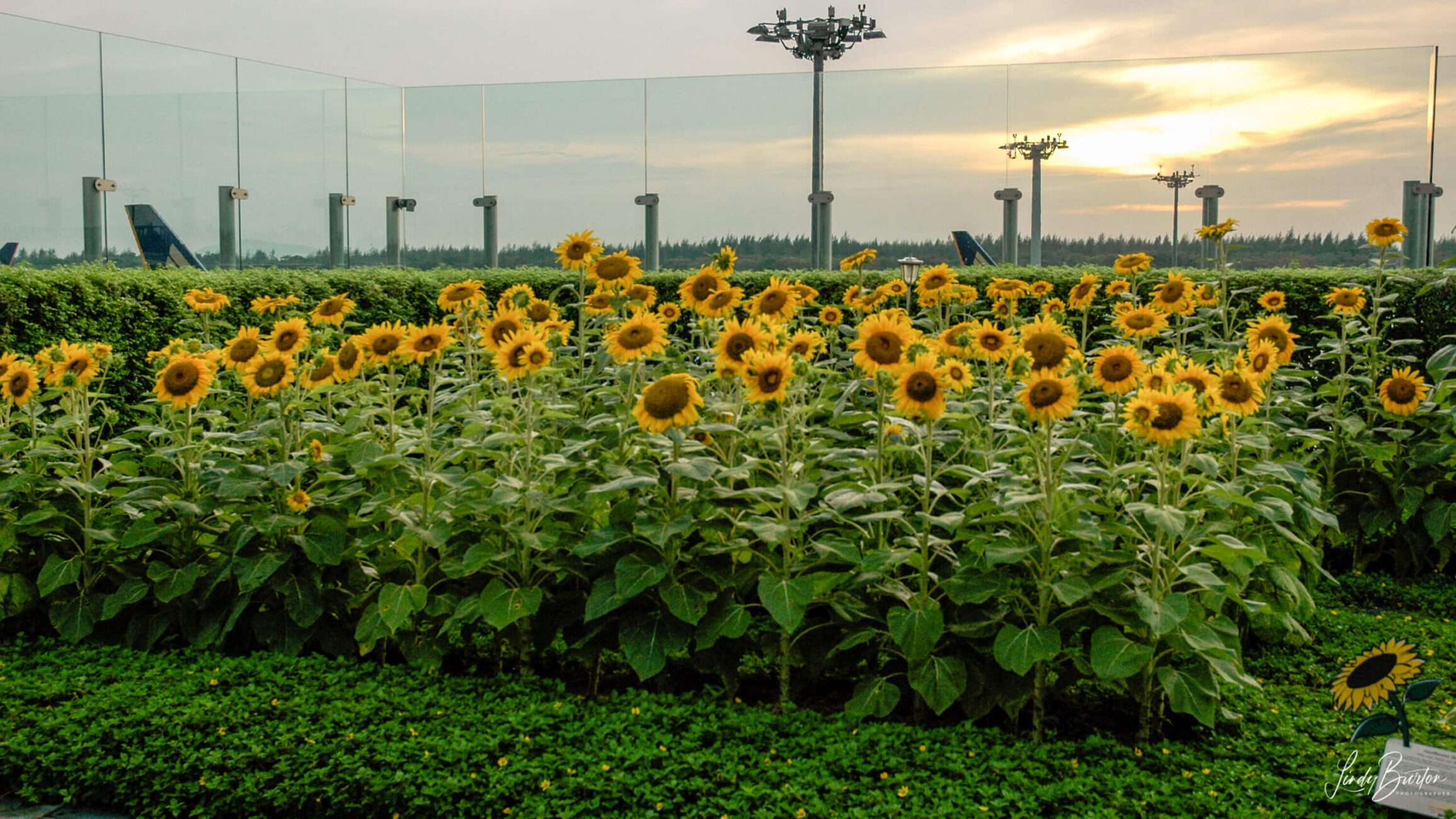 Bet you weren’t expecting to hear from me quite so soon….but here I am in Changi Airport. It was a slightly bumpy but uneventful flight and I guess when it comes to flying, an uneventful flight is a good flight. I managed to watch most of The Time Travellers Wife but given that it was well passed midnight, I was having difficulty. I managed to sleep fitfully for several hours and it’s now 6am Singapore time (just after 8am Bris time which
makes it 8.30 for the Adelaidians).

I’ve come to the conclusion that children should not be allowed on planes…..or if they must, they should have a children’s cone of silence either that or their bloody parents can teach them to use their ‘inside’ voice. Gee and I often wonder where people get the impression that I don’t like kids.

Flying into Singapore in the dark is very impressive….it’s huge and the airport is pretty impressive too. So far I’ve come across an orchid garden, a rain forest garden both with fish ponds and the first thing I checked out of course was the sunflower garden (for those who aren’t aware, I love sunflowers). Unfortunately the sunflower garden is outside and it’s still dark, so I will venture back when the sun comes up……it was also very humid.

So now I’m off to meander this mega-huge airport until my flight leaves in a couple of hours.