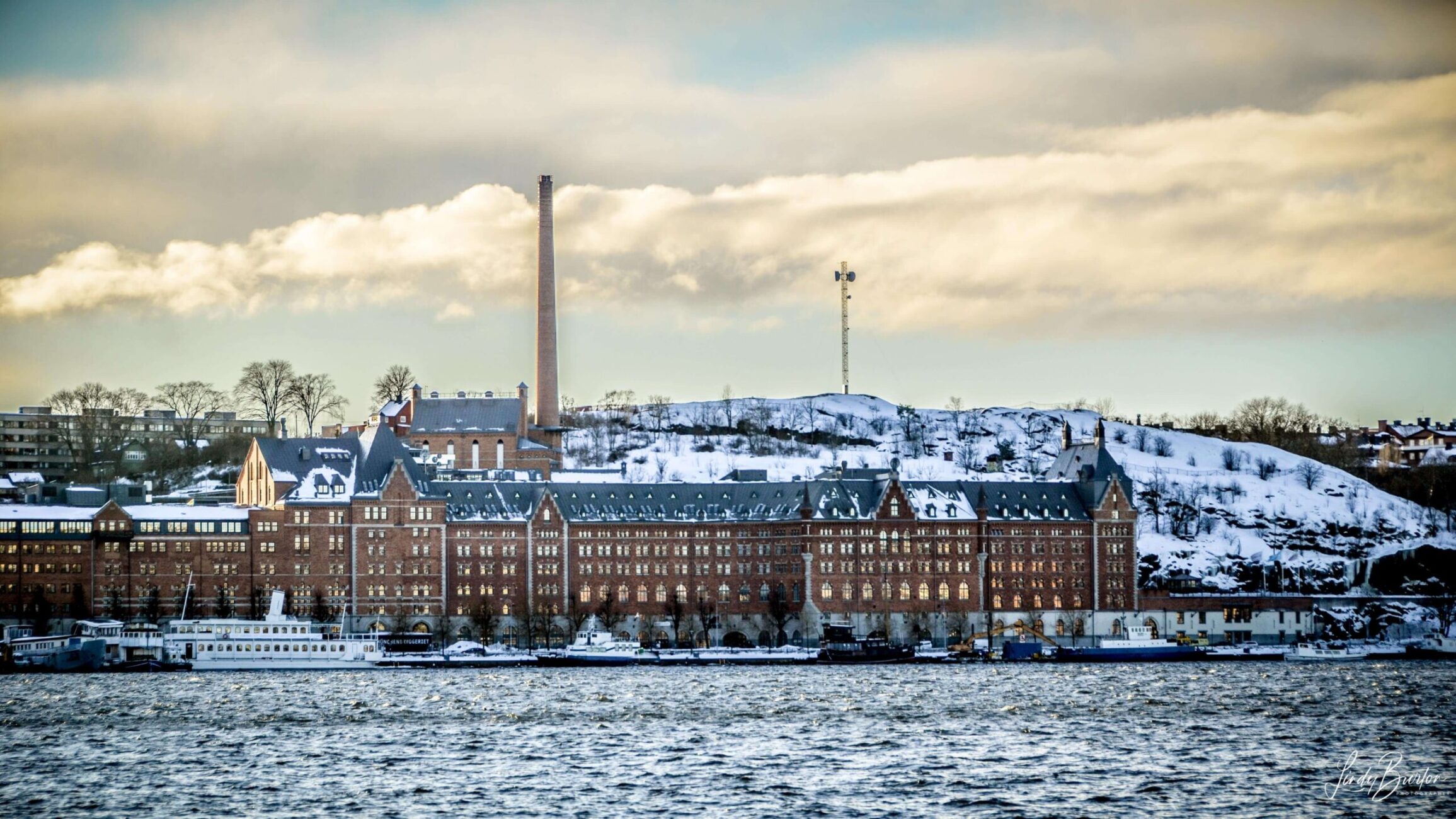 My flight from Kemi left an hour late and as I had an 8am flight the next morning, I’d booked into the Hilton Hotel at the airport.  The room was great and I was disappointed that I was leaving so early in the morning and not have more time to luxuriate in the room.  For some unforeseen reason I decided to arrive at the airport at 6.30am (baggage drop closed at 7.15am) however when I got to the departures area it was a seething mass of people, there were literally a couple of thousand people all trying to check in at the same time.   So I joined a queue and became part of the unruly pushing and shoving.  At first I tried to be nice but I realized that that wasn’t getting me anywhere, so I became just as bad as everyone else.  Thankfully a lady next to me was able to let me know that the entire airport computer system was down but they would be holding flights.  Which is a really nice gesture but truly, they aren’t going to hold dozens of flights to as many different international destinations indefinitely.  My flight time came and went and I’d only moved a few feet.

When I got to the counter, they wrote the airport code and flight number on a luggage tag, stuck it to my bag, gave me a copy and I was sent on my way.  All well and good but I no longer had a flight.  I then had to join another queue at the Finnair Service Desk and they put me on the 12.15pm flight and very nicely gave a 17Euro voucher for food which was great because I hadn’t had breakfast as I was intending to get something quick while waiting for my flight.  By this time, of course the line to get through security was mammoth although it moved reasonably quickly but it had taken me 3.5 hours to get there and I was hungry and my feet hurt.

The 12.15pm flight ended up leaving at 1pm because the cabin crew hadn’t arrived as they were on a flight that had left late.  The flight to Stockholm was only about 50 mins and I’m sure they kept us waiting that long at luggage collection.  It was taking so long I wondered if they’d managed to get any luggage on.  My original flight number was 633 (which had been written on my luggage tag) and I was now on flight 634.  My big question was, how would baggage handling know what to do with my bag.  I was very skeptical that it would be on the flight and sat for quite a while once the bags started coming through, then my abject curiosity got the better of me and what do you know, my bag turned up…..yay!  I was totally gob-smacked, especially after the fiasco in Aust a couple of years ago when the same thing happened with the computers going down and it took my two days get my luggage from Adelaide to Brisbane.  Australia has so much to learn from the Scandinavians.

I caught the train from the airport to Stockholm and while the hotel was only 10-15 min walk from the station, I opted for a taxi to avoid the sludge.  While snow is lovely, when it melts or is driven over, it turns to an ugly brown sludge.  The footpaths are quite treacherous as there is a mixture of snow and ice and there were many times I did the skating thing without the skates.  The hotel was lovely, it only has 35 rooms and each room is decorated differently.  Mine has very busy wallpaper and it feels very French to me, so I have to keep reminding myself that I’m in Sweden.  I hadn’t made any plans for Stockholm but was disappointed that my two days became a day and a bit because the city looked really interesting.

By the time I’d dropped my bag off, had a cuppa and decided where I was going to meander, it was 3pm and starting to get dark.  But I wandered down the main shopping street and of course the Christmas sales are on so the streets were heaving.  The mall is incredible, there is nothing like it in Aust, it’s eleven blocks long.  And the Christmas lights were beautiful.  Stockholm really does the lights well.  At every cross street I’d have to take a detour to see more pretty lights but then had to remember where the heck I was.  The return trip was up the restaurant street.

I’d been told that I had to see the City Hall (thanks Andre), so went there first, then headed off to Gamla Stan (the old town) and wondered the streets.  Checked out the Palace Apartments, which are still used when the King is in town and headed back to City Hall for the last guided tour of the day at 3pm.  The City Hall is where the Nobel Prize banquets are held on 10 Dec each year.   The tour was really interesting as she talked a lot about the design of the building and all the little nuances that are in the Golden Hall and why the Blue Hall is actually Red!

At the Palace, there were stacks of kids being dragged around and in one set of rooms they had arranged a gnome hunt to keep the kids amused.  The kids were given a clipboard with a map of the rooms and in some of the rooms they’d hidden a silver gnome about 2 inches high.  The kids had to mark their map with the room and an idea of where the gnome was (either end or centre).  I t was such a good idea, the kids were kept entertained including me, I found six of the gnomes.

Had dinner at the smallest restaurant I’ve ever been to, it was Italian and I had Pesto Chicken Cannelloni and it was wonderful.

Caught the train back to the airport for my flight to Kiruna, the capital of Swedish Lapland.  I slept quite a bit of it and only woke up when they announced we were coming in to land and the scenery was amazing particularly as we’d been flying in cloud the entire trip.  I’ve never seen so much white.  I was bummed that I couldn’t get my camera but I’m not sure it would have done the scenery justice.

I’ve found the bedding in Finland and Stockholm to be interesting.  The mattress is only about an inch thick but the base of the bed is sprung.  They don’t have a top sheet (not something I tend to use either) and all the hotels use doonas which are again only about an inch thick.  In Helsinki I had double beds and there was a doona per person however in Kemi and Stockholm there was only one large doona but it was only as wide as the mattress, there was nothing hanging down the sides of the bed.  Good thing I was sleeping on my own because if there had been two of us, someone was going to be very cold and it wasn’t going to be me.

The other unusual thing I’ve found in Stockholm is that all the water pipes are on the internal walls.  It’s understandable when you think about them freezing in winter but it takes a little getting used to.