Hi from Thimpu in Bhutan.

I have so much to tell that I’m not sure where to start.
Okay….I was in Singapore last you heard. Flying into Kathmandu is amazing. On the horizon I thought I could see mountains sticking out above  the clouds and the internal dialogue went something like this:
Hey are those mountains above the clouds
No can’t be, there are too many of them
Only the really big ones would be in cloud
Nah must be just bizarre cloud formations
Okay I’m convinced they are clouds
Ooh look there’s more and they definitely look like mountains to me
Can’t be there’s too many, they are just clouds that happens to look like           mountains
Captain comes on and has a bit of a chat and by the way the mountains in the distance are the Himalayas
See nah nah told you so

See, this is the internal rubbish I have to put up with all the time and people wonder why I am they way I am 🙂

Anyway, it was hard to equate mountains with the incredibly flat plains we were flying over. It was like a patchwork quilt of fields in varying shades of brown (hmm doesn’t that sound like a name for a movie) with a huge network of dry river beds. And suddenly a mountain range appears (no not the Himalaya’s) and you can see the formation of the slab and it’s beautiful green and there are terraced fields on the sides of these huge mountains and it’s just amazing to fly over and I nearly cried because I didn’t have my camera at hand and because we were coming in to land I couldn’t get it.
It seemed as though we were going to land in the mountains because there was no sign of Kathmandu until any scenery was obliterated by the smog haze.

Going to the loo at the airport was like ‘whoa yeah I’m back in a third world country’ and then the drive to the hotel was classic. Living in Egypt has held me in very good stead because the traffic is mayhem. There was a couple of seconds of panic and then I was just laughing because of the pandemonium on the streets with the cars, motor cycles, push bikes and pedestrians all vying for every inch of space and all honking and tooting outrageously. A broken down vehicle in Kathmandu is one who’s hooter isn’t working.

Needless to say I survived the vehicular onslaught, managed to find an ATM and buy a map and find the tourist streets of Thamel which is just shop after shop. Decided I needed sleep more than I needed food so opted for an early night on a bed so hard that I wasn’t sure if the floor would have been comfier. But I did manage to sleep the good majority of the night.

I had to be at the airport very early and that was chaotic but I met an Aussie couple (who are doing the same tour as me with the same company but they have their own guide) so it was nice to have someone to chat away the hours of waiting.

The flight from Kathmandu to Paro was only about 55 mins and was incredibly interesting…..this time I had my camera in hand and was busily snapping away the mountains although I had the added advantage that I knew they were mountains this time because they weren’t just sticking out from the clouds and one of them just happened to be Everest. Nah nah nahnah nah I’ve seen Everest…..truth though, I was a little under impressed. I’m not sure what I was expecting but I thought it would be grander somehow, maybe have a flag on it or see these miniture people on the top waving (okay I am only joking). I was thinking about organising an Everest flight when I got back from Bhutan but now I don’t have to….woohooo, that saves me a couple/few hundred dollars. I know why landing at Paro is one of the most difficult in the world, fast decent and lots of tight turns but given that I didn’t have to concentrate on flying I was just marvelling at the scenery.

This place is beautiful. We hadn’t even landed and I already knew that I will want to come back. Even the airport is in traditional Bhutanese architecture and everything is organised and friendly. I have my own guide, her name is Tashi and she is beautiful, both in looks and personality and our driver is Tshering. We went into downtown Paro and stopped at an archery tournament. I was a little astounded to see them using compound bows but apparently in the villages they use the traditional styles. Then we went and had tea (as in a cuppa), drove up to the dzong which was closed and walked down to the car and drove to Thimpu.

Can somebody please email me an extensive list of superlatives because I’m really going to need them because beautiful, amazing, incredible, stunning etc etc are already getting boring. And this place is all of those.

Anyway folks I must away.

Not sure when the next update will be, it depends on if they have internet at the some of these villages. 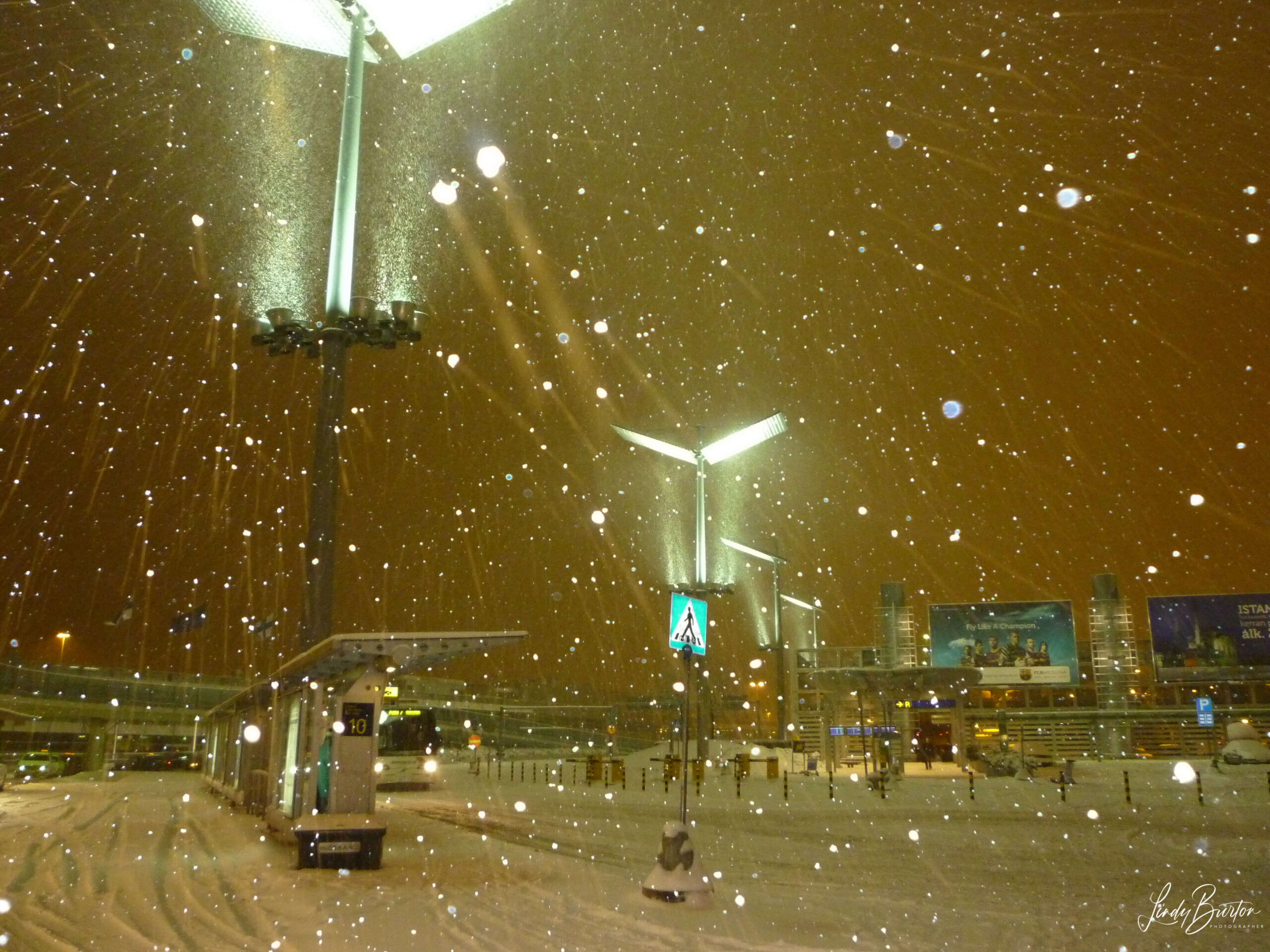 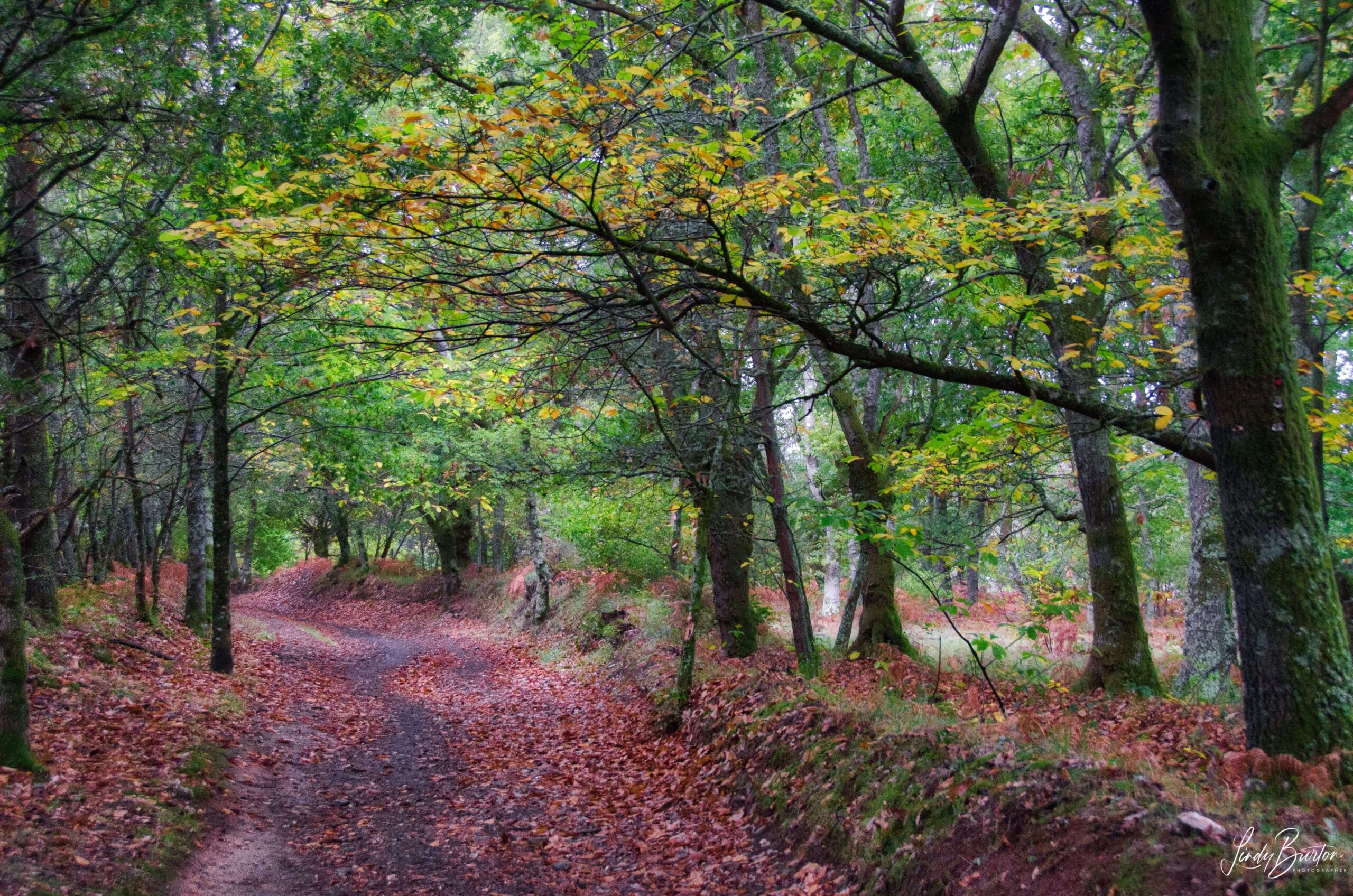 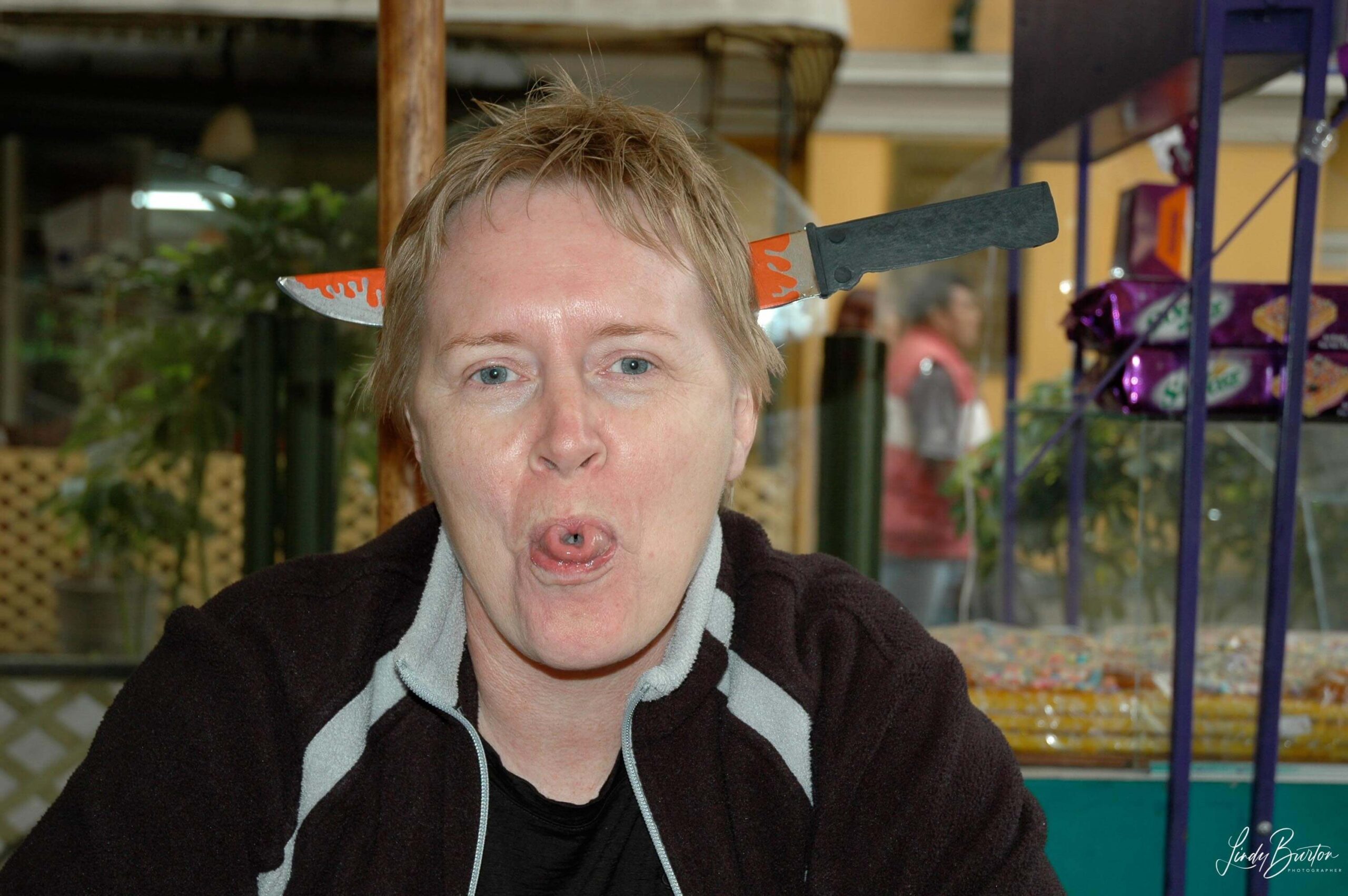