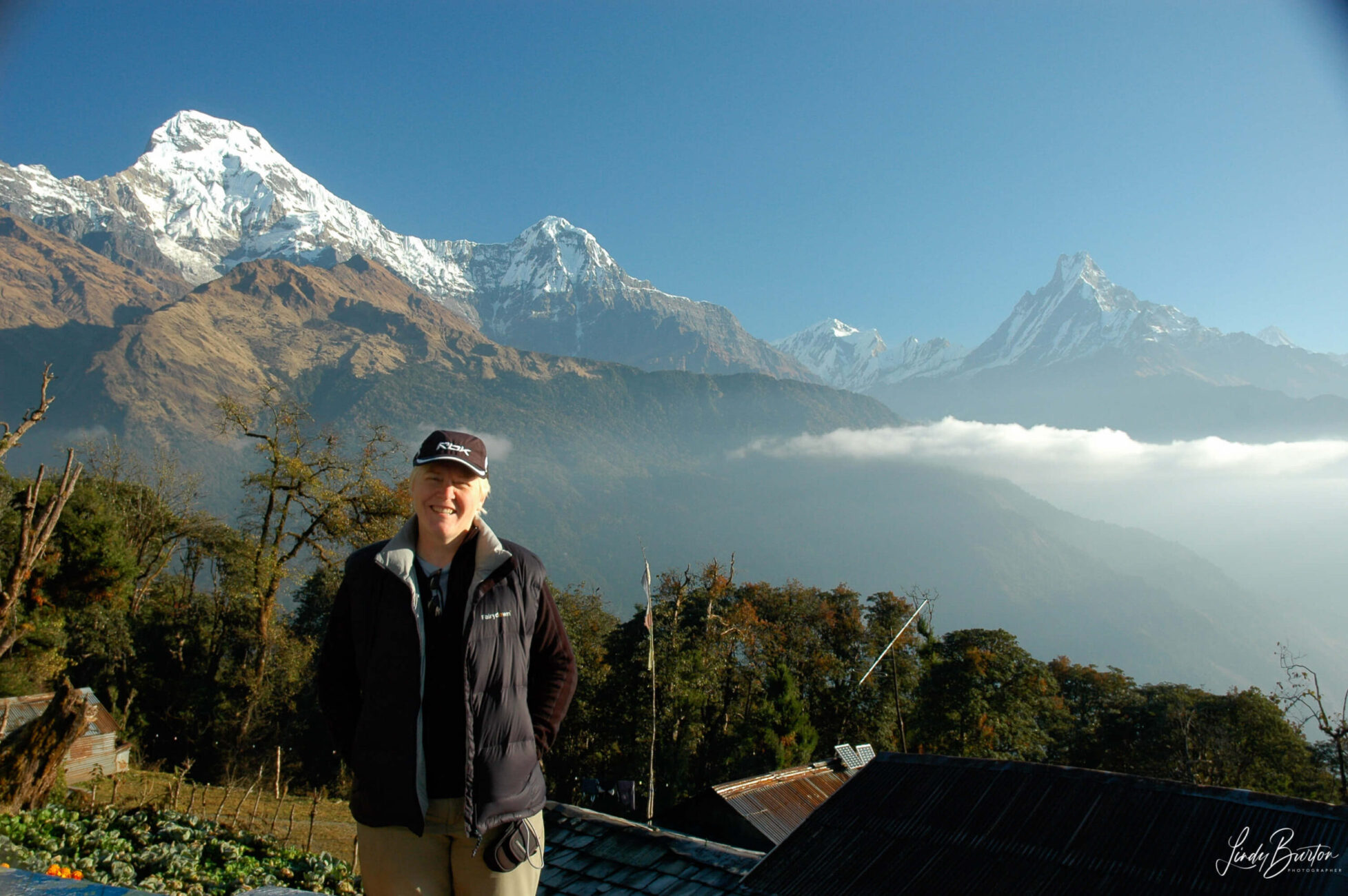 I had to change hotels from where I was staying to the one the tour is using which turned out to be a major feat and there’s an entire story that I really can be bothered imparting at the moment. Suffice it to say that I eventually go to the correct hotel to find that the other girl on the tour and my new roommate is a French girl with limited English. I thought it was just going to be the 2 of use but there is also an English couple (thankfully). Today was really the first day of the tour and we went sightseeing in Kathmandu. The first stop was a Hindu temple where they perform the cremations and there were a lot of them happening. I felt quite ghoulish taking photos. Thankfully the next stop was the Tibetan Buddhist temple which was very quiet and serene in comparison to what we had just seen. After that we went to the Nepalese Buddhist temple which was typical Nepalese and total chaos then it was off to Patan Durbar Square for more Hindu temples but in a very different style. I am totally templed out.

Just got back from a traditional Nepalese dinner which was interesting to say the least. Can’t say that I ate it all but I did at least try everything except the yoghurt dessert. I can definitely tell you wild boar is not appetising.

Tomorrow we fly to Pokhara to start the trek so I will be incommunicado for the next 6 or 7 days depends when I can next get to a computer. I am kind of relieved to know that the others haven’t done any trekking of this sort either and the tour guides (Sherpa Society) refer to it as the baby trek….so I’m feeling somewhat hopeful.

So think of me slogging my way up hills while you are all relaxing and taking it easy for the next week.

Catch you when I can.