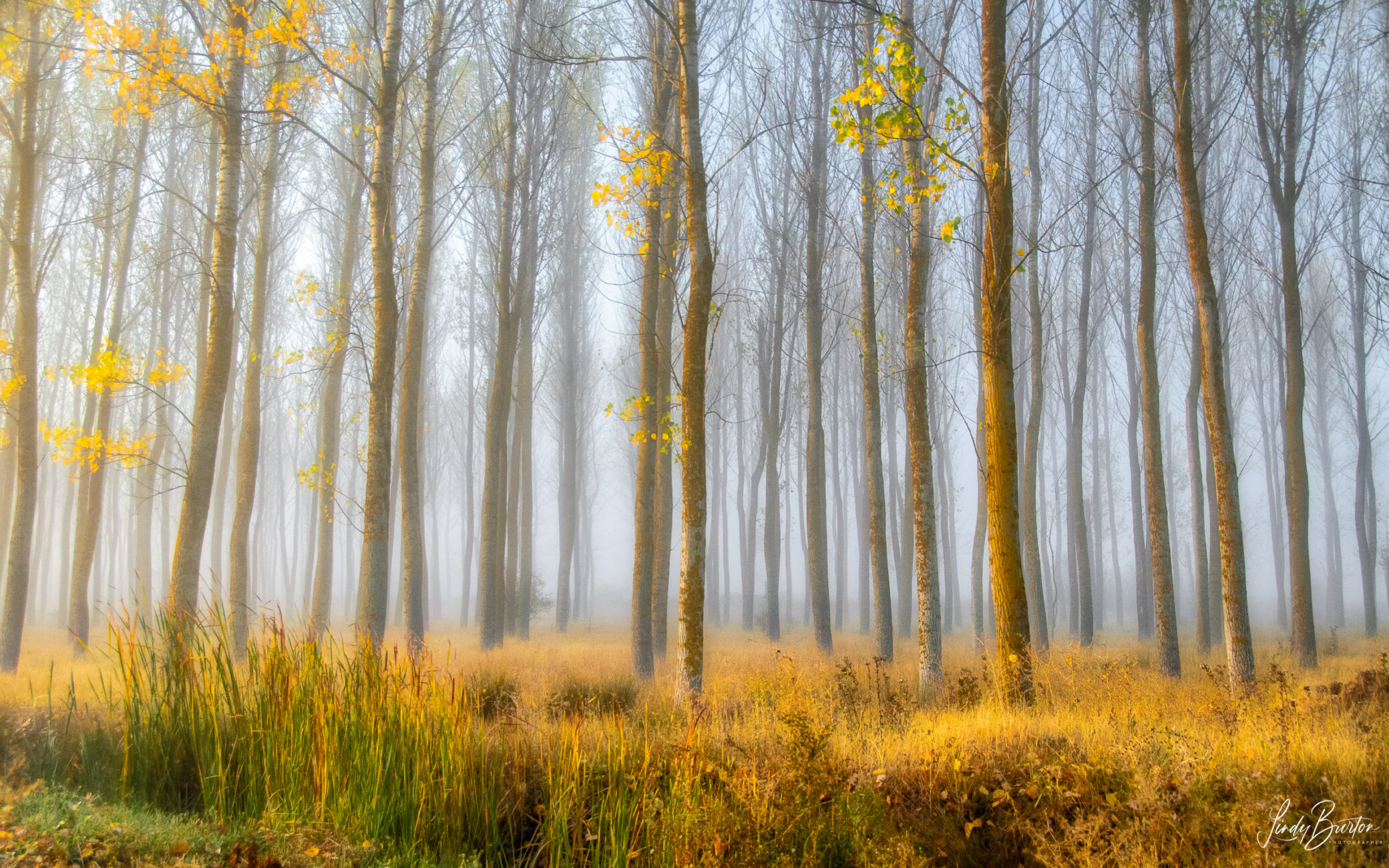 A 19km day that started off quite cool with light drizzle. The first obstacle for the day was a very steep non-stop ascent up the hill. Did I happen to mention it was steep? Managed the 2.1kms in just under 30mins so was pretty chuffed at that.

There was also a steep-ish descent on the other side. Then is was a long path to a rest area, on the road for a short while and across the very pretty rio Pisuerga into San Nicolas for brunch and a rest before tackling the last 7kms.

Leaving San Nicolas, the morning drizzle had turned into rain and it was time to drag out the raincoat. The rain was one thing but the head wind as well was something quite different.

Boadilla is one very weird town. Very old and absolutely nothing there. But we are in a hotel that is only a few years old and very modern, not that I’m complaining, it’s just strange to have a new, albeit, small hotel in such tiny town. I went out for a walk around and was done within a couple of minutes.

The only place to eat was the Albergue across the road and they did a pretty decent meal. Not a lot of choices and everyone sat together but good all the same.

We were meant to do 26kms today but my feet simply weren’t up to those distances and the plan was to catch a bus from Fromista which was the next town over. The morning was cold but it was really foggy. I was stopping every few feet to make photos – there was fog and trees and then it fog and water and then it fog, water and trees – it was Lindy heaven. It took me 2.5 hours to walk 6.5kms because I was stopping so frequently to make photos and then I was stopping so frequently to pee….the cold must have got to me.

I eventually made it to Fromista (town with a bad vibe) and had missed the bus by 5 mins (I’m blaming that last pee because there’s no way I’m going to blame a photo) so caught a taxi to Villalcazar de Sirga (the town before Carrion). Stopped there for lunch, went to the church and had a chat to a few people then walked through to Carrion (12.5kms for the day).

We were staying at the Monastery on the other side of town so took the option of walking through the town (rather than go the out-skirts) and have a look around. The San Zoilo Monastery dates back to the 11 century. I had a look around the chapel and cloisters, with quite a few sarcophagi of murdered Counts.

AWESOME … just getting through them now – been too busy!!!!!