Welcome to the Jungle – Hunting Anaconda and Fishing for Piranha 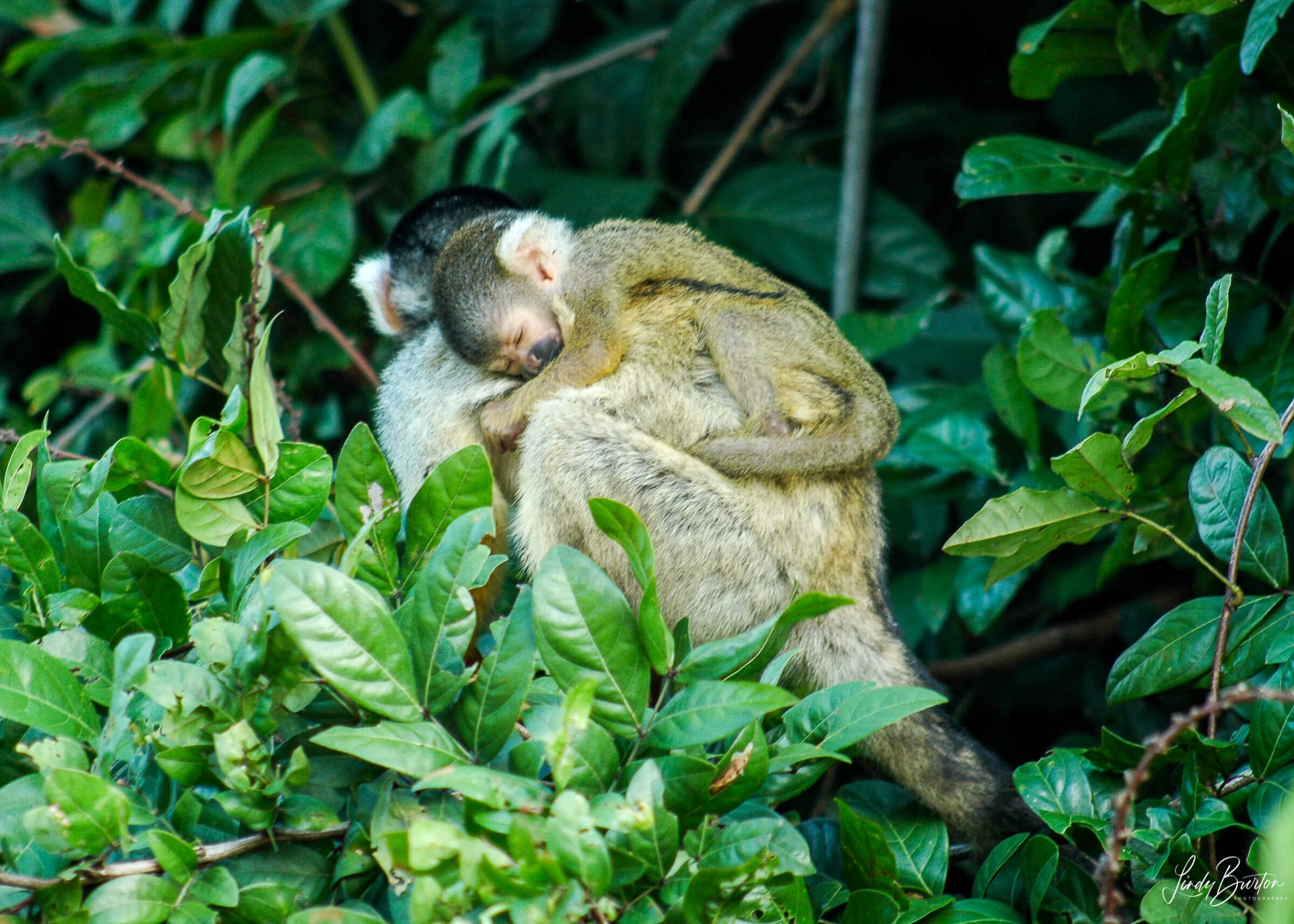 As mentioned in the last blog, I’ve been in the jungle for the last few days and am now in the jungle village/town of Rurrenabaque. We flew out here (all of a 1 hour flight) but had to wait at the airport in La Paz for 2 hours for the weather to clear before we could leave and then got in land cruisers (very old ones) for teeth rattling 3 hour drive on very crappy roads and then boarded motorised canoes for another 3 hour trip down the river to our jungle lodgings. The river we were on is the Rio Yacuma and is a tributary of the Rio Beni (rio is Spanish for river) which runs into the Amazon. So while not technically on the Amazon we were still in Amazonia.

Thankfully, I’ve inherited Dad’s ability to sleep just about anywhere and managed to sleep on the plane and the somehow on the jeep trip. The boat ride was incredible, the guides stopped along the way and pointed out the wildlife – caimen, alligators, herons, shags, cormorants, stacks of turtles, capybara’s (world’s largest rodent), howler monkeys and spider monkeys (at very close range and they are so so cute) and some pink dolphins.

The lodge is very basic with dormitory style accommodation in tent like structures with shade cloth windows and mosquito nets over the beds. Went to the bar a couple of camps away and drank beer watching the sunset then had dinner and went caimen spotting down the river. It was nearly a full moon and at the turn around point they cut the motors and drifted back to camp. It was wonderful.

The next morning we were woken up by howler monkeys screaming over our room and after breakfast we went anaconda hunting in the pampas or the savannah as the South Americans refer to it. Took the boats up river and put on our wellington boots and headed into grass up to our shoulders looking for anacondas. Unfortunately I had a hole in my wellies and my foot was soon drench and the sludge we were walking in was totally rank. A few of us got a bit far behind so we went back to the boats and waited for the others. One of the guides came back with a 2 metre anaconda which really just looked like any other snake to me but I can say that I’ve seen one.

In the afternoon we had a game of soccer with some of the other camp sites and again drank beer while watching the sunset. After a late but fabulous dinner we again went caiman spotting and drifted back under the full moon.

The howler monkeys must have moved on because we were relying on them waking us up so we could go down river and watch the sun rise but it had already risen by the time we got there. It didn’t bother me much as I just loved cruising the river. After breakfast we went piranha fishing. We went up river for ages and found a spot where they were definitely biting and nearly everyone managed to catch one except me 🙁 I was quite disappointed because I fed the little bastard enough chicken. There is one really fat piranha in that section of river. I had him out of the water about 7 times but just couldn’t manage to get him in the boat.

Then we had the return journey, this time in the rain, to Rurrenabaque. Our jeep driver had managed to lose his windscreen in the last couple of days and had plastic held in with large twigs and was hurtling along the road with his head stuck out the window. It was an interesting drive. It’s the beginning of the wet season here and it pelted down last night and this morning and as the airport runway is grass, we are stuck here for another night as it’s been too wet to fly out. Hopefully it won’t rain overnight and we can fly out in the morning otherwise we will organise jeeps and drive out (none of us are too keen on the 18 hour drive but if that’s our only option we will have to).

So that brings me up to date. It’s been a pretty lazy day just sleeping in hammocks for most of it and waiting to see if we were leaving today or not. Tomorrow we will be heading for Potosi so it just means we’ll have an extra long day on the truck. 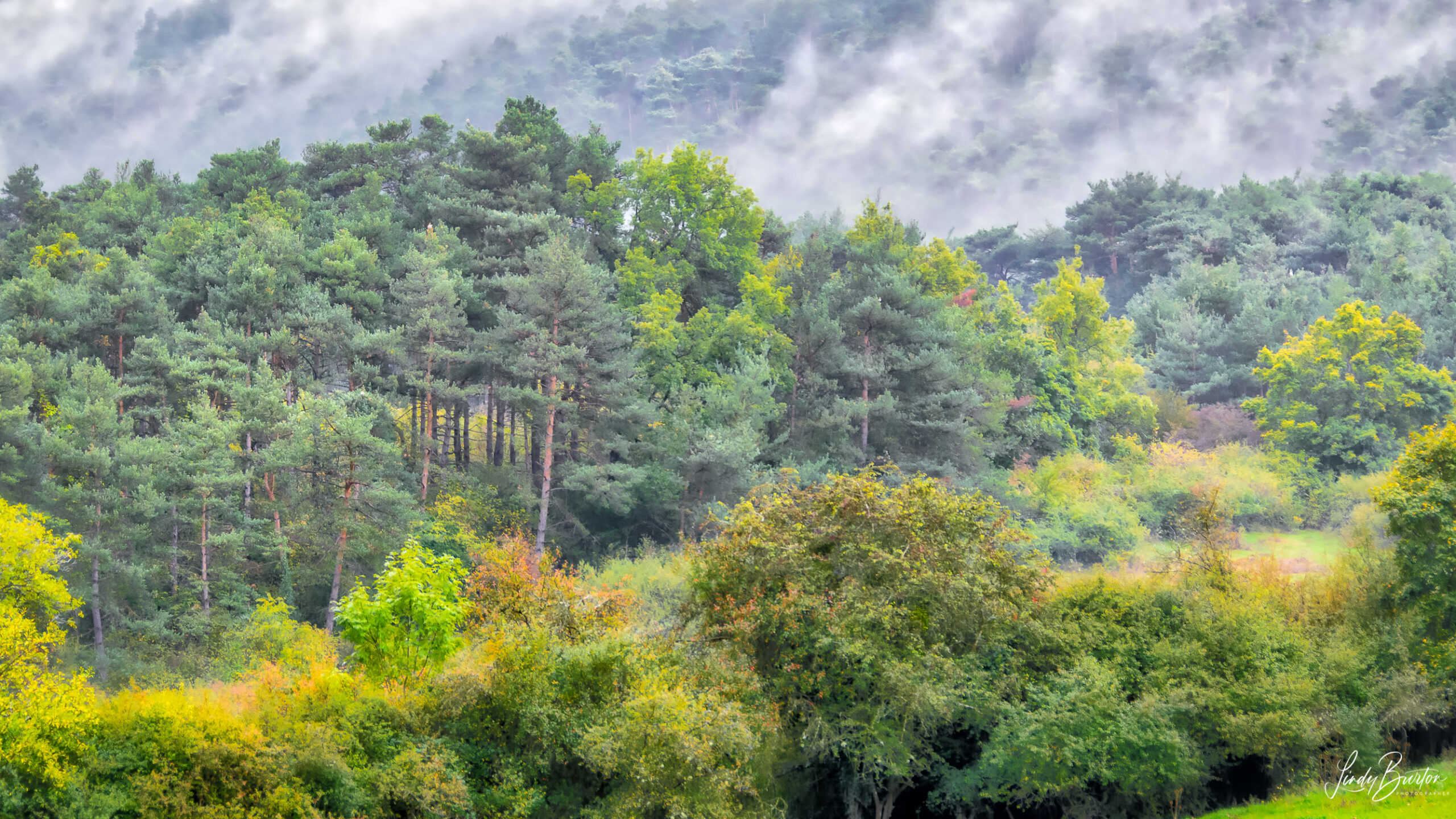 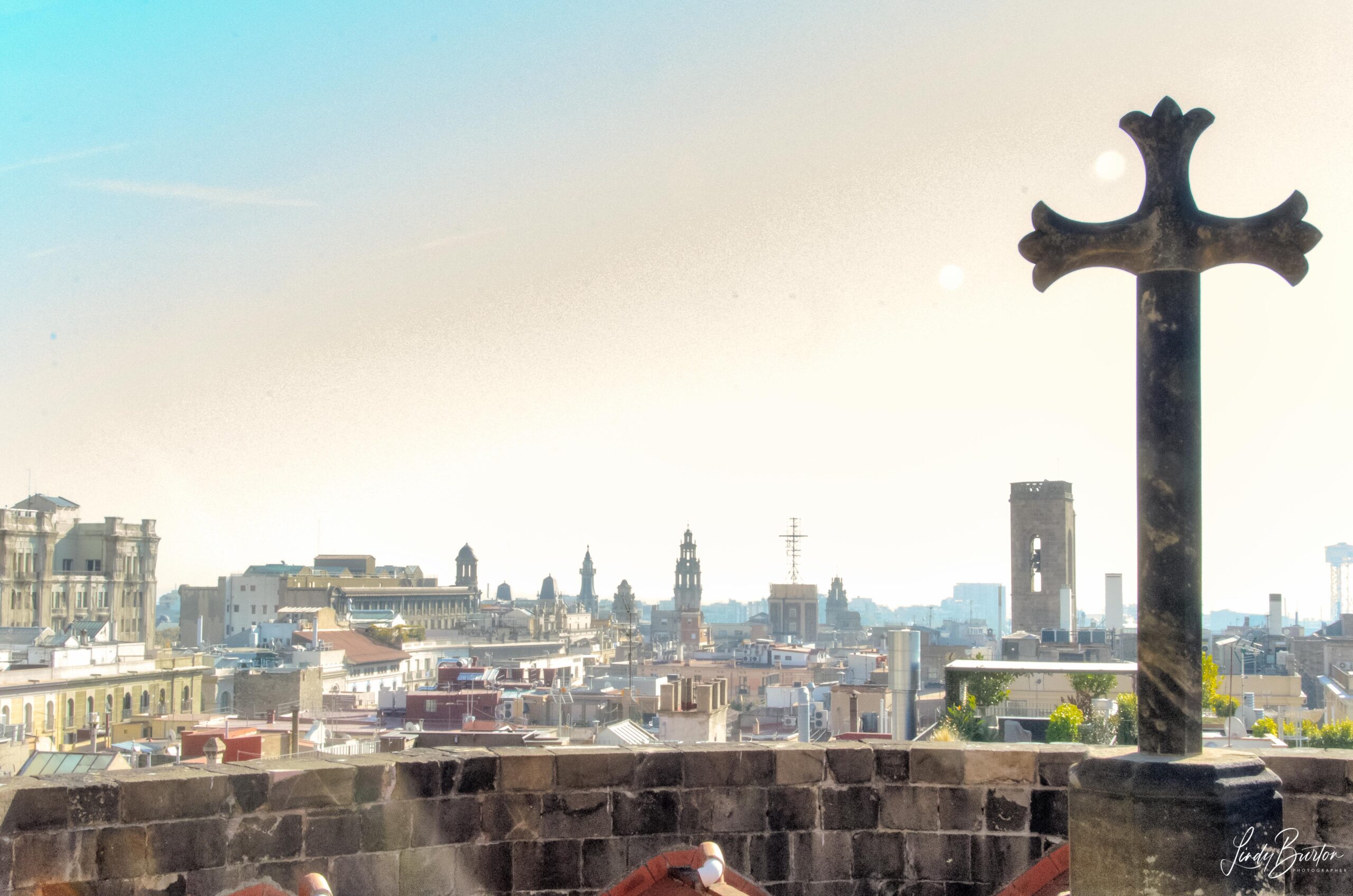